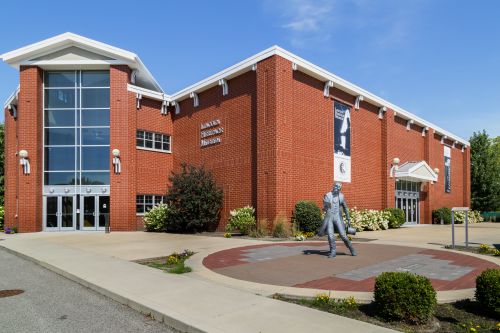 A rural college in Illinois is closing down partly as a result of a cyberattack that struck the education facility in December.

Lincoln College described the attack only as a “cyberattack” that thwarted admissions activities and hindered access to all institution data, creating an unclear picture of the school’s fall 2022 enrollment projections. All systems required for recruitment, retention and fundraising efforts were made inoperable by the attack, although the college claimed no personally identifying information was exposed.

Although some reports suggest that the school is being forced to close solely because of the cyberattack, the school was already in serious trouble before the attack. Like many educational institutions, it was struck hard by COVID-19, including reduced student numbers and economic burdens such as having to invest in technology and campus safety measures.

With its computer systems restored in March, the college then discovered projected enrollment shortfalls, requiring a transformational donation or partnership to sustain the college, but none was forthcoming.

The school, named after US President Abraham Lincoln, had been in business for 157 years and had survived two world wars, the Spanish Flu of 1918, the Great Depression and more.

“Cyberattacks like ransomware can be painful for organizations to recover from during the best of times, but as this story shows, for any organizations already struggling, they can be existential threats,” Chris Clements, vice president of solutions architecture at Cerberus Cyber ​​Sentinel Corp. ., told SiliconANGLE. “From their announcement, the institution was already struggling due to the COVID-19 pandemic, but having critical systems offline for three months during a vital enrollment period may have sealed their fate.”

Clements added that to remain safe, organizations must adopt a culture of security that builds cybersecurity awareness and protection into all business operations.

“Doing so as early as possible is much easier than trying to retrofit security best practices into mature and diverse environments,” Clements noted. “Getting cybersecurity right is a challenging job, but the ever-increasing risk of damage from an attack means that it must be taken seriously to protect organizations from potentially devastating loss.”

Supercloud is becoming a thing