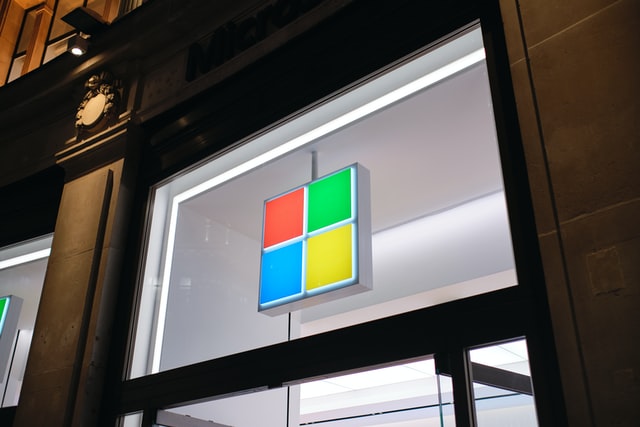 As talk of unionizing grows among people working in the tech industry, Microsoft Corp. today said it will not stand in the way if its employees go down that road.

In a blog post, Microsoft President Brad Smith acknowledged that in some countries some employees may want to join a union, adding that if that happens, Microsoft will embrace an “open and constructive approach.” However, he also said that at Microsoft, staff “will never need to organize to have a dialogue.”

The union bug might be catching for tech workers. Just recently, workers at an Amazon.com Inc. warehouse in the US made history when they voted yes to unionization, setting up the first union at an Amazon facility in history. Today, Apple Inc. announced a number of changes soon to come at its stores that on the face of it should make life much easier for staff and perhaps put off unionization.

Workers at Apple had campaigned for a union prior to this, although so far that hasn’t happened. But Smith’s concerns are more relatable to Microsoft’s $ 68.7 billion acquisition of the gaming giant, Activision Blizzard Inc., a deal that still needs regulatory approval before it’s finalized.

Last week, workers at Raven Software, a subsidiary of Activision Blizzard and maker of “Call of Duty,” voted to unionize and won. If the acquisition should go through, the staff there won’t have to vote again on unionization. Not least, however, Microsoft’s overtures provide a positive look, especially compared to some of its biggest rivals.

Smith said Microsoft has been speaking with labor, business and academic leaders to better understand what employees want. He outlined four areas where Microsoft intends to excel. One was to always listen to employees’ concerns first, although Smith said he understands that staff may still want to unionize.

Secondly, he said, “We recognize that employees have a legal right to choose whether to form or join a union.” He said Microsoft respects that right, implying that the company won’t follow in the footsteps of Amazon, which has gone to great lengths in the past to stop its workers from unionizing.

“We are committed to creative and collaborative approaches with unions when employees wish to exercise their rights and Microsoft is presented with a specific unionization proposal,” he said, explaining that the company will help make the process easier, not more difficult, if workers choose to go down the union route.

Lastly, Smith said, Microsoft will build on its global labor experiences and will adapt to changing environments. “None of us ever knows exactly what challenges the future will bring,” Smith concluded. “But we’re willing to bet that a company that listens to and works well with its employees is likely to have a winning hand.”