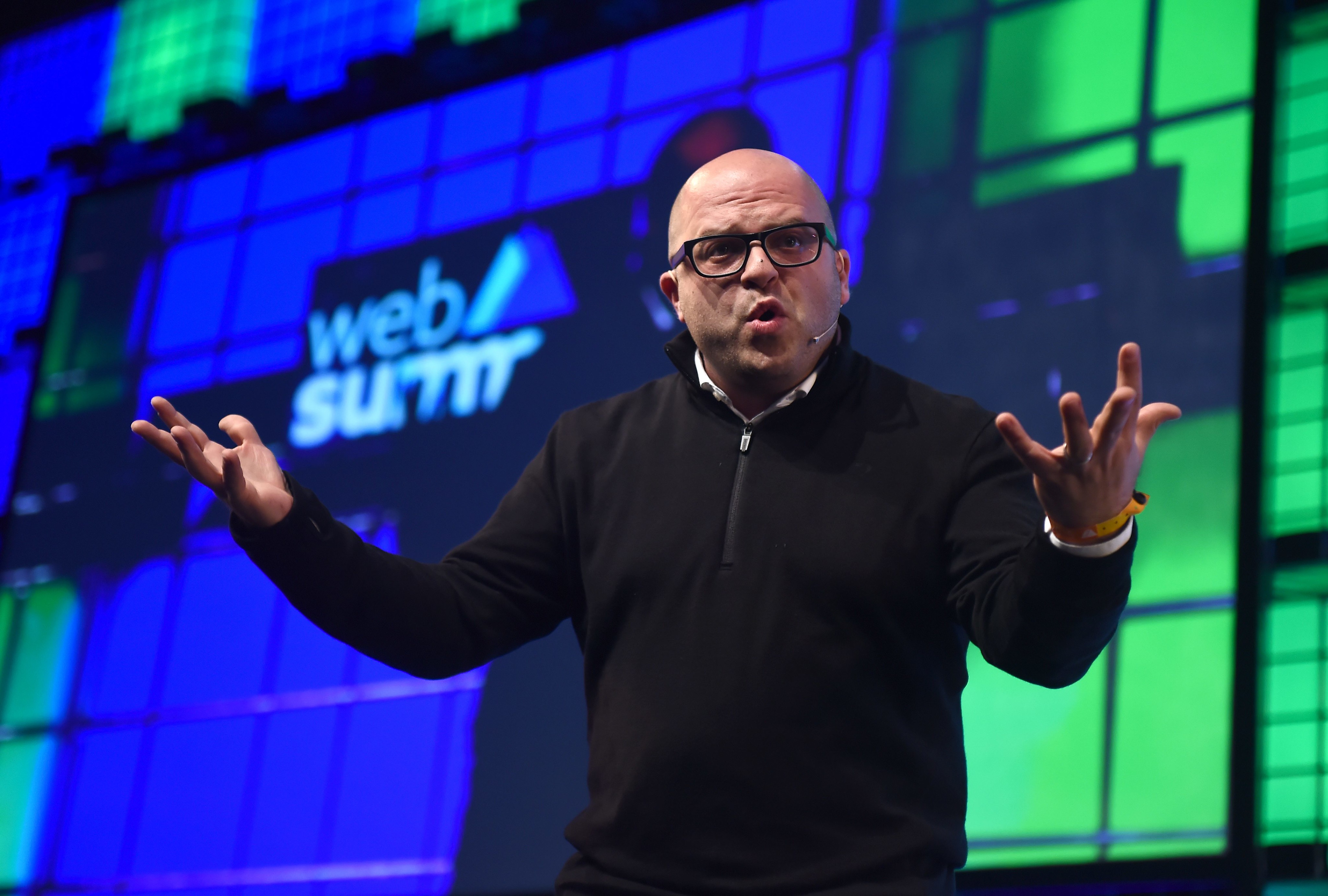 Shares of Twilio Inc. fell in extended trading today after the company offered a weak outlook for its fiscal third quarter. That came after it beat expectations with its second quarter results.

The company reported a loss before certain costs such as stock compensation of 11 cents per share on revenue of $943.4 million, up 41% from the same period last year. Its net loss for the period came to $322.8 million, up from a deficit of $227.9 million a year earlier. They were impressive results, with Wall Street modeling a wider loss of 19 cents per share and revenue of just $921.6 million.

Despite the strong showing, Twilio’s stock fell more than 7% in extended trading due to a comparatively weak outlook, which came in below Wall Street’s expectations.

Twilio sells tools for software developers that make it possible to embed capabilities such as voice, text messages and video into software applications. In addition, Twilio’s software streamlines communications for cloud-based apps.

For the third quarter, Twilio said it’s forecasting a loss of between 43 cents and 37 cents per share, with sales of between $965 million and $975 million. That was, unfortunately, a lot less optimistic than Wall Street’s forecast of a 10 cents per share loss and revenue of $978.8 million.

Another factor behind the after-hours stock drop may have been Twilio’s disappointing dollar-based net expansion rate, which fell to just 123%, down from 135% one year earlier. The net expansion rate is a key metric because it’s seen as a measure of the company’s ability to expand how much revenue it generates from existing customers. Like many software-as-a-service firms, Twilio’s business model is focused on onboarding new customers with one service, before extracting more revenue over time by selling additional products and services. The declining net expansion rate suggests the company is struggling to do this.

Twilio did at least have better news in terms of customer acquisition. It said it ended the quarter with 275,000 active customer accounts, up from 240,000 one year earlier. Twilio’s challenge now is to extract more revenue from those new customers at a time when many are likely looking to cut back on their spending.

Holger Mueller of Constellation Research Inc. told SiliconANGLE that the lower guidance came as a bit of a shock because Twilio has developed a reputation for rapid growth. Having increased its revenue by 41% in the quarter just gone, a forecast of only 30% revenue growth must have been a big disappointment for investors, he explained.

“Now is the time for Jeff Lawson and his management team to show they can better manage the company’s costs, because this is something they have not put much focus on in the past, instead looking for growth,” Mueller said. “Twilio has been driving full throttle, but now it looks like more measured times are ahead for the company. It will be interesting to see what the management does to get through them. The future of the company very much depends on what they do next.

Twilio co-founder and Chief Executive Jeff Lawson (pictured) said in a statement that he remains confident about the company’s growth trajectory, adding that enterprises are turning to its Customer Engagement Platform in order to build direct relationships with their customers. “We are closely following the macroeconomic environment and are taking proactive steps that will enable us to remain laser-focused on our customers and execute against our top priorities,” he said.