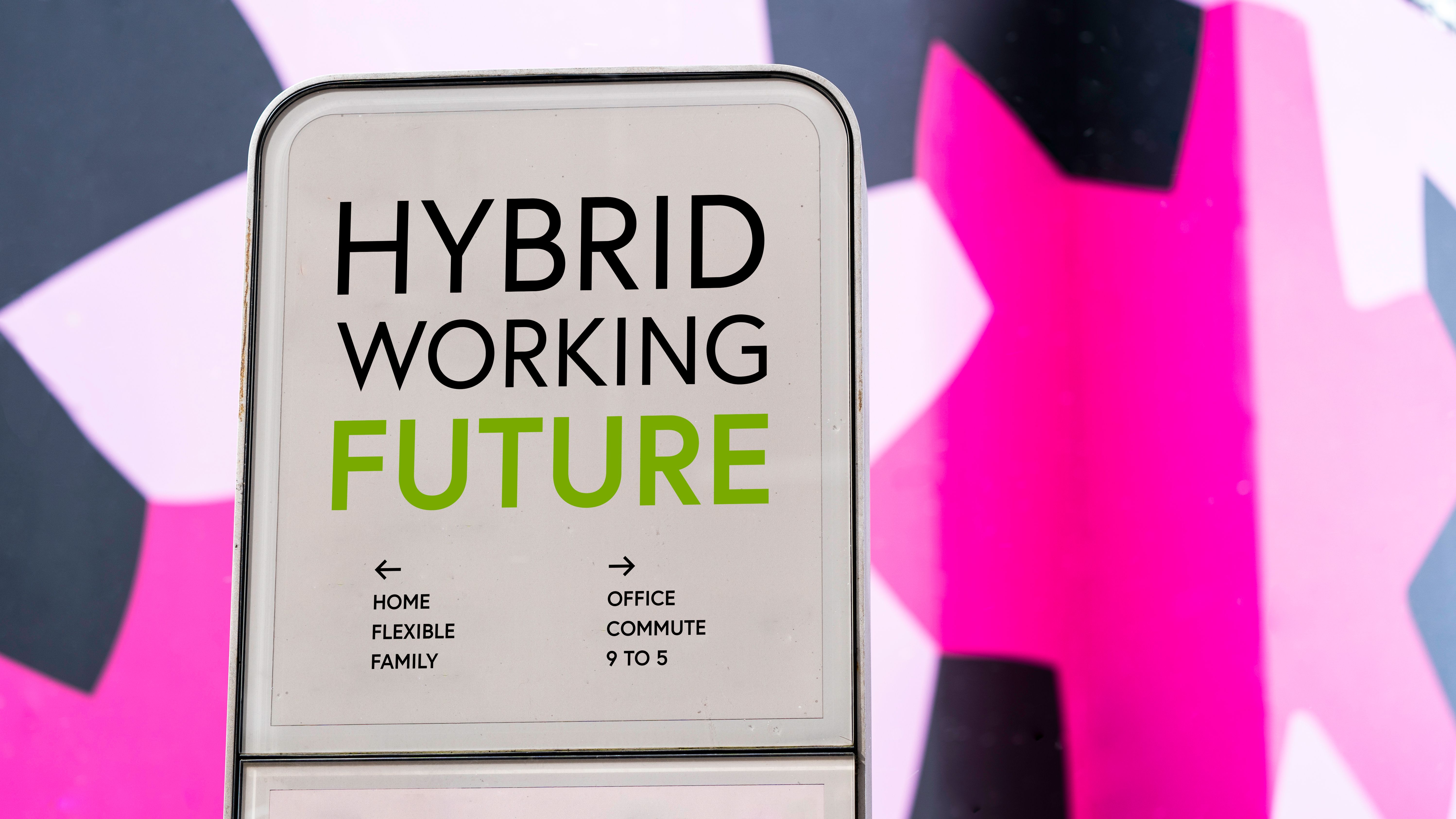 The transition to a hybrid work model has been marked by complex factors and shifting timetables.

When a global pandemic closed offices around the world, there was a great deal of uncertainty around how long facilities would remain shut down. As the process unfolded, corporate decisions to reopen locations for employees were based on a convoluted set of considerations involving health data, local government restrictions, vaccine availability and unpredictable mutations of the virus itself.

Companies have begun to reopen offices, as seen by recent announcements from major firms such as Microsoft. Facilities are ramping up again with an acknowledgment that hybrid work, where a portion of employees continue to contribute remotely, will likely be the dominant model for a long time.

To better understand what the hybrid work model will look like going forward, theCUBE, SiliconANGLE Media’s livestreaming studio, collaborated with Cisco Systems Inc. in an event that featured interviews with company thought leaders on the technology solutions that will drive the future of hybrid work.

Here are three insights you might have missed from theCUBE’s interviews during the “Cisco: Powering Hybrid Work” event with host Dave Vellante. (* Disclosure below.)

1. The corporate campus is undergoing a major makeover to accommodate an evolving hybrid model

When it appeared that the spreading virus might be easing in mid-2021, a partial reopening of offices offered a glimpse into what the corporate campus will look like in the future.

Socially distanced floor plans and a scheduling system for determining which employees would be on-site and when it became the new mode of operation. Desks have been removed and new social spaces equipped with video conferencing technology have been added.

Microsoft has designed technology specifically for the new corporate environment, featuring elaborate conference rooms supplied with customized microphones and cameras to bring remote workers more fully into the meeting itself. To address concerns about spreading the virus within indoor spaces, Google LLC has converted parking lots and lawn areas around its Silicon Valley campus into outdoor work areas, complete with video screens and dedicated Wi-Fi.

There are also signs that office environments in various sectors of the economy will be reduced from large, centralized headquarters to smaller satellite facilities built around collaborative models. This will result in the transformation of urban cores, such as midtown Manhattan, where the conversion of unnecessary office space into housing may soon accelerate as companies adopt hybrid work as a permanent model.

It should be pointed out that not all industries are looking to reduce the facility footprint. Major players in the tech world have been a notable exception, with Amazon, Facebook, Apple and Google all adding office space during the pandemic.

Watch the complete video interview with Lawrence Huang below:

During Cisco’s earnings call in November, company officials noted that the firm’s switching business experienced “strong growth” with a double-digit increase in campus switching led by the Catalyst line. But this only tells a portion of the story for Cisco’s Catalyst 9000 offering.

“We have really evolved the Catalyst 9000 family of switches to a very comprehensive product portfolio,” said Muhammad Iman, director of technical marketing, Enterprise Networks Business, at Cisco, during an interview as part of the event. “It’s the fastest-ramping product in Cisco’s history.”

For a tech company approaching its 40th birthday, Cisco’s claim that one of its products is setting records for adoption is worth a second look. Iterations of the Catalyst 6000 series, introduced in 1999, have powered core enterprise networks for years, and the firm’s transition to the 9000 line in 2017 set the stage for the latest wave of growth.

What some may not realize is that the genesis of Cisco’s Catalyst switching technology has reached deeply into other corners of the technology world. Catalyst sprang from an acquisition of Crescendo Inc. by Cisco in 1993 that brought Prem Jain into the company. After a long run at Cisco, Jain is now the chief executive of Pensando Systems Inc., which is seeking to revolutionize programmable chips and is funded by a venture firm led by John Chambers, Cisco’s former chief executive officer.

The final piece for Catalyst arrived with Cisco’s acquisition of Grand Junction in 1995, whose leader was Howard Charney, co-founder of 3Com Corp. The tech talent Cisco gained when it acquired three companies nearly 30 years ago provided a springboard for the success it is reaping from Catalyst today.

Watch the complete video interview with Muhammad Imam below:

3. Behind the scenes, 5G is a complex piece of work, and the challenges are significant

Amid the current hype surrounding the 5G wireless standard, there is a natural inclination to assume it is just a new connectivity standard built on top of existing 4G. Nothing could be farther from the truth.

The reality is that 5G relies on a complicated blend of specifications, unique hardware deployments, and spectrum clearances to work effectively. In early February, Cisco announced plans to enter the private 5G market, perhaps motivated by research showing that there was a market opportunity among enterprises seeking networking solutions in the 5G space. IDC forecasts that the private 5G infrastructure market will grow from $ 945 million in 2019 to $ 5.7 billion in 2024.

“5G comes with a tremendous amount of value and benefit, but it also comes with inherent technology complexity,” said Masum Mir, VP and general manager of the Mobile Business Unit at Cisco, in a conversation with theCUBE. “Our most important priority in this journey is to keep it simple for the enterprise, make it intuitive, and trust it from day one.”

The present-day 5G network depends on a system of cell sites, divided into sectors, which transmit encoded data using radio waves. Every cell site is connected via wired or wireless backhaul to a network backbone.

The driver behind 5G’s advantage in speed and latency is spectrum. Most of today’s 4G networks use 60 MHz channels, while high-band 5G can build up to eight 100 MHz channels for super transmission. 5G can operate at the much higher frequency of 6 GHz, but it’s contingent on airwave availability – and that’s a moving target.

By entering the private 5G market, Cisco is joining a competitive field already populated by AWS, Verizon Communications and Red Hat / IBM. Complexity of 5G network deployment adds another layer of challenges for Cisco, and it will be worth watching how the company navigates this over the coming year. The networking giant has promised more details about this area of ​​its business in late February, during the Mobile World Conference.

Watch the complete video interview with Masum Mir and Greg Dorai, VP of product, secure access, enterprise networking and cloud at Cisco, below: