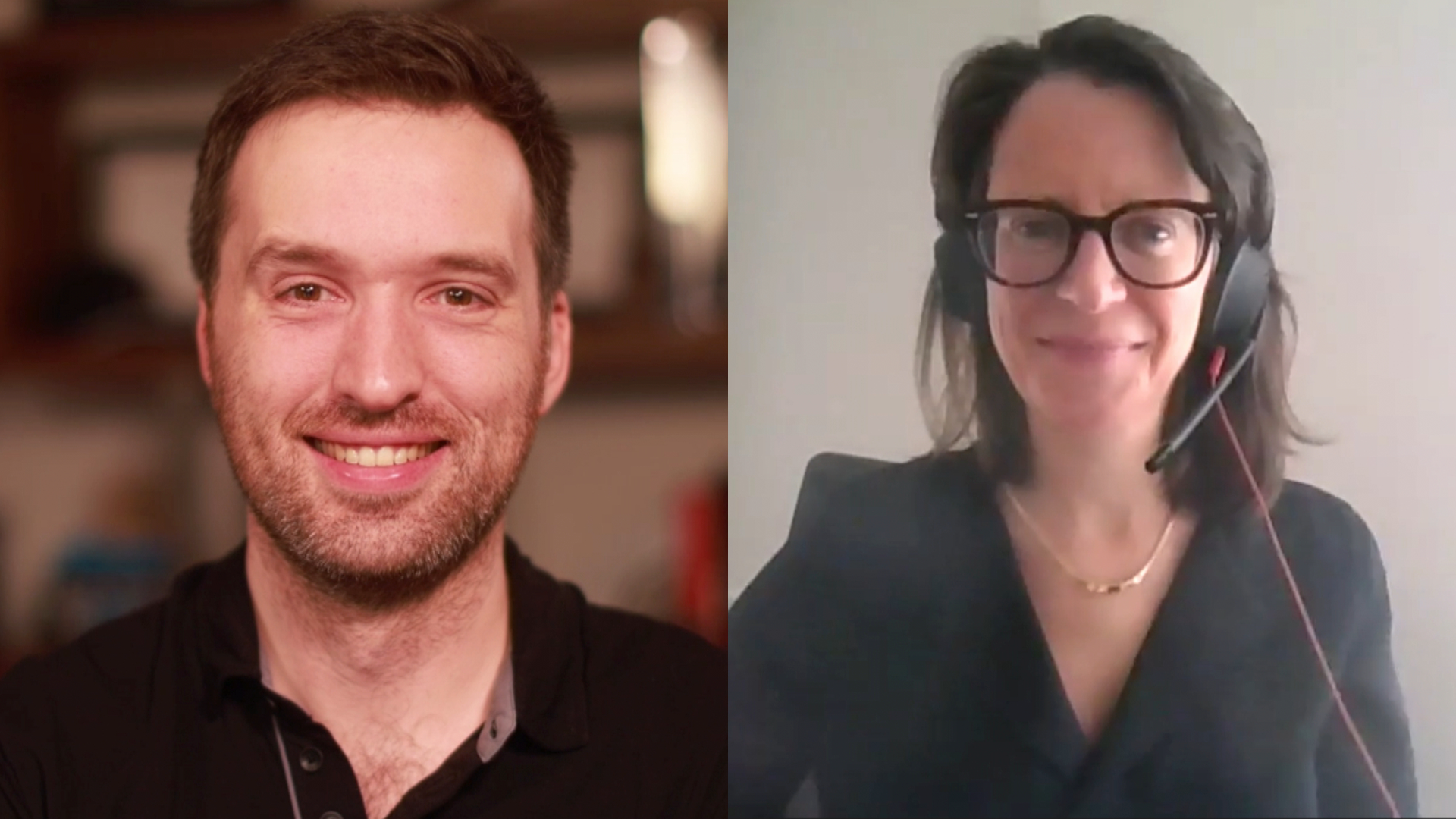 While the growth of cloud computing has been a major story over the past decade, the rise of a partner ecosystem around major cloud providers can be equally as compelling.

Gartner Inc. estimates that by 2025, 95% of new digital workloads will be deployed on cloud-native platforms, a significant increase from 30% in 2021. Supporting this growth will be companies and technologies built on top of major cloud provider platforms, a rich ecosystem of innovation that will likely shape the future of computing for a long time.

To more fully understand what this next wave of innovation may involve, theCUBE, SiliconANGLE’s livestreaming studio, collaborated with Amazon Web Services Inc. in an event that spotlighted AWS partner companies that are speeding cloud-native deployment.

Here are three insights you might have missed from theCUBE’s interviews during the AWS Partner Showcase “Speeding Innovation on AWS” event with analyst John Furrier. (* Disclosure below.)

1. The pace of activity between Veeam and AWS has picked up significantly over the past three years

Veeam Inc., a provider of data protection services, has been an AWS partner for the better part of the last decade. But the level of activity between the two companies has been noticeably more active since 2019, a trend acknowledged by one AWS executive during an interview with theCUBE.

“We have really ramped up our building and co-selling with Veeam,” said Danielle Greshock (pictured, right), director of partner solutions architects and worldwide independent software vendors at AWS, during the event. “Veeam has been in the ecosystem for many, many years, a decade. They are building on top of AWS and coming up with new ways of solving customer problems. ”

After launching Backup for AWS at the end of 2019, Veeam reached AWS Storage Competency status the following year. The company also acquired Kubernetes backup vendor Kasten Inc. in 2020, which added more capabilities around the AWS platform, including Bottlerocket, an open-source operating system for running containers, and EKS Anywhere, an Amazon deployment option for creating Kubernetes clusters. In July, Veeam closed the largest AWS deal in its history.

It’s called “write once, read many,” or WORM, and it’s a key part of AWS partner Cohesity Inc.’s solution for safeguarding data from ransomware and other malicious attacks.

WORM is a technology in which data is written to a storage medium once. It can be read multiple times but cannot be erased or modified. Cohesity employs WORM in its DataLock solution, where a backup snapshot of data cannot be deleted by anyone, including super administrators, until a period of time has expired. Amazon S3 Object Lock provides a similar WORM-based service in the cloud.

“At Cohesity and AWS, we believe in a platform approach,” said Douglas Ko, director of product marketing data management company Cohesity, during an interview with theCUBE. “You want to‘ read many ’or WORM capabilities so the bad guys can’t tamper with your data. We suggest that customers look at that to have immutability. It’s a great opportunity to modernize your environment. “

3. OpenTelemetry will open the gates to a clearer understanding of what developers build

In an interview on theCUBE with Morgan McClean (pictured, left), director of product management at Splunk Inc., the executive told an interesting story from his previous career as a web services developer.

He was one of a very small number of people who truly understood how the company’s e-commerce stack actually worked, and he would often find himself dragged into meetings to explain it. This anecdote goes to the heart of observability, providing others in an organization with the ability to see and understand how infrastructure updates interact with the broader application ecosystem.

OpenTelemetry is designed to address the observability need. It is an open-source collection of tools, APIs and SDKs designed to help analyze software performance and behavior within networks. Both Splunk and AWS have deployed tools based on the OpenTelemetry platform as a way for organizations to better visualize what developers have created and make adjustments without subjecting others to “meeting hell.”

“Observability tools like Splunk Observability Cloud or ones offered by Amazon are backed by the data that comes with OpenTelemetry,” Morgan said. “Most of your engineers, most of your tech leads, most of everyone else don’t actually understand what it is they’ve built or what it’s they’re running because they need that global context. You get something like OpenTelemetry and the solutions that consume the data from it, suddenly all of your developers have that context. ”

Watch SiliconANGLE’s and theCUBE’s complete coverage of the AWS Partner Showcase: “Speeding Innovation With AWS” event on theCUBE’s dedicated event channel. (* Disclosure: TheCUBE is a paid media partner for the AWS Partner Showcase event. Neither Amazon Web Services Inc., the sponsor of theCUBE’s event coverage, nor other sponsors have editorial control over content on theCUBE or SiliconANGLE.)