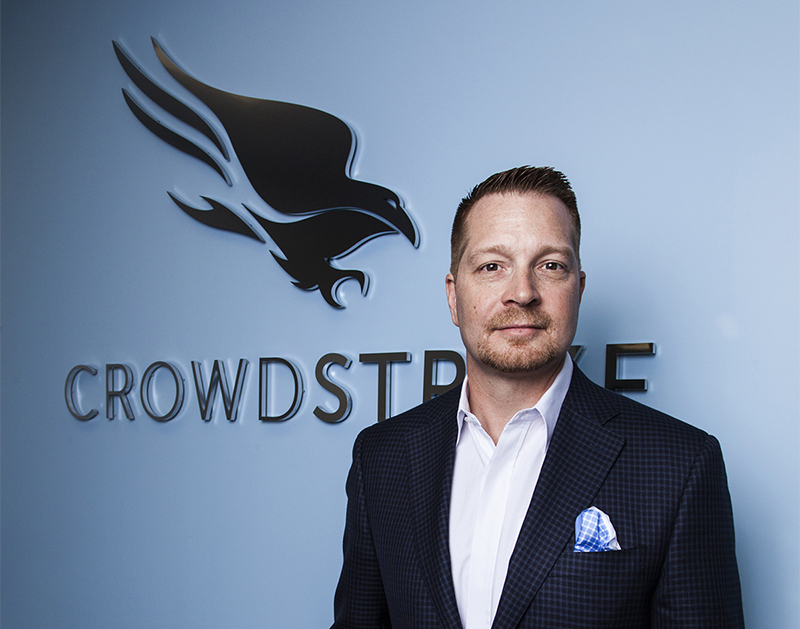 Shares in CrowdStrike Holdings Inc. surged in late trading after the cybersecurity company smashed both fiscal fourth-quarter expectations and offered an encouraging outlook.

Recent highlights in the quarter for the company, which among other services offers an identity threat protection suite, included adding 1,638 net new subscription customers in the quarter. The added customers took CrowdStrike’s total customer base to 16,325, up 65% year-over-year.

Other notable achievements in the quarter included CrowdStrike launching Falcon Zero Trust Assessment on macOS and Linux platforms. That extended CrowdStrike’s comprehensive protection with an identity and data-centric approach across all major platforms.

“Net new ARR of $ 217 million in the quarter was a new all-time high, driven by the expansion of our leadership in the core endpoint market as well as a record quarter for cloud, identity protection and Humio,” George Kurtz (pictured) , CrowdStrike’s co-founder and chief executive officer, said in a statement. “Our durable platform model and powerful innovation engine have translated into a truly differentiated offering in the market and strong momentum heading into fiscal year 2023.”

Having smashed expectations, CrowdStrike was very much liked by investors. The company’s share price rose almost 14% after the bell.