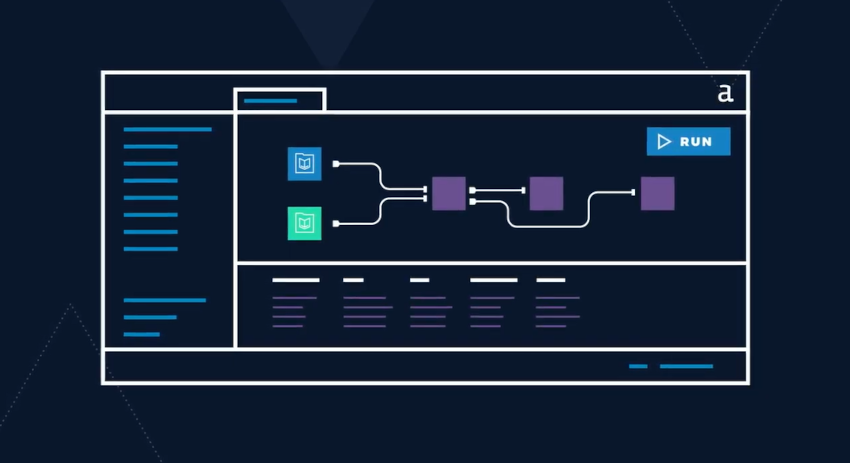 Publicly traded data analytics provider Alteryx Inc. is bringing together its core software products in a new cloud-based platform, the Alteryx Analytics Cloud, that the company debuted this morning.

The Analytics Cloud includes features that enable workers to analyze business data without writing any code. The platform also has related tasks, such as data preparation and artificial intelligence development.

Because it’s delivered from the cloud, the Alteryx Analytics Cloud is accessible through a browser. According to the company, setting up the platform takes minutes instead of days sometimes required to deploy analytics software. The result is a more convenient user experience that should make it easier for workers to run analyzes on their companies’ business data.

Alteryx Analytics Cloud comprises four products. Two of the products include technology that the company obtained through its most recent recent startup acquisitions.

“It’s a portfolio of cloud-based solutions that have all been built from the ground up to be cloud native and take advantage of things like browser-based access,” Jay Henderson, vice president of product management at Alteryx, explained in an interview on SiliconANGLE Media’s theCUBE. “It lets you take advantage of elastic compute so you can do in-database processing and cloud-native solutions that are going to scale to solve the most complex problems.”

The first component of Alteryx Analytics Cloud is a product called Alteryx Designer Cloud. It’s a cloud-based version of Alteryx’s existing desktop-based data analytics application of the same name, which is one of its core products.

Designer Cloud helps users carry out the various tasks involved in preparing a dataset for analysis, such as filtering erroneous information. Once the dataset is ready, users can run analyzes to find useful patterns. The features of Designer Cloud are provided through a visual interface that doesn’t require writing any code to use, Alteryx says.

Alteryx Machine Learning is another product included in the newly launched Analytics Cloud. It enables users to create AI models that can perform tasks such as forecasting customer demand. The product automates several of the most complex tasks involved in AI development, including feature engineering, which is the process of determining which factors an AI should consider when making a decision.

The Analytics Cloud also includes two applications based on technology that Alteryx obtained through its most recent startup acquisitions.

Last October, the company acquired a startup called Hyper Anna Pty. Ltd for an undisclosed sum. Alteryx has used the startup’s technology to build Alteryx Auto Insights, an application that automates several of the repetitive tasks involved in data analysis. It can automatically find useful patterns in data, such as customer demand trends, and can then visualize its findings by generating a dashboard with graphs.

Rounding out the Analytics Cloud is the Trifacta Data Engineering Cloud, a product that Alteryx obtained through its $ 400 million acquisition of startup Trifacta Inc. earlier this year. The product streamlines the task of preparing business data for analysis. It can collect business records from the disparate systems where they’re stored, blend them, remove errors and then send the finalized dataset to a company’s analytics tool for processing.

“We wanted to build an open and interactive cloud platform for data engineers,” explained Adam Wilson, general manager and senior vice president of product and engineering at Trifacta. “Ultimately, if we can get the data engineers that are creating the data products together with the analysts in the line of business that are driving a lot of decision-making and allow for collaborative curation of the data, you’ll see increasing returns to scale. ”