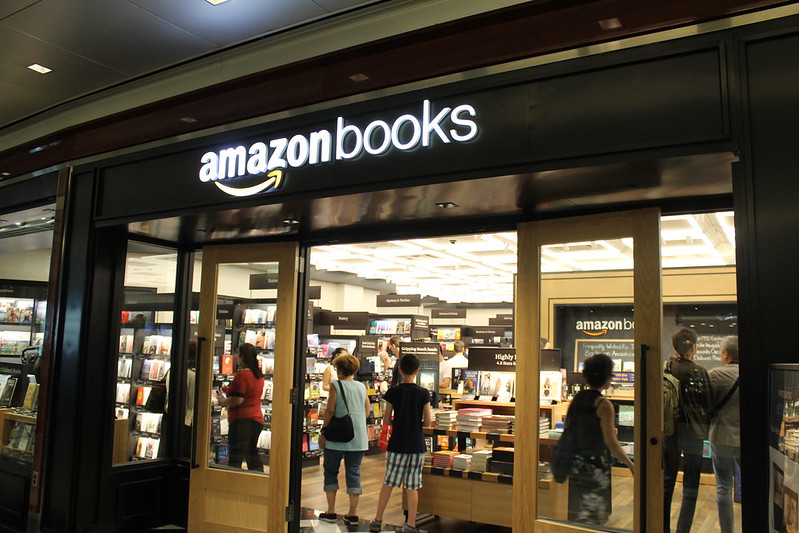 Amazon.com Inc. said today that it’s streamlining its physical stores, closing a number of Amazon Books, Amazon 4-Star, and Amazon Pop Up stores in the US and the UK

This will lead to a large number of employees being left without a job, although Amazon said it will try to find work for those people somewhere in its other enterprises. For those who turn down the shuffle, severance packages will be offered.

Given that the move doesn’t include closing down some of Amazon’s other brick-and-mortar businesses, including Amazon Go, Amazon Fresh, and its Whole Foods stores, and the fact it just announced a more high-tech version of a Whole Foods store, it seems the company may have overstretched itself and is now narrowing its focus.

Indeed, sales at Amazon’s physical stores haven’t been great, with reports showing that growth has been slow and sales were worse in 2020 than they were in 2018. The difference wasn’t catastrophic, but it wasn’t good, either, with 2018 sales for physical stores at $ 17.2 billion and in 2020 $ 17.1 billion.

Amazon spokesperson Betsy Harden told the media that this is the time to focus on those remaining stores, saying in a statement. “We remain committed to building great, long-term physical retail experiences and technologies, and we’re working closely with our affected employees to help them find new roles within Amazon.”

It seems Amazon is still prepared to test the water with new concepts for physical stores, only recently announcing that it was getting into the fashion business by opening Amazon Style, a brick-and-mortar business store in Los Angeles that embraces all kinds of new technologies.

As well as the new cashierless Whole Foods outlets, the company has also recently opened a slew of new Amazon Fresh grocery stores where shoppers don’t have to go through a checkout. Some other experiments include Amazon Dash Cart, a shopping cart fitted with sensors, and Amazon One, a contactless identity service that uses the palm of your hand to pay.