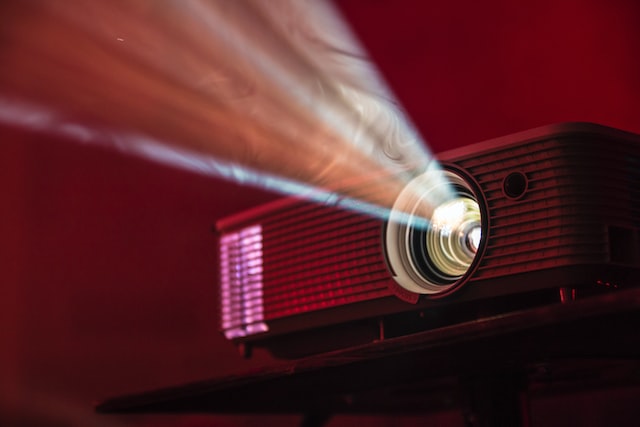 Amazon.com Inc. will invest $1 billion in movies hitting theaters next year, according to a report published today by Bloomberg.

As much of the tech industry struggles and lays people off left, right and center, Amazon is cashing in on the entertainment industry. While a billion sounds like a lot of money, it’s about the amount the company paid to make its Lord of the Rings: The Rings of Power show.

Like many other tech companies, Amazon will lay off thousands of employees, although given that it has about 800,000 employees, a few thousand won’t be a significant part of the workforce — unlike what happened with Twitter Inc. and Facebook Inc.

Bloomberg, which said it has spoken to various people familiar with Amazon’s movie ambitions, said Amazon will release between 12 and 15 movies in theaters next year. It will start with smaller films and if it is successful, it will invest more funds.

The move isn’t surprising, as traditional film producers have jumped into digital in the past, but Amazon wants to keep one foot out while testing the waters outside. It’s also a bold move considering that US movie ticket sales haven’t looked very healthy in quite some time.

That was good news for movie theater stocks, with shares of various companies jumping immediately after the news broke. Streamers like Netflix Inc. have also toyed with releasing their content in theaters before hitting the streaming service, with reports now saying that theater chains are trying to strike more similar deals with streamers.

In March, Amazon finally acquired MGM. He paid $8.45 billion for the movie giant and got about 4,000 movie titles and 17,000 TV episodes, much of it classic content. This purchase, Amazon’s second largest acquisition after Whole Foods, strengthened the company’s position in the entertainment industry. If it works, this new investment could strengthen that position even more.