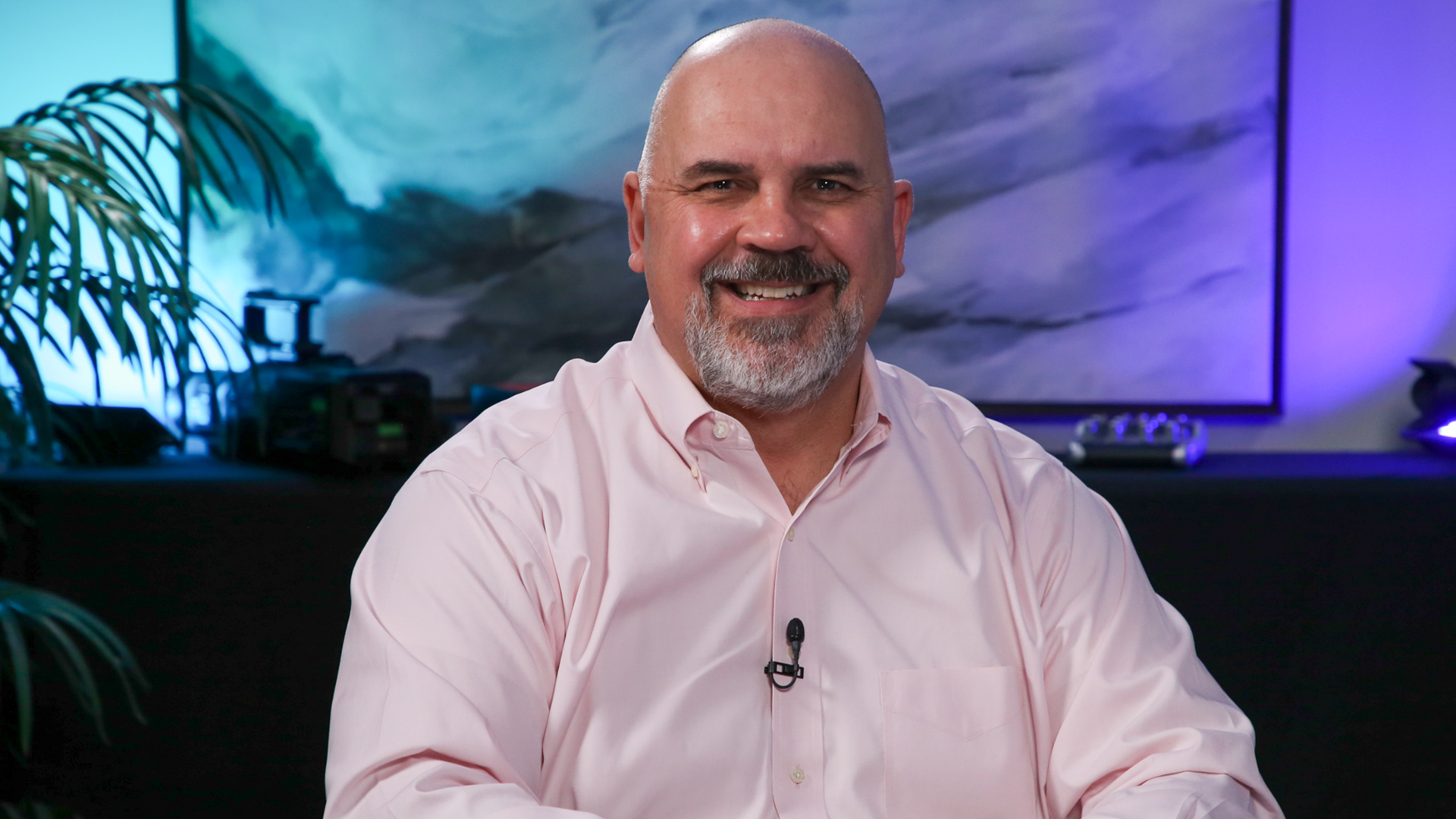 Many organizations boast extremely intricate frameworks built on a largely remote workforce and distributed cloud systems that often span continents. Tying these all together are networks that, while basic, are an inalienable cog in the machinery.

“I think the interesting piece is so many times organizations think about the network as plumbing, ”said Bob Laliberte (pictured), senior analyst and practice director at Enterprise Strategy Group. “But the reality is that it’s really important plumbing because as you talk about cloud and things get more distributed, well guess what connects those distributed locations? It’s the network. ”

While the network’s importance will never diminish, it’s been in need of a comprehensive overhaul for a while, with intricate problems like simultaneous, massive cloud migrations and an increasingly remote workforce. In a bid to drive improved operational efficiencies and security, technologies like artificial intelligence and machine learning are helping drive a more cloud-based network management approach, according to Laliberte.

Assessing the innovations that the networking sector has undergone, Laliberte and Vellante pointed out Cisco Systems Inc. Enjoying market share dominance in its sector, Cisco has gone from being a data center company to expanding all the way to the edge and wireless, thus creating an end-to-end environment, Laliberte explained.

Another critical pain point for organizations is in relation to the multicloud boom. Having to expertly navigate the different nuances of multiple cloud service providers (such as Amazon Web Services Inc. or Microsoft Azure) can simultaneously pose its own challenges. Forward-thinking networking companies are positioning themselves to solve this concern.

“We are starting to see the inception of organizations going beyond having multiple cloud providers and looking at starting to deploy applications across multiple clouds. It’s still really early, ”Laliberte explained. “But that’s the next frontier. That’s what they’re trying to solve… ‘How do I create this basically cloud fabric and make it as simple as possible? ‘”