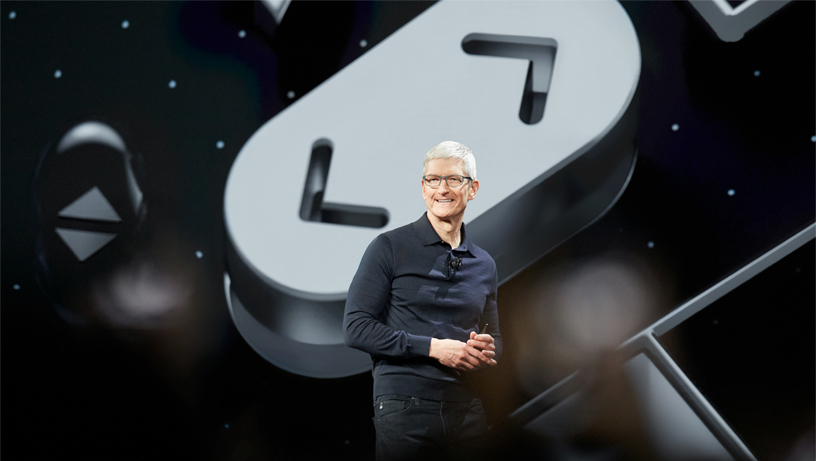 Apple Inc. will hold an event next week where it’s expected to introduce a new iteration of the iPhone SE, as well as upgraded versions of the iPad Air and Mac mini.

The digital-only event is set to take place at 10:00 am Pacific Time on Tuesday, March 8.

Apple hasn’t officially announced what new products will be making their debut next Tuesday. But rumors that have emerged over recent weeks provide some insight into the company’s plans. Apple will reportedly introduce an upgraded iteration of the iPhone SE, the entry-level smartphone that first launched in 2016.

Rumors suggest that Apple’s next-generation iPhone SE features the same design as its predecessor, but faster 5G connectivity and a new processor. The new processor is believed to be the A15 Bionic system-on-chip that powers the iPhone 13 series introduced by Apple in 2021. The A15 Bionic includes a six-core central processing unit that Apple describes as 60% times faster than competing silicon and a graphics processing unit touted as 30% faster.

Apple is expected to refresh its iPad lineup as well on the occasion. The company will reportedly introduce a new version of the entry-level iPad Air with 5G support, a feature not available in the current version of the tablet, and a faster chip. It’s unclear exactly what chip the device will include.

The third major highlight of the March 8 event is expected to be a new Mac mini desktop computer. Apple is rumored to have updated the machine’s design and replaced the M1 chip in the current Mac mini with newer M1 Pro and M1 Max processors.

The M1 Pro features a 10-core CPU with 8 performance cores designed to optimize processing speeds and two efficiency cores focused on maximizing energy efficiency. There’s also a GPU that features up to 16 cores. According to Apple, the chip’s GPU is twice as fast as the graphics card in the M1 chip powering the current Mac Mini and provides up to seven times more performance than comparable Intel silicon.

The M1 Max, the other new chip that could reportedly become available as part of the next Mac mini, features the same 10-core CPU as the M1 Pro. It adds a 32-core GPU that is twice as fast as the M1 Pro’s graphics card. Across its CPU, GPU and other components, the M1 Max chip includes nearly 57 billion transistors, which according to Apple is the most of any chip it has released to date.