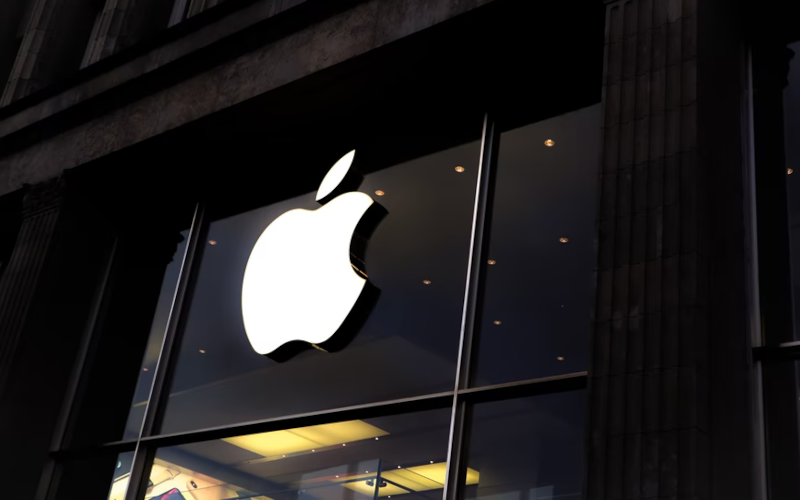 Foxconn is suspending operations in Shenzhen, China, where it produces some iPhones for Apple Inc., following the implementation of a citywide COVID-19 lockdown.

In Shenzhen, where Foxconn reportedly maintains two major production sites, all nonessential businesses have been ordered to suspend operations from March 14 through March 20 following a jump in COVID-19 cases. Foxconn told CNBC today that it has paused operations in the city.

“The operation of Foxconn in Shenzhen China has been suspended from March 14 onwards in compliance with the local government’s new COVID-19 policy,” Foxconn said in a statement. “The date of factory resumption is to be advised by the local government.”

Foxconn made about 70% of the world’s iPhones in the fourth quarter, according to International Data Corp. research cited by Bloomberg. The company is said to produce some of those iPhones at one of the two Shenzhen campuses where it has paused operations. Production at the company’s main iPhone manufacturing hub, which is located in the city of Zhengzhou, is reportedly not affected by the lockdown.

“Due to our diversified production sites in China, we have adjusted the production line to minimize the potential impact,” Foxconn told CNBC.

The COVID-19 lockdown in Shenzhen, a major tech and manufacturing hub, has also affected other parts of the technology supply chain. Nikkei reported that Foxconn’s touch panel subsidiary, General Interface Solution (GIS) Holding, has announced plans to suspend production at its Shenzhen facility starting today. The subsidiary supplies touch panels for Apple, as well as other major consumer electronics firms such as Samsung.

The suspension of Foxconn’s operations in Shenzhen could make it more difficult for Apple to meet iPhone demand from consumers. Last year, supply chain issues slowed Apple’s manufacturing operations: The company stated that component shortages had led to more than $ 6 billion in lost revenue during its fiscal fourth quarter ended Sept. 26.