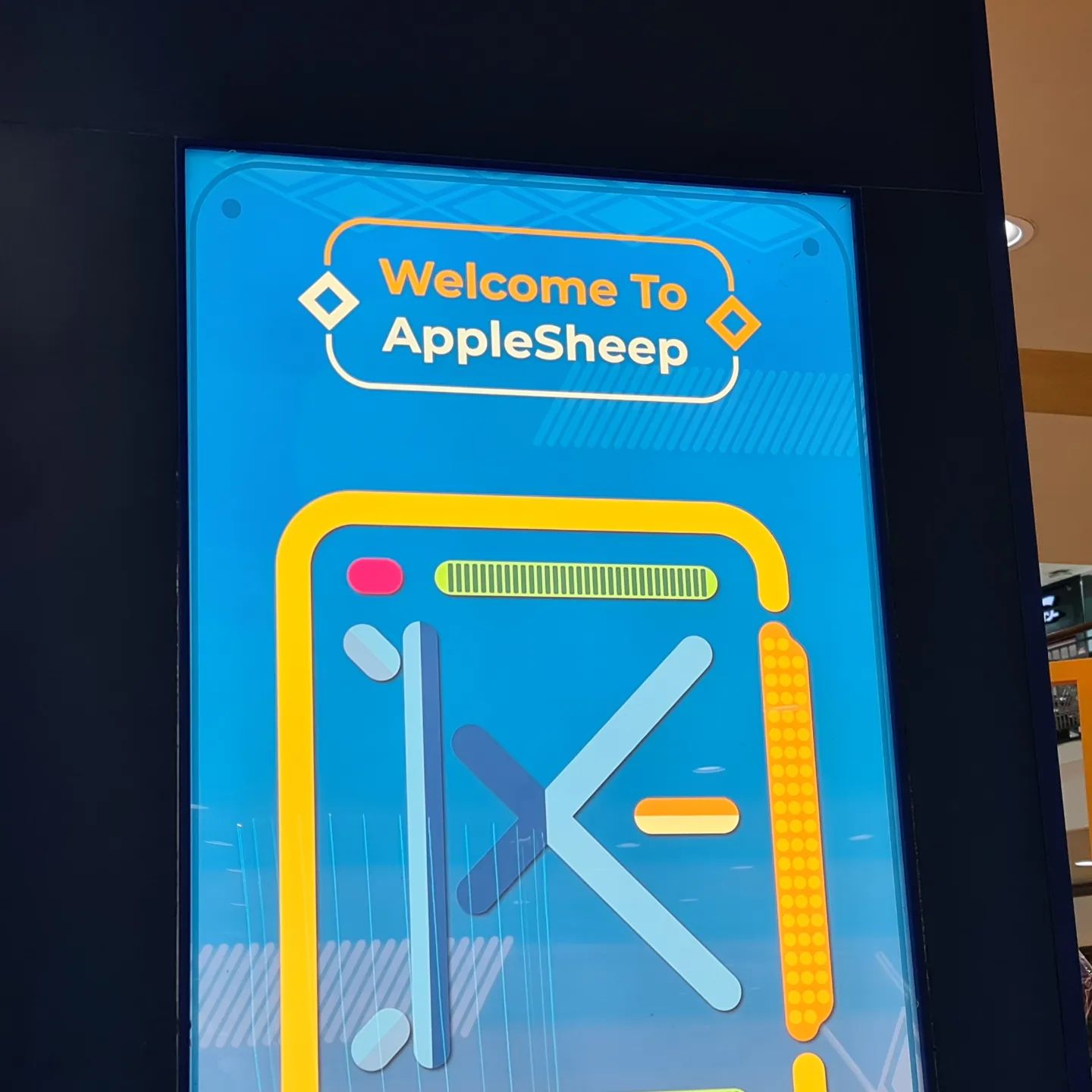 After it was reported last month that Apple Inc. is working on a hardware subscription plan that included iPhones, noted Apple analyst Mark Gurman at Bloomberg now has more details – and when Android users call Apple sheep users, they may not be far wrong.

The issue for Apple is that, unlike in the earlier days of the iPhone, not everyone wants the latest one anymore. People used to line up for the newest iPhone every year, but in 2022, the turnover rate for an average iPhone buyer is now three years.

How do you fix that? Perhaps with an Apple hardware subscription program, at least in theory. Subscription models are commonplace in 2022. Go back 10 years and if you were not pirating content, you would pay for it. Now, music and video are streamed and it is a lot easier to hit a button on a smart TV than to download something from a sketchy website.

From Netflix Inc. to Disney Plus, HBO variants and others, subscription models are now normal. That is exactly why Apple is considering taking the subscription model to the next level. Ten or 20 years ago no one would have thought about subscribing for content, and now hardware is the next step up.

Gurman notes that Apple could milk $ 1,000 per user under an iPhone subscription model versus its current $ 800 per user, based on US sales rates. The mathematics involved is interesting.

“This is obviously just a back-of-the-envelope math, but Apple is suddenly able to generate significantly more money per consumer,” Gurman notes. “And the benefit for customers would not be having to shell out hundreds of dollars upfront for a new iPhone.”

Low upfront cost is almost always an appealing deal for consumers. One of the biggest acquisitions in recent times was Block Inc., previously Square Inc., acquiring Australian “buy now, pay later” firm Afterpay Ltd. for $ 29 billion. Dropping the upfront price of a popular product, even if it needs to be paid off later, appeals to consumers. It could certainly appeal to Apple users as well.