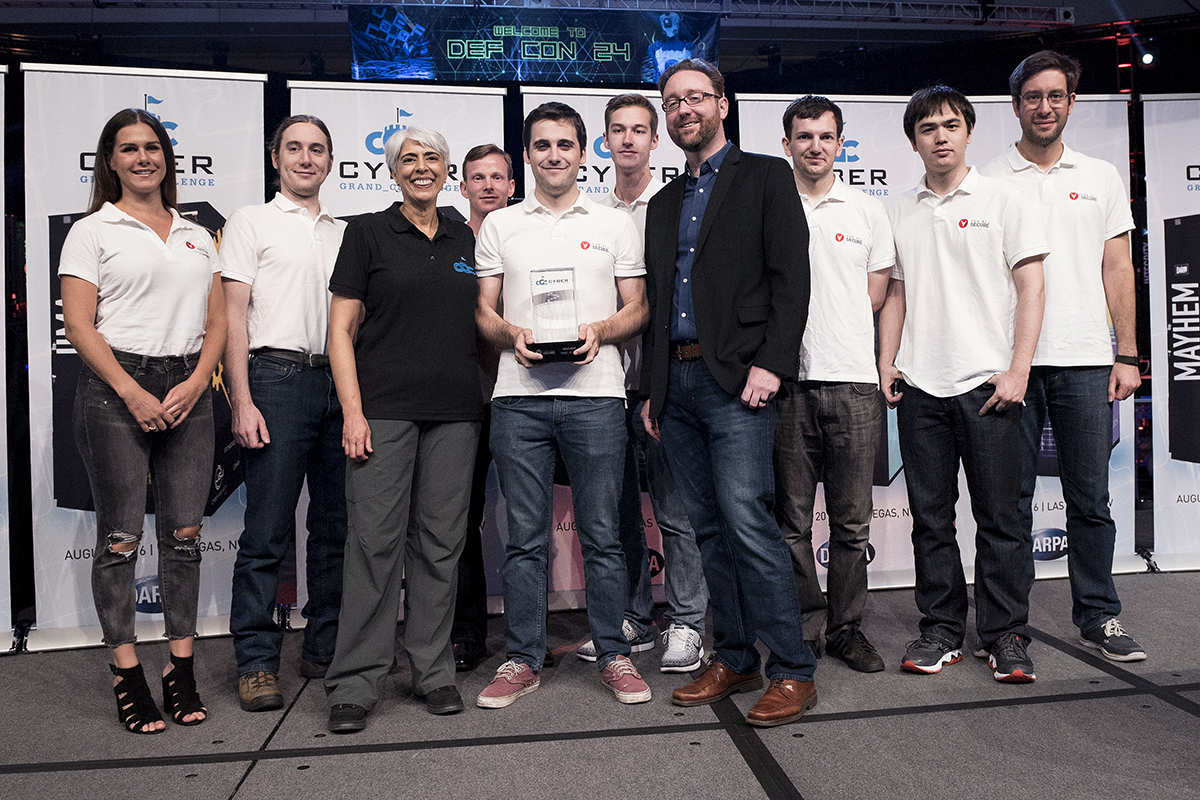 Koch Disruptive Technologies and New Enterprise Associates co-led the Series B round. Including the new funding, ForAllSecure has raised $ 36 million to date.

Founded in 2012, ForAllSecure has as its mission to test the world’s software automatically for exploitable bugs. The company’s platform delivers an autonomous security testing solution that maximizes productivity development by integrating layers of security testing into continuous workflows.

ForAllSecure’s technology intelligently automates the testing and maintenance of software. The company’s “Mayhem” service allows developers to focus on what they do best and deliver secure, reliable applications that provide a competitive advantage. Mayhem is said to maximize development productivity by integrating layers of security testing into continuous workflows to deliver timely validated fixes directly to developers.

Notable ForAllSecure customers include Roblox Corp., Cloudflare Inc., Motional Inc. and the US Department of Defense.

“We started ForAllSecure to automatically test apps the same way attackers will, before attackers can,” David Brumley, co-founder and chief executive of ForAllSecure, said in a statement. “We believe manual testing is too slow, expensive and error-prone to scale with the modern speed of development.”

Brumley claims that other application security approaches do not work like attackers and cannot be truly automated because humans need to double-check the results. “ForAllSecure enables security to‘ shift-left ’and find issues early, often and cost-effectively,” Brumley noted. “The time to fully automate application security is now.”

The funding comes at a time of growth for DevSecOps and application security tools. ForAllSecure notes that the global DevSecOps market reached $ 2.55 billion in 2020 and is expected to increase to more than $ 23 billion in 2028.