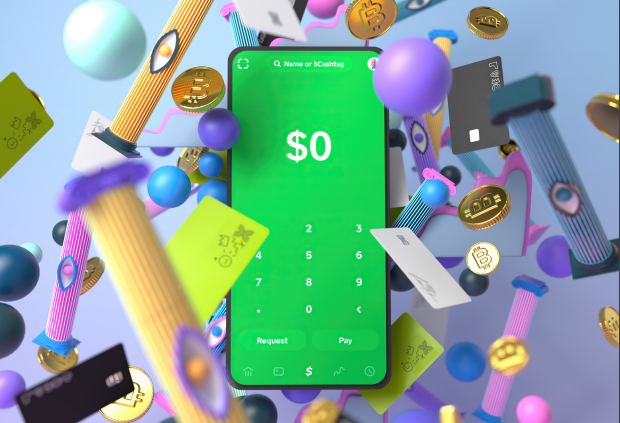 For the quarter ended Dec. 31, Block reported adjusted earnings before interest, taxes, depreciation and amortization of $ 184 million, or 27 cents per share, up 29% year-over-year, on revenue of $ 4.07 billion, up 47%. Analysts had been expecting an adjusted profit of 22 cents and share on revenue of $ 4.03 billion.

Block’s share price surged as much as 25% after the bell.

In the quarter, subscription and services-based revenue jumped 72% to $ 772 million, while gross payment volume grew 8% to $ 46.3 billion. Block’s other category, which includes the music service TIDAL that the company acquired in March, accounted for $ 56 million in revenue and a profit of $ 7 million.

The company’s outlook also had investors excited. Although Block did not provide any solid revenue estimates, it did cover expected growth rates in the quarter ahead.

Block predicted that Square’s gross product volume will be up 35% year-over-year but did note that it experienced a slowdown in January. The slowdown was attributed to the Omicron COVID-19 variant, and the company added that growth recovered in February.

Cash App is expected to see gross profit grow on a year-over-year basis in January and February, driven by growth in monthly transacting activities, engagement and inflows into cash app.

The last comment covered Block’s acquisition of Afterpay Ltd. The deal was announced in August and closed on Jan. 31. Block noted that it will include Afterpay in its first-quarter earnings reports for the months of February and March.