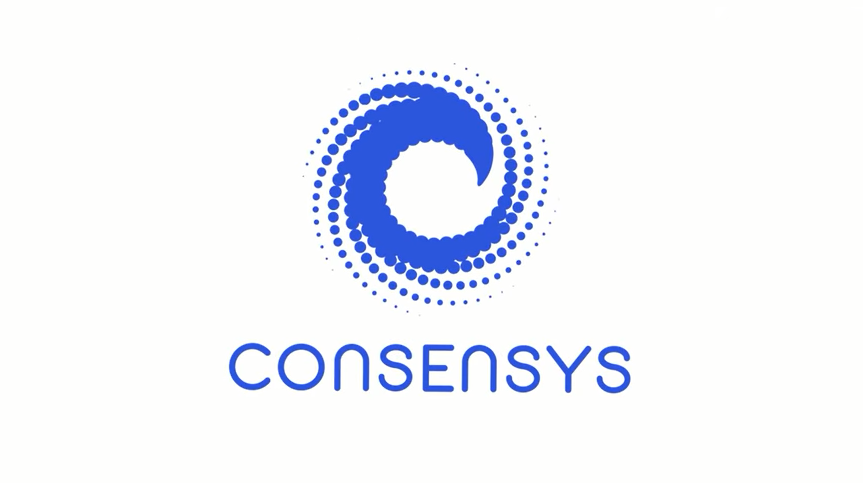 ConsenSys Software Inc., a fast-growing blockchain startup focused primarily on the Ethereum ecosystem, today announced that it has raised $ 450 million in funding at a valuation exceeding $ 7 billion.

The investment was led by ParaFi Capital with participation from Microsoft Corp., SoftBank Group Corp. and more than half a dozen others. ConsenSys’ latest funding round reportedly comes a few weeks after the startup drew scrutiny over a 2020 change to its organizational structure. Earlier, ConsenSys raised $ 200 million as part of a funding round announced in November.

Founded in 2014, ConsenSys provides a broad lineup of technology products focused on the Ethereum blockchain. The startup is led by founder and Chief Executive Officer Joseph Lubin, who is also a co-founder of Ethereum.

In a statement today, Lubin said that “I think of ConsenSys as a broad and deep capabilities machine for the decentralized protocols ecosystem, able to rapidly capitalize at scale on fundamental new constructs that emerge, such as developer tooling, tokenization, token launches, wallets , security audits, DeFi (1.0, 2.0 and beyond), NFTs, bridges, Layer-2 scaling, DAOs, and more. ”

One of ConsenSys’ flagship products is MetaMask, a popular cryptocurrency wallet for managing digital assets. ConsenSys says that MetaMask has more than 30 million monthly active users, up from 21 million four months ago when the startup announced its previous $ 200 million funding round.

ConsenSys’ other core offering is a blockchain application development platform known as Infura. The platform reduces the amount of custom code required to connect applications to the Ethereum blockchain. According to ConsenSys, Infura’s user base grew from about 350,000 developers last November to more than 430,000 developers today and the platform now processes $ 1 trillion in annualized transaction volume.

Though best known for MetaMask and Infura, ConsenSys also provides a growing array of other products. Among the startup’s offerings is a toolkit called Truffle Suite that helps developers with tasks such as building user interfaces for blockchain applications and testing software code. One of ConsenSys’ newest offers, Codefi, is a platform that enables financial institutions to integrate blockchain technology with their internal systems.

ConsenSys will use its latest $ 450 million funding round to hire more than 600 additional workers, including about 300 this year. The new hires will help the startup accelerate its plan to roll out a major redesign of the MetaMask cryptocurrency wallet.

ConsenSys, whose products mainly focus on the Ethereum blockchain, is also developing an extensibility system that will allow users to more easily integrate its software with other blockchain platforms. Additionally, the startup intends to expand its focus on the non-fungible token ecosystem.