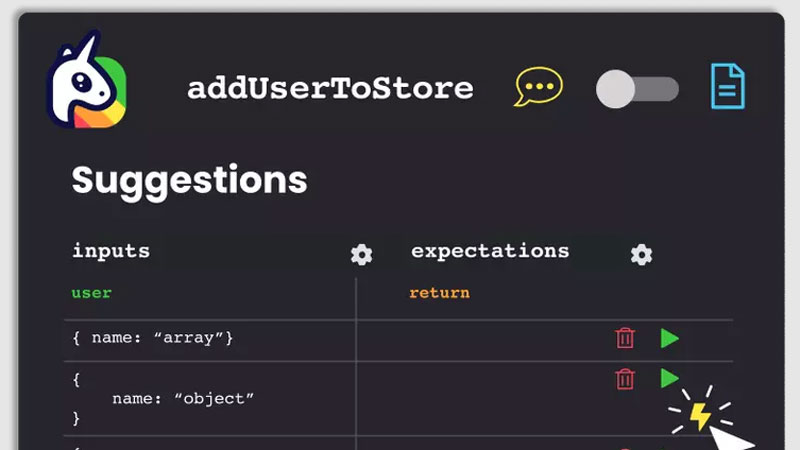 DevOps platform company Circle Internet Services Inc. today announced that it has acquired Ponicode SAS, a Paris-based artificial intelligence-driven testing platform, aiming to add its capabilities to its service so it can further reduce coding errors for developers.

CircleCI provides a continuous integration and delivery platform for DevOps teams, which combine software development and information technology staff, to improve software lifecycles from development to production. It does that by automating repetitive, manual tasks to deliver insights into emerging problems so they can be quickly fixed.

“Ponicode opens up a new avenue for CircleCI to connect with developers and drive new value for our customers. The team has spent years developing an AI engine for analyzing source code with the goal to help individual developers develop better code, ”Jean-Philippe Leblanc, senior vice president of engineering at CircleCI told SiliconANGLE in an email. Ponicode’s ethos around improving the lives of developers and getting to production faster aligns perfectly with our mission and will help CircleCI manage change so software teams can innovate faster. This is critical as more organizations look to ‘shift left’ or move work closer to the design and development phase earlier in the process. ”

By combining Ponicode’s AI-powered testing tools with CircleCI’s platform, developers will be able to more easily to author tests, analyze code quality and detect potential faults before they’re shipped to production. That should put developers in a better position to have stable software lifecycles, which makes life easier for everyone in the DevOps pipeline.

“While CircleCI has up until now provided the best solution for teams to build, test, deploy and release their software, we saw there was much opportunity to help developers deal with the daily challenges faced in their individual work,” said CircleCI Chief Executive Jim Rose.

Ponicode’s capabilities integrate directly with the environments and tools that developers already use such as code editors. That will allow CircleCI to extend its services with unit testing and code coverage directly to individual developers who can use AI-driven logic to prepare tests based on their own coding standards. In turn, that will help take the tedious task of writing tests out of the hands of coders while giving them the benefit of uncovering and fixing bugs before they’re stumbled upon later in the pipeline.

A “unit test” is a way to test the smallest piece of code that can be logically isolated within a software ecosystem. Creating unit tests is a tedious affair that requires creating a robust number of tests to feed data to as many parts of the function as possible.

Generating a unit test in Ponicode is a simple affair and only requires pasting a function, subroutine or method into its tool and pressing a button. The company even offers a Unit Test Playground to show it off.

Ponicode’s tools also provide advanced features such as test scoring, advanced insights into code and automatic analysis for issue discovery that assists with resolving bugs early in the development process.

“The daily work for a developer is filled with obstacles that keep them from writing code, such as creating tests, debugging issues, responding to production issues, and so on,” said Ponicode co-founder and CEO Patrick Joubert. “We’re confident that the power of Ponicode’s AI engine combined with CircleCI’s CI / CD platform will further help developers write better code.”

Ponicode integrates with a number of popular development environments, including IntelliJ for Java and Visual Studio for JavaScript, TypeScript and Python projects. It can also be used from the command line with the NPM package manager.

The acquisition will also extend CircleCI’s reach into France and the company is now seeking to employ more software engineers and data scientists interested in developing AI-driven testing software for the DevOps platform.