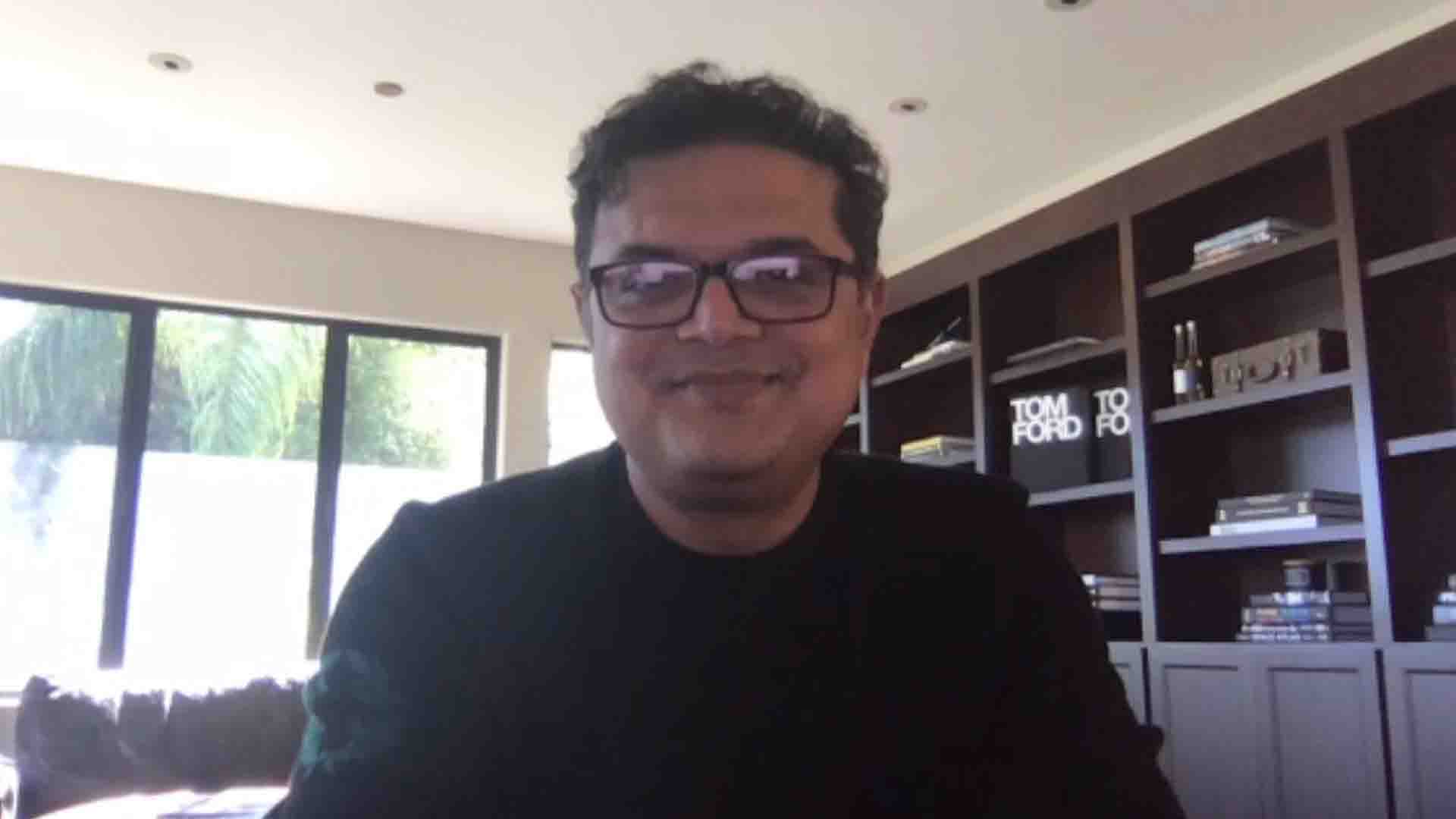 The modern IT infrastructure began as an on-premises data center model, morphed into the cloud, and is now being transformed into… anywhere.

The cloud has become an operating model that spans public cloud, on-premises infrastructure and edge locations. This evolution is happening at a massive scale with the concurrent challenge of enabling IT to retain granular control of resources. IT managers must think differently to deal with this complexity.

Cisco Systems Inc. is addressing this issue through a set of recent announcements designed to simplify the hybrid cloud operational model. In Cisco’s view, customers should not have to manage a separate piece of software to manage the underlying hardware, a separate tool to connect it to a public cloud, a third tool to do workload optimization, a fourth tool to manage containers, and even a fifth for observability. There are too many tools and too little time.

“We wanted to bring everything onto the same platform that manages the infrastructure,” said DD Dasgupta (pictured), vice president of product management, cloud and compute solutions, at Cisco. “It’s also the same platform that enables the simplicity of hybrid cloud operations – automation. The overall strategy is to simplify. ”

Dasgupta spoke with the CUBE analyst Dave Vellante during today’s “Cisco: Simplifying Hybrid Cloud” event, a collaboration between Cisco and the CUBE. Vellante also spoke with Cisco’s Manish Agarwal, senior director of product management, HyperFlex; Darren Williams, global HyperFlex sales and business development director; Vikas Ratna, senior director of product management, UCS; and James Leach, director of business development, UCS, as part of the program. They discussed the company’s latest announcements around a core set of enterprise IT offerings and how Cisco’s hybrid approach is designed for an application-centric model. (* Disclosure below.)

Watch the complete interview with Dasgupta below:

Cisco made several announcements that specifically enhanced previously announced systems, including new performance and efficiency enhancements for HyperFlex, designed to unlock new workloads that were previously unavailable to customers in the hyperconverged experience. Cisco HyperFlex, built on the company’s UCS compute platform, was unveiled in 2016 as simplified policy-based automation across network, compute and storage.

“We’re expanding our server portfolio by adding support for HyperFlex on UCS AMD Rack,” Agarwal said. “It’s a powerful platform with a lot of performance in it. We wanted to get the fastest compute together with the fastest storage. ”

HyperFlex was recently in the news for another reason. Attendees for the Super Bowl LVI in Los Angeles last month were given an opportunity to experience Cisco’s solution in action.

“The SoFi stadium that housed the Super Bowl had Cisco HyperFlex running all management services for the entire stadium,” Williams noted. “In the design of the solution, we were able to collapse down nearly 200 servers into a few nodes across a few racks and have 100 to 120 virtual machines running the whole stadium without missing a beat.”

In June, Cisco announced the UCS X-Series, a blend of rack and blade systems designed for hybrid operations from and across clouds. X-Series represents the evolution of Cisco UCS to encompass an IT landscape driven by server management and application workloads. Cisco announced enhancements for the X-Series that addressed a need for GPUs to power data-intensive enterprise workloads.

“Our customers can now fire up the big data workloads,” Ratna said. “We are introducing support for the GPU node using a cableless and very unique X-Fabric architecture. We’re introducing the fifth generation of Unified Fabric technology, with the increased bandwidth that it brings, coupled with the local drive capacity and density that we have on the computer node. ”

Cisco’s latest X-Series enhancements include flexible GPU accelerators on the system and additional ones through the use of X-Fabric. A fifth generation of Cisco’s Fabric Interconnect, Virtual Interface Card, and Intelligent Fabric Module go hand-in-hand in creating the 100 gig end-to-end bandwidth story, according to Leach.

“Customers need to have this dense compute,” he said. “They need video acceleration, tight policy management, and need to be able to deploy these systems anywhere in the world. That’s exactly what we’re hitting on here with X-Series right now. “

Watch the complete interview with Williams and Agarwal below:

A common thread running through the latest announcements from Cisco is Intersight, the company’s management and automation platform for UCS and HyperFlex. Unveiled by the networking giant in 2017, Intersight powers the X-Series Modular System and drives the new HyperFlex configuration. Its data gathering capability and flexibility offer Cisco a path for expansion with the latest releases.

“Intersight is central to our strategy,” Agarwal said. “Intersight provides an ideal platform to gather stats from clusters across the globe. You’ll see us expand the HyperFlex portfolio, go beyond UCS to third-party server platforms and newer server platforms as well. ”

Intersight is also a central element in Cisco’s hybrid approach. The platform’s intelligent visualization, optimization and orchestration for applications are geared to provide a control point for management across a wide range of environments.

“We’ve seen more customers requiring a private cloud and building it with hyperconvergence,” Williams noted. “To make all of that work, they need a good strong cloud operations model to be able to connect both the private and public. That’s where we look at Intersight; we’ve got a solution to be able to connect that. “

At the core of Cisco’s strategy is a belief that the hybrid model works through the application experience. That requires networking in both speed and scale, which was addressed by the company’s latest announcements involving HyperFlex and the UCS X-Series.

This approach is leading to a revolution in the underlying infrastructure to support hybrid work. The future will be about supporting more diverse and data-intensive workloads, along with alternative compute modes. That’s a complicated order, one that Cisco doesn’t feel it has to build completely on its own.

“Where we’re philosophically different from a lot of options that I see in the industry is we don’t need to build everything ourselves,” Dasgupta said. “We just need to create a damn good platform with really good platform services. There is still a place for innovation in hardware. ”

Watch the complete interview with Ratna and Leach below: