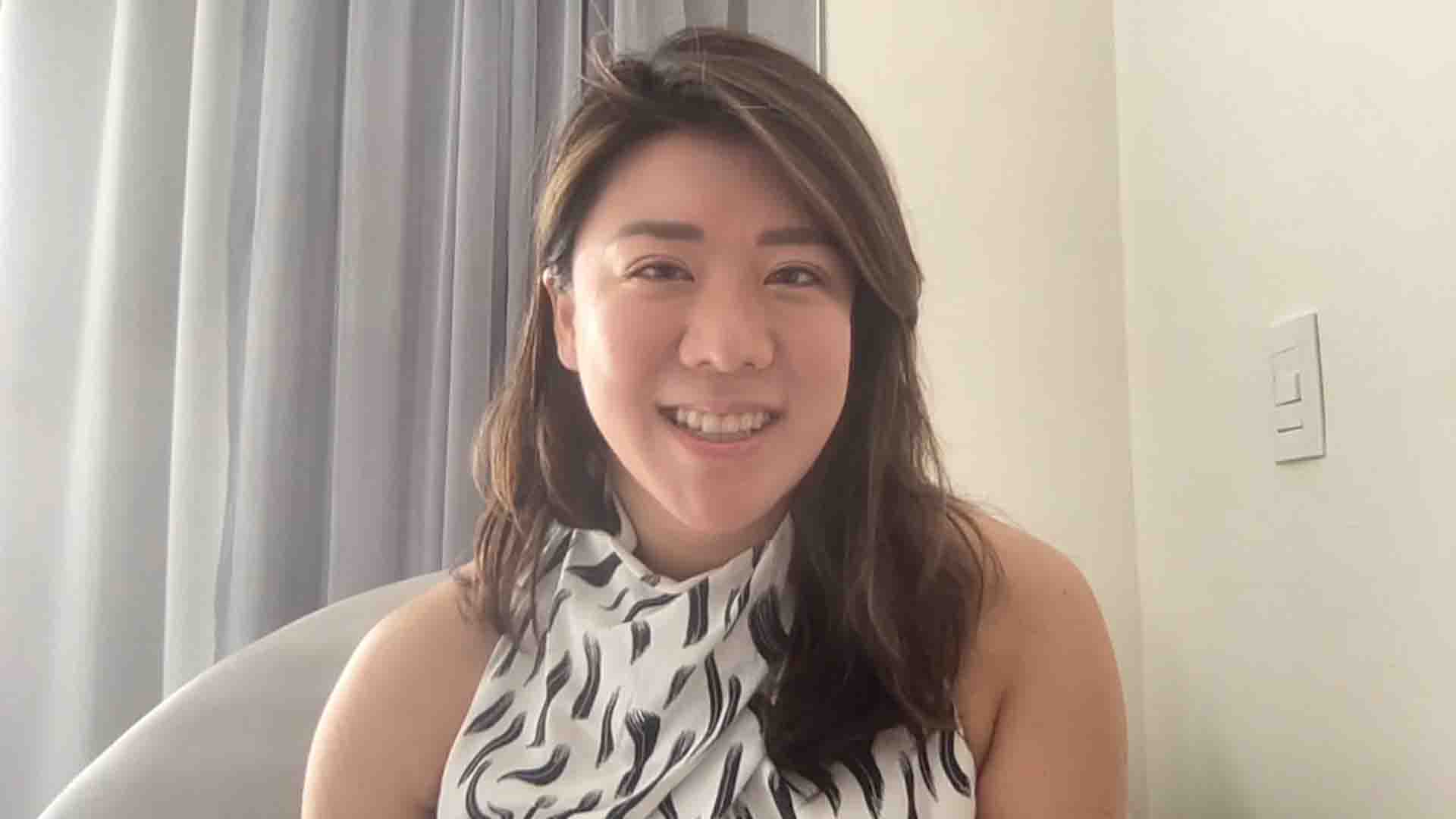 Women are underrepresented in the tech sector. But the balance is shifting towards equitability, according to Nancy Wang, general manager of data protection and governance at Amazon Web Services Inc.

“I’m so proud today to see that the percentage of women enrolled in engineering curricula just continue to rise,” said Wang (pictured).

As an undergrad, Wang would look around the classroom and “be the only woman on the lab bench or in a CS classroom.”

Wang spoke with Lisa Martin, host of theCUBE, SiliconANGLE Media’s livestreaming studio, during the Women in Tech: International Women’s Day event. They discussed the gender gap in leadership and solutions that inspire and enable women to pursue careers in technology.

When employers require a degree in computer science or engineering, there is a shortage of eligible female candidates, which leads to an imbalance in women leaders in tech. Seeing this lack of female role models in tech, Wang took action to tackle this problem.

Advancing Women in Tech, known as AWIT, is a 501 (c) (3) nonprofit that was founded in 2017 by Wang. Her mission included impowering women and underrepresented groups to the highest levels of tech leadership through skill-based training, mentorship and advocacy.

“Looking around, there weren’t that many women tech leaders that I could look up to, or get coffee with, or just have a mentoring conversation,” Wang said. “Quickly, I realized it’s not that women can’t do it. It’s a fact that we’re not advancing enough women into leadership roles. “

Upskilling and mentorship are the focus of AWIT. The program features learning through Coursera, with content produced by AWS along with a mentorship program. The main goal is to address barriers to advancement, Wang explained.

Converting mentorship into sponsorship is another way to leverage advancement. The difference between the two is that “a sponsor will actually put their own reputation on the line,” Wang said. “They’re using their own political capital in order to make sure you get into that role, you get into that room.”

Here’s the complete video interview, part of SiliconANGLE’s and theCUBE’s coverage of the Women in Tech: International Women’s Day event: