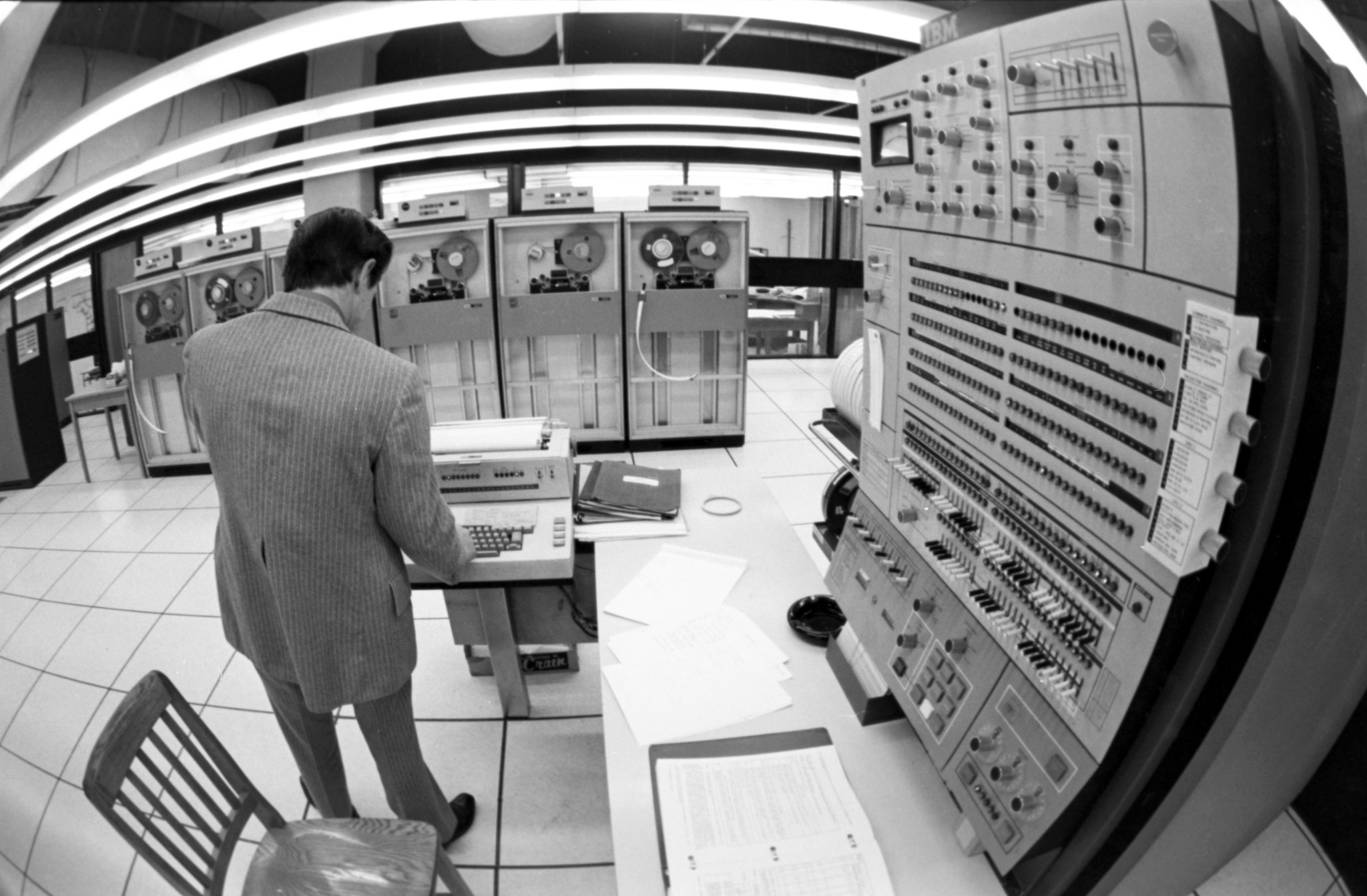 Mainframe modernization startup CloudFrame Inc., today is announcing that it has raised a $ 7 million Series A funding round, bringing its total funding to $ 8.5 million.

The New York-based company has developed a technology that converts applications written in the COBOL programming language that was mainstream in business data processing until the mid-1980s into what it calls “cloud-native Java applications.”

The potential market is vast. A recent study estimated that there are 800 billion lines of COBOL code still in use, about three times as much as was previously assumed. What’s more, COBOL applications are typically critical to the operations of large businesses, making modernization a risky venture that many choose not to undertake.

In reality, many large enterprises aren’t looking to move mainframe applications to the cloud but rather to get them on lower-cost platforms, said Chief Executive Venkat Pillay. CloudFrame’s Relocate and Renovate products let customers control the pace of their transformation and keep applications on-premises if they prefer.

Pillay, who started his career as a mainframe programmer 30 years ago, said today’s industrywide skills crisis is nothing new to mainframe shops. “Fewer and fewer people know Cobol and assembler,” he said. “Organizations are thinking ahead of time about how they can move to the cloud.”

CloudFrame’s toolset follows the 12-Factor App principles of cloud development and removes hard-coded dependencies from legacy applications, Pillay said. Dependencies may include reliance on proprietary storage technologies such as VSAM, middleware such as CICS and databases like Db2.

The company also allows dependencies to be changed selectively. “You can start with logic and either change or not change your data,” he said. “The Spring framework lets you move your logic but your dependencies are injected from outside so you can move incrementally.” Spring is an application development framework specifically for Java.

Pillay said CloudFrame doesn’t require access to source code for conversion. “If you don’t have source code, we can disassemble your object code and figure out how it was compiled,” he said. It also adjusts for some of the unique ways COBOL computes fractions and floating-point decimals, a variation that means “90% of your calculations will not match if recompiled in another language. We can preserve the way the calculations are done, ”he said.

IBM Corp., which made the vast majority of mainframes in use, bestowed a gift on its mainframe customers some 15 years ago with z Systems Integrated Information Processor, a special-purpose processor that works asynchronously with the general processors in a mainframe to process new workloads and enable workload modernization. The zIIP processor is considerably less expensive than a mainframe and can run converted applications at almost no cost.

“We believe in incremental modernization,” Pillay said. “It’s possible the customer isn’t ready to move to the cloud, so when we convert the code, they can run it anywhere Java can run, including on the mainframe itself.”