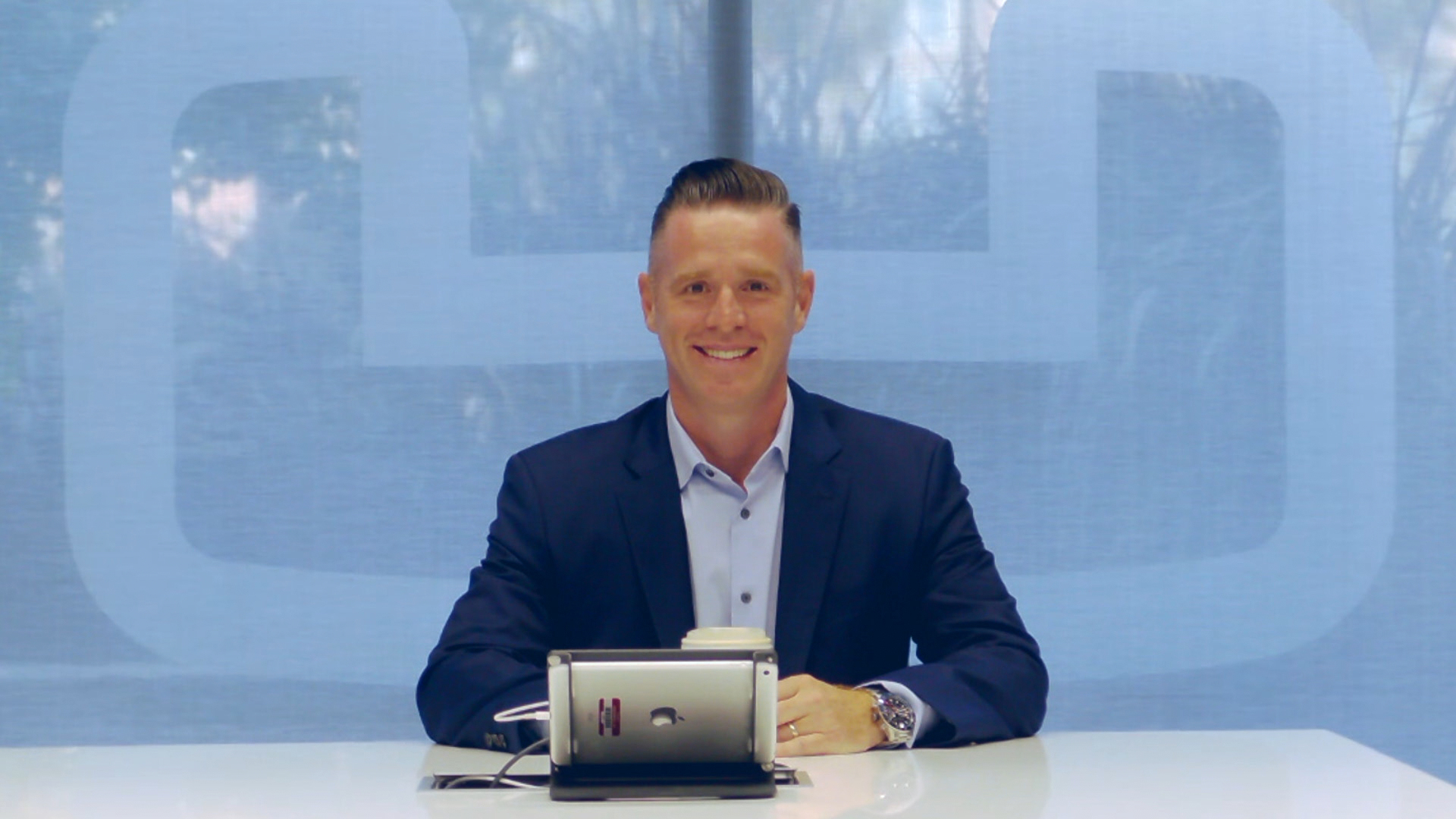 The company reported before certain costs such as stock compensation of $ 12.7 million, or 22 cents per share, with revenue rising 19% from a year ago, to $ 35.1 million. Wall Street had been modeling a wider loss of 26 cents per share on revenue of $ 34 million. Its net loss for the period came to $ 13.2 million, or 30 cents a share.

Couchbase went public last year. It sells a popular NoSQL database that’s used to power enterprise applications. As opposed to traditional databases that can only accommodate either structured or unstructured data, Couchbase’s software can store both at the same time. This unique ability means it can function as a data cache, allowing enterprises to accomplish with one system what previously used to require three.

Couchbase President and Chief Executive Matt Cain (pictured), said the company finished its first year as a publicly traded entity with strong momentum. He highlighted the company’s annual recurring revenue of $ 132.9 million, up 23% from a year ago. Cain also spoke of his optimism over the growth prospects of Couchbase Capella, a new, fully managed and automated version of the company’s database that was launched late last year.

“Looking ahead to fiscal 2023, we are excited about the opportunity to increase our momentum through our Capella database as a service offering and expanded go-to-market efforts,” Cain said. “Modernization of applications remains a top priority for enterprises as they invest in digital transformation initiatives, and Couchbase continues to be thoughtfully architected to meet market demand for this ongoing trend.”

For all of Cain’s optimism, the company’s guidance for the next quarter and fiscal year was a tad disappointing. For the current quarter, Couchbase forecast revenue of $ 32.5 million to $ 32.7 million, in line with Wall Street’s target of $ 32.6 million. For the full year, Couchbase sees revenue in the range of $ 146.5 million to $ 147.5 million, below the consensus of $ 151.4 million.

Investors voted with their feet, with Couchbase’s stock falling more than 11% in extended trading, more than erasing a 6% gain during the regular session.