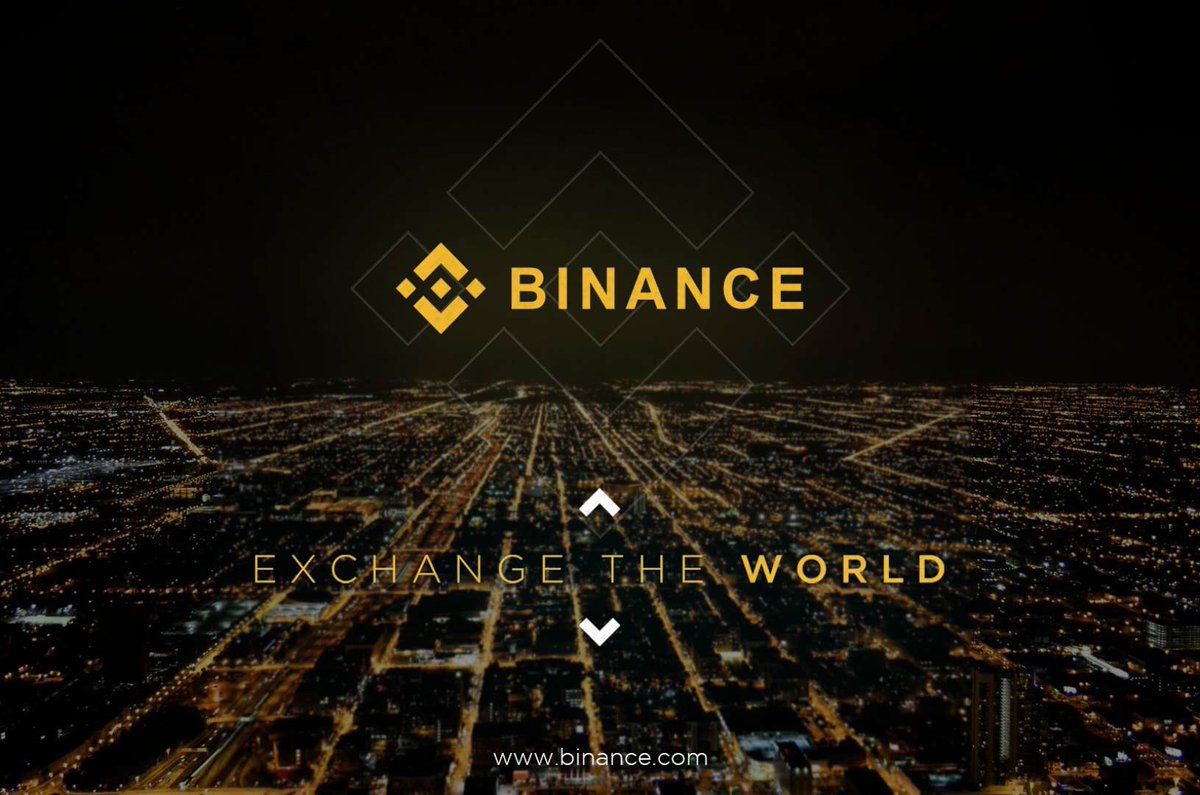 Major cryptocurrency exchanges have declined a request by the government of Ukraine to suspend accounts belonging to Russian nationals.

The request came from Mykhailo Fedorov, Ukraine’s vice prime minister and minister of digital transformation, who said “it’s crucial to freeze not only the addresses linked to Russian and Belarusian politicians but also to sabotage ordinary users.”

The world’s largest cryptocurrency exchange, Binance, was the first to decline, saying today that “we are not going to unilaterally freeze millions of innocent users’ accounts.”

“Crypto is meant to provide greater financial freedom for people across the globe,” Binance said. “To unilaterally decide to ban people’s access to their crypto would fly in the face of the reason why crypto exists. However, we are taking the steps necessary to ensure we take action against those that have had sanctions levied against them while minimizing the impact on innocent users. ”

Binance added that sanctions should be widelyned, they would apply those aggressively. The company also announced that it was donating a minimum of $ 10 million to help the humanitarian crisis in Ukraine through its Binance Charity Foundation. The money will be split between UNICEF, UNHCR, the UN Refugee Agency, iSans and People in Need.

Both Coinbase Global Inc. and Kraken, the second- and fourth-largest cryptocurrency exchanges and the first- and second-largest based in the US, also declined the request from Ukraine.

A spokesperson for Coinbase told Decrypt that “a unilateral and total ban would punish ordinary Russian citizens who are enduring historic currency destabilization as a result of their government’s aggression against a democratic neighbor.”

Kraken Chief Executive Officer Jesse Powell responded to Fedorov directly on Twittersaying that Kraken “cannot freeze the accounts of our Russian clients without a legal requirement to do so.”

FTX Digital Markets Inc., the world’s third-largest exchange, has seemingly not commented on the Ukrainian request but has been vocal in its support for the country. CEO Sam Bankman-Fried said on Feb. 25 that the company had donated $ 25 to each of its Ukrainian users.

While large cryptocurrency exchanges declined the request, the nonfungible token marketplace DMarket Inc. has blocked customers in Russia and Belarus. Although DMarket is based in California, the company was started by and is still owned by Ukrainian nationals, making the decision understandable.