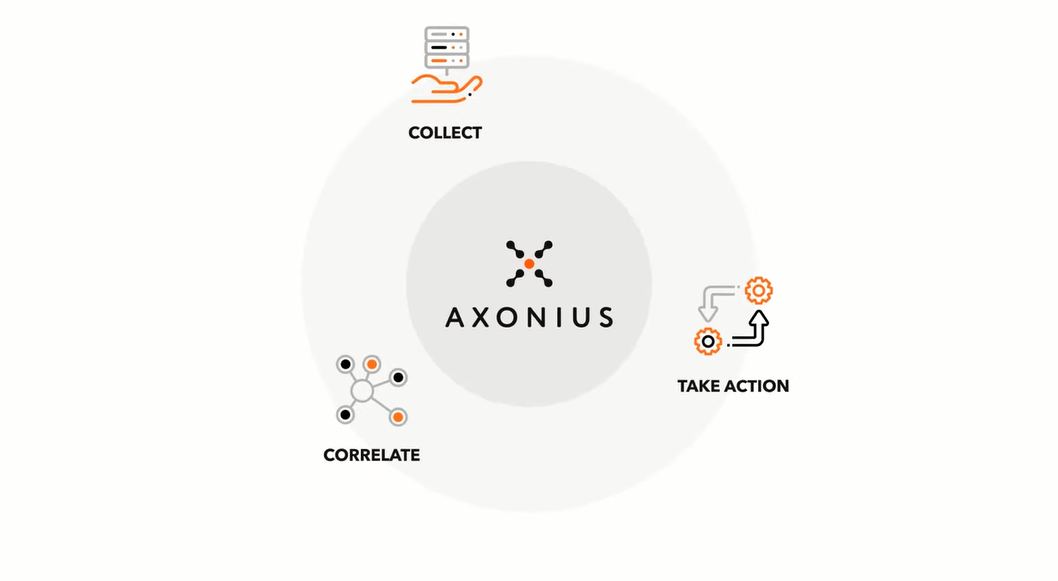 Axonius Inc., a startup that helps organizations find security vulnerabilities in their information technology environments, has closed a late-stage $ 200 million funding round at a $ 2.6 billion valuation.

Axonius announced the Series E round this morning. Accel was the lead investor, and Silver Lake Waterman, Alta Park Capital and Owl Rock contributed as well alongside multiple existing backers.

“Accel’s history of investing in companies that are redefining markets aligns perfectly with our goals and commitment to innovation,” said Axonius co-founder and Chief Executive Officer Dean Sysman. “From the beginning, our goal has been to help our customers control complexity across their organizations. Our massive success since 2017 is a direct result of our intense focus on meeting their needs, and that’s why we hold the highest NPS score in the cybersecurity industry, ”he added in reference to the standard metric Net Promoter Score.

New York-based Axonius is working to ease the task of finding vulnerabilities in enterprise IT environments. A large company can have upwards of thousands of servers, cloud instances and other IT assets, each of which may contain a vulnerability that could allow hackers to launch cyberattacks. Manually scanning every IT asset for potential issues requires a significant amount of time.

Axonius has developed a platform that can automatically map out the IT assets in a company’s network. The platform detects devices such as servers, as well as cloud instances and software-as-a-service applications. Administrators can find IT assets that may contain vulnerabilities using a built-in search tool.

One scenario where Axonius’ platform can ease cybersecurity operations is when a vulnerability emerges in one of the software products that a company uses. Using the platform’s search tool, IT teams could find all the systems in the corporate network that run the vulnerable software product.

Axonius also helps companies detect other types of cybersecurity risks. The platform can detect applications and devices that were added to the corporate network without the IT department’s approval. It also helps identify more fine-grained issues: A company could use the platform to find all the cloud instances that have not been scanned for malware in the past week.

Axonius is promising multiple benefits for organizations. Before a company can search for vulnerabilities in its IT assets, it has to map out those assets, a task that was historically performed manually. Moreover, administrators had to repeat the process on a regular basis to ensure that the asset inventory is up to date. Axonius automates the task, thereby enabling IT teams to focus on other tasks.

Axonius promises to further save time for IT teams by enabling them to automate the remediation of certain cybersecurity issues. The startup’s platform includes a tool for creating automation workflows that can fix vulnerabilities without manual input. A company could, for example, create an automation workflow that detects if a cloud instance doesn’t have an antivirus installed and then downloads the necessary software.

Axonius’ annual recurring revenue reportedly surpassed $ 10 million in 2021 after growing 132%. The startup says it has achieved triple-digit revenue growth in each of the past three years.

Software tools that automate parts of a company’s cybersecurity operations not only save time for administrators but can potentially also reduce the risk of a breach. If an IT team must scan upwards of thousands of systems for vulnerabilities manually, some security issues may go unnoticed. Automating the process reduces the risk of errors and thereby allows companies to more consistently implement cybersecurity best practices.

Detecting vulnerable IT assets is one of several cybersecurity tasks that organizations are increasingly automating. Another such task is the process of fixing vulnerable application code. Several venture-backed startups, including Snyk Ltd., offer software that can automatically detect if a company’s application code contains security issues and recommend ways to fix them.