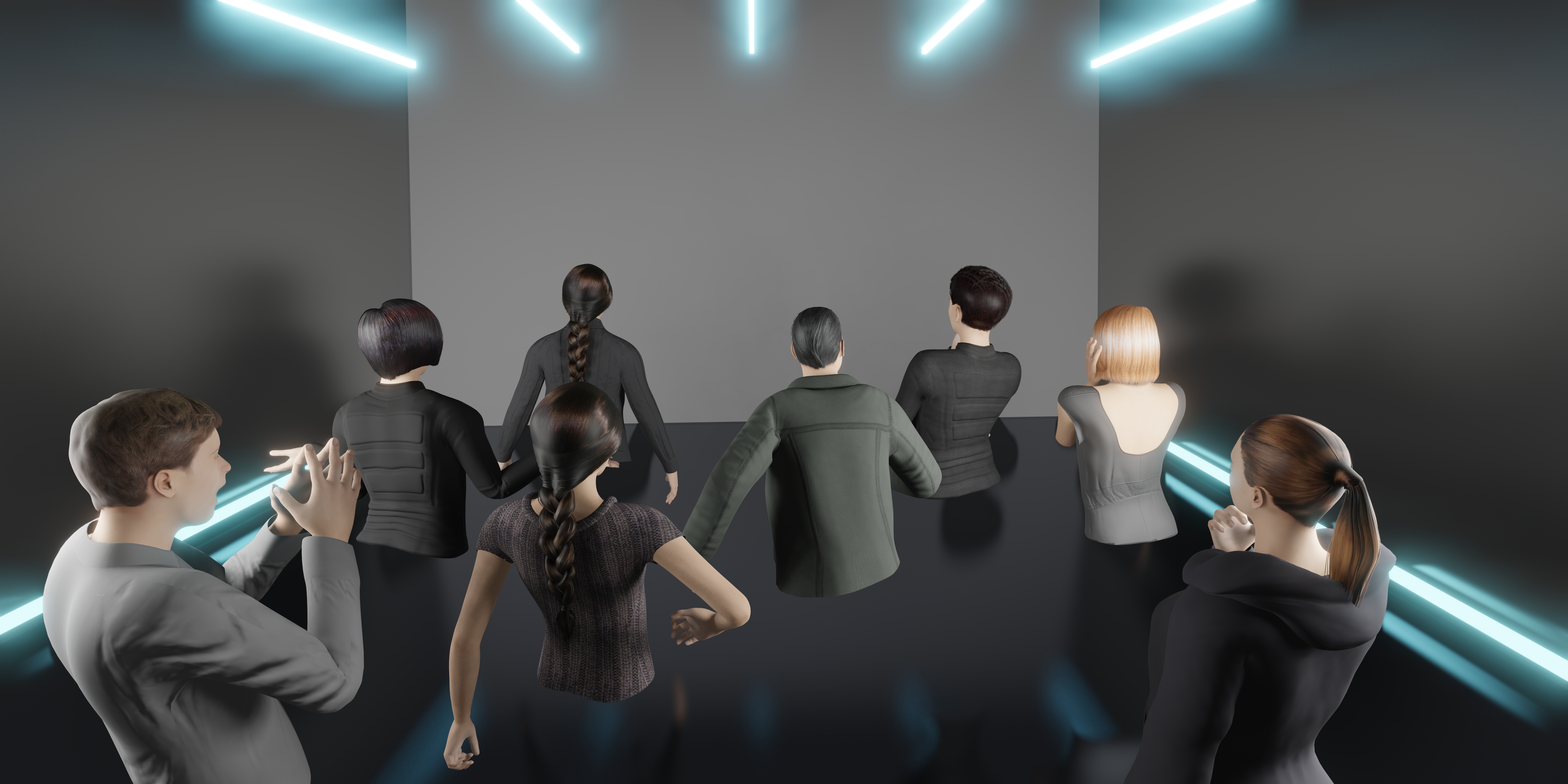 Dell Technologies Inc. today announced two new validated designs for use by organizations that are building software for the three-dimensional virtual environments that characterize the metaverse.

The metaverse, which is also called Web 3.0, is a network of 3-D virtual worlds that encompasses technologies such as virtual and augmented reality, blockchain, artificial intelligence, digital twins and smart objects. Markets such as real estate and architecture already incorporating these concepts, many people believe the metaverse will eventually become a standard environment in which people around the world collaborate in a single, virtual space.

“These immersive experiences are driving a greater need for real-time computing across massive workloads that combine visual data, AI and machine learning,” wrote Jonathan Siegal, senior vice president of Dell’s infrastructure solutions group, in a blog post to be published today. “This will accelerate the decentralization of computing from hyperscale data centers to… edge infrastructure.

“Leveraging Nvidia’s Omniverse helps companies collaborate faster, whether in engineering, architecture or entertainment, where workflows have been pretty linear,” Siegal said in an interview. From Dell’s perspective, “a lot of this stuff is going to move things toward the edge, and this will take a massive amount of computing.”

The new Dell Validated Design for AI | MLOps with cnvrg.io is said to standardize and streamline machine learning operations so data scientists can bring models into production faster. Built with the machine learning operating system from Cnvrg.io, which is the business name of Accessible Labs Ltd., the spec includes Nvidia’s AI Enterprise cloud-native suite of AI and data analytics software, VMware’s vSphere with Tanzu, Nvidia-certified Dell VxRail HCI or PowerEdge servers with Nvidia A100 and A30 tensor core GPUs, Dell’s PowerScale storage and PowerSwitch network switching with Nvidia networking software. A cloud service that conforms to the validated design is also being made available as a service under Dell’s as-a-service portfolio.

Dell cited a recent survey by LatentStructure Technologies LLC that found that almost 90% of machine learning models are never operationalized, largely due to a lack of disciplined lifecycle management. It also cited a Cnvrg.io report that said data scientists spend around 50% of their time allocating and managing IT resources instead of working on machine learning models.