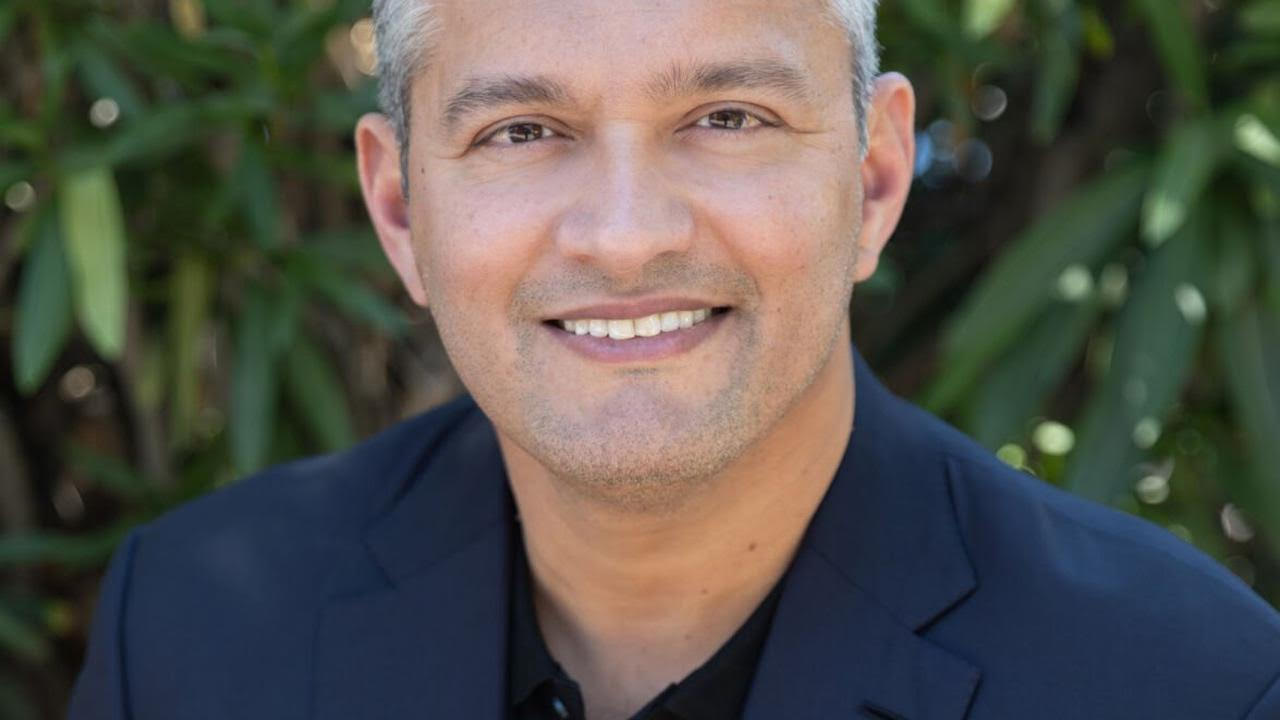 The company reported a loss before certain expenses as stock compensation of 15 cents per share, beating the consensus estimate of Wall Street analysts for a loss of 17 cents per share. Meanwhile, Elastic’s revenue rose 30% year over year to $250.1 million, beating the consensus estimate of $246.2 million. On a constant currency basis, Elastic’s revenue grew 34%.

In total, Elastic reported a net loss of $69.6 million, more than double the $34.4 million loss reported in the prior period. Shares of Elastic fell more than 5% in extended trading after the report. Earlier in the day, the stock had gained just over 2% on the day, up for the entire stock market, especially technology companies.

The company sells a commercial version of the popular open source Elasticsearch platform. Elasticsearch is used by enterprises to store, search and analyze huge volumes of structured and unstructured data. This allows them to do this very quickly, in near real time.

The platform serves as the core engine for millions of applications that have complex features and search requirements. In addition to Elasticsearch, Elastic also sells application monitoring tools that help companies track network performance, as well as threat detection software.

The company wanted to highlight the growth of its cloud business. Elastic Cloud revenue increased 59% year-over-year to $97.7 million. Elastic CEO Ash Kulkarni (pictured) said Elastic Cloud now accounted for 39% of the firm’s total revenue, up from 32% a year earlier.

“Despite increased currency headwinds, we are performing well against our plan to achieve $2 billion in total revenue in fiscal 2025,” Kulkarni said. “We remain confident in our outlook given our belief in the criticality of our solutions to our customers and our momentum in Elastic Cloud, and we are raising our guidance for constant currency revenue growth for the year.”

In other news, Elastic said it has hired Ken Exner as its new chief product officer. Exner is a 16-year veteran of Amazon Web Services Inc., where his most recent role was vice president and general manager of AWS developer tools.