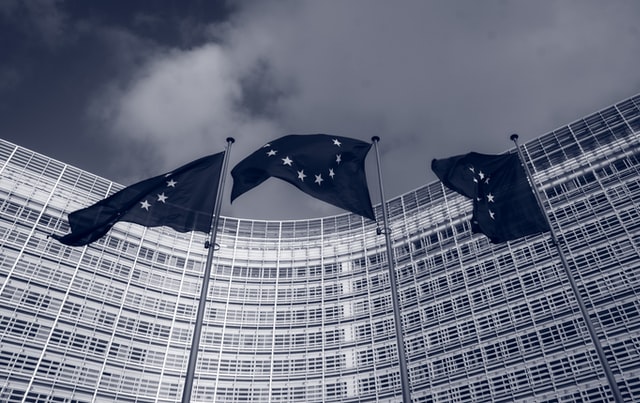 The European Union today agreed on new laws that are intended to break up the monopolies of Big Tech.

The “Digital Markets Act” will address such power by putting laws in place that will affect messaging services, online advertising, digital stores, user privacy, e-commerce, and just about all areas of how technology companies do business. The act has been long in the making and just has one final hurdle to cross in being passed by Parliament and Council. This is expected to happen.

“The agreement ushers in a new era of tech regulation worldwide,” said Parliament’s Internal Market and Consumer Protection Committee, Andreas Schwab. “The Digital Markets Act puts an end to the ever-increasing dominance of Big Tech companies. From now on, they must show that they also allow for fair competition on the internet. The new rules will help enforce that basic principle. Europe is thus ensuring more competition, more innovation and more choice for users. ”

One thing that will change is related to the interoperability of messaging apps such as Meta Platforms Inc.’s-owned Facebook Messenger and WhatsApp, as well as other platforms such as Apple Inc.’s iMessage. The law states that these messaging gatekeepers will have to “open up and interoperate with smaller messaging platforms, if they so request.” The EU believes that people should be able to communicate across all messaging platforms, hoping that this will encourage people to use smaller messaging apps.

When users buy an Android or iOS device, the law states that they should be given a “right to uninstall”, but on top of that, they should also see a bunch of options relating to services from companies other than Google and Apple. This will include phones giving the option of other digital stores from where to download apps, besides the App Store and Google Play.

There should also be more availability of data, says the EU, which will mean businesses that operate on platforms such as Amazon should have the ability to request Amazon’s analytics services. Then, companies such as Google or Meta will have to get a user’s consent if it wants to collect any data at all on the person.

Also relating to advertising will be a law that states that anyone who buys ads should be able to use certain tools provided by the company that will verify the ads’ reach. The EU wants to end “self-preferencing”, too, meaning these mega-companies should not be allowed to advertise their own products in front of smaller companies ’products.

This will greatly affect what the EU calls the main gatekeepers: Apple, Google, Amazon, Meta, and Microsoft, but also smaller platforms that rule the roost to some extent such as Twitter and Spotify. If they fail to meet the laws, they could be fined as much as 20% of their global revenue. This could mean billions in fines if the companies can’t adhere to such far-reaching laws.

It could have a deleterious impact on the US workforce.

“This bill was written to target US tech companies, and its impact will fall on American workers,” Adam Kovacevich, chief executive of the Chamber of Progress, a trade group in Washington, told the New York Times. “European regulations that single out our tech sector threaten American jobs – not just in Silicon Valley, but in cities from Pittsburgh to Birmingham.”