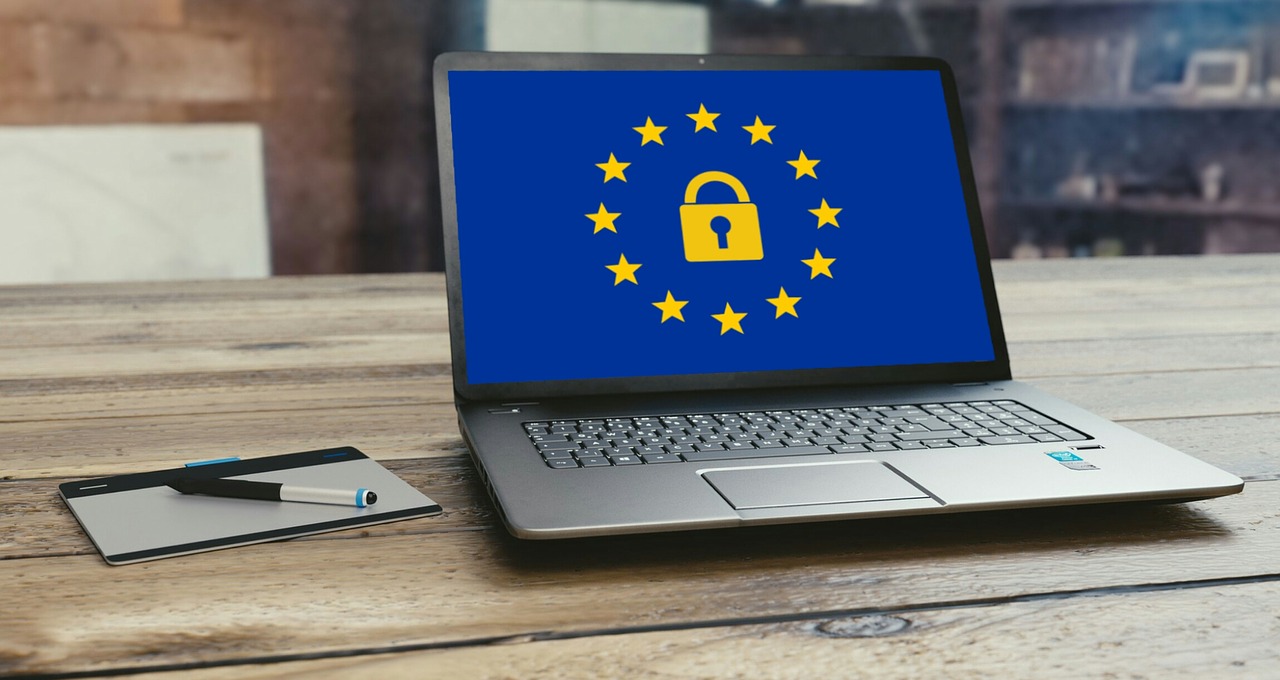 Two committees of the European Union parliament have voted in favor of draft legislation that would ban anonymous crypto-asset transactions.

The proposed rules would require all crypto-asset transfers to be traced and identified to prevent their use in money laundering, terrorist financing and other crimes. The aim is to ensure crypto-assets such as bitcoin and electronic money tokens can be traced in the same way as traditional money transfers.

All transfers would have to include information on the source of the asset and its beneficiary, with the information made available to the competent authorities. The rules would also cover transactions from unhosted wallets and technological solutions should be in place to ensure that the asset transfers can be individually identified.

There would be no minimum threshold under the proposed law with all transactions required to be tracked. It’s argued that rules that are based on transaction thresholds can be easily circumvented in crypto-asset transactions.

The proposed law would also require the European Banking Authority to create a public register of businesses and services involved in crypto-assets that may have a high risk of money-laundering, terrorist financing and other criminal activities.

The draft legislation is simply that and will not become law until the EU Parliament passes it. The two committees looking at the proposed rules, which are part of a new EU anti-money-laundering package, overwhelmingly voted in favor of it. Members of the European Parliament from the Committee on Economic and Monetary Affairs and the Committee on Civil Liberties saw a combined vote of 93 in favor, 14 against and 14 abstentions.

“Illicit flows in crypto-assets move largely undetected across Europe and the world, which makes them an ideal instrument for ensuring anonymity,” Ernest Urtasum, a member of the ECON committee, said in a statement Wednesday. “As illustrated by all the recent money-laundering scandals, from the Panama Papers to the Pandora Papers, criminals thrive where rules allowing for confidentiality allow for secrecy and anonymity. With this proposal for a regulation, the EU will close this loophole. ”

Not everyone is in favor of the proposed rules. Markus Ferber, a member of the European People’s Party, told Coindesk today that the party opposed many of the proposals, describing the changes as a “de facto ban of self-hosted wallets.”

“Such proposals are neither warranted nor proportionate,” Ferber said. “With this approach of regulating new technologies, the European Union will fall further behind other, more open-minded jurisdictions.”

Brian Armstrong, co-founder and chief executive of Coinbase Inc., warned on Twitter that the proposed law is “anti-innovation, anti-privacy and anti-law enforcement.”

Armstrong took particular umbrage with there not being a minimum threshold for reporting.

“Imagine if the EU required your bank to report you to the authorities every time you paid your rent merely because the transaction was over 1,000 euros or if you sent money to your cousin to help with groceries, the EU required your bank to collect and verify private information about your cousin before allowing you to send the funds, ”Armstrong wrote. “How could the bank even comply? The banks would push back. ”

Armstrong added that the proposed rules would “eviscerate all of the EU’s work to be a global leader in privacy law and policy” and that it “also disproportionately punishes crypto holders and erodes their individual rights in deeply concerning ways.”