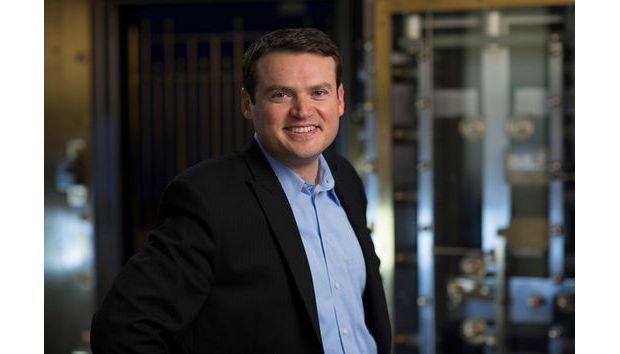 Coupa Software Inc. took a beating today, its stock plunging more than 26% in after-hours trading, adding to a 9% drop in the regular session, following its fiscal fourth-quarter earnings report.

The company delivered a net loss of $ 96 million in the quarter, with earnings before certain costs such as stock compensation coming to 19 cents per share. Revenue for the period rose 18% from a year ago, to $ 193.3 million. That was better than expected, since Wall Street was looking for earnings of just 5 cents per share on sales of $ 186.2 million.

Coupa also reported its full-year results. For fiscal 2022 it generated total revenue of $ 725.3 million, up 34% from a year ago. That meant the company delivered a net loss for the year of $ 379 million.

Except for the large losses, it was a strong performance, but any optimism investors may have had quickly evaporated as the company offered its guidance for the next full year. Coupa said it expects fiscal 2023 revenue of $ 836 million to $ 840 million, with earnings per share of 15 to 19 cents. That was way lower than hoped, with Wall Street having an earlier forecast fiscal 2023 revenue of $ 876.4 million and earnings of 73 cents per share.

“During Fiscal ’22, we grew new business in excess of 60%, which we define as new recurring revenue from new customer logos and add-on transactions,” Bernshteyn said. “That growth was driven by strength in our core business, coupled with momentum in our integration of acquired assets.”

Holger Mueller of Constellation Research Inc. said Coupa showed strong growth in the previous year, delivering record annual revenue, billings and cash flow. He also said the company has made good progress in expanding its functional footprint with its recent move into travel spending management. However, he said investors were wary of the fact Coupa also doubled its overall losses for the year, which only adds to the disappointment of the lower guidance it offered for the next full year.

Mueller’s colleague Ray Wang said that what investors want to see is quality, which means great growth in addition to strong year-over-year profitability, plus strong forecasts for the coming quarters. It has been unable to deliver on that.

“The pressure is on, and in the next full year the team around Rob Bernshteyn will have to find more growth or work at cutting costs,” Mueller added.