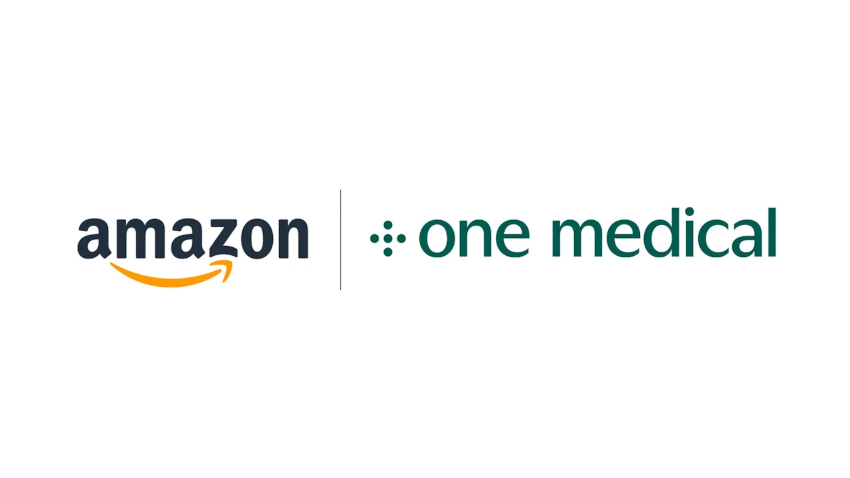 Amazon. com inc. disclosed today in a securities filing that it has received a request for more information from the Federal Trade Commission regarding its planned $3.9 billion acquisition of 1Life Healthcare Inc., which operates primary care clinics under the One Medical name.

Publicly held 1Life disclosed the investigation in a securities filing first reported by the Wall Street Journal. The disclosure said One Medical and Amazon received a request Friday for additional information about the deal from the FTC.

According to the filing, the so-called Second Request from the FCC is the next step in the standard regulatory review process. The impact, according to the filing, is to extend the waiting period to 30 days after the two companies have complied with the second request. However, antitrust investigations usually take many months.

It’s not yet clear what the FTC is asking, but the filing added: “Both parties expect to promptly respond to the Second Request and continue to cooperate with the FTC in its review of the merger.”

As the Journal notes, FTC Chairwoman Lina Khan has been a longtime critic of Amazon. She wrote a 2017 law review article arguing that Amazon’s conglomerate structure should not have escaped antitrust scrutiny. Her concern revolved around using more data that she could use to fight competitors, and healthcare data is considered particularly sensitive.

Amazon announced plans to acquire One Medical on July 21. The $3.9 billion price tag represents a 77% premium to the company’s last closing price.

“We think healthcare is high on the list of experiences that need reinvention,” Neil Lindsey, senior vice president of Amazon Health Services, said at the time. “Together with One Medical’s human-centered and technology-driven approach to healthcare, we believe we can and will help more people get better care, when and how they need it.”

Amazon may be betting big on its purchase of One Medical. Shortly after the deal was announced, the company said it was shutting down its Amazon Care telehealth service by the end of the year, which likely has some overlap with One Medical. Amazon said the operation did not prove to be “the right long-term solution for our enterprise customers.”

Lindsay, a longtime Amazon executive, was appointed to lead the company’s health services division last December. He previously played a key role in offerings such as the company’s Prime membership program.

According to an internal memo first reported by Geekwire, the retail and cloud computing giant decided that Amazon Care failed to become “the right long-term solution for our enterprise customers.”

But the move has cast some doubt on Amazon’s plans to make health services a core offering for the company, and even on whether the One Medical deal will be completed.

Paddy Padmanabhan, founder and CEO of the healthcare and technology consulting firm Damo Consulting told SiliconANGLE at the time that while the One Medical deal “leaves no doubt that Amazon is serious about healthcare, “the decision to close Amazon Care is unexpected and will raise many questions about whether the One Medical deal whether or not Amazon will even choose to cancel the deal.