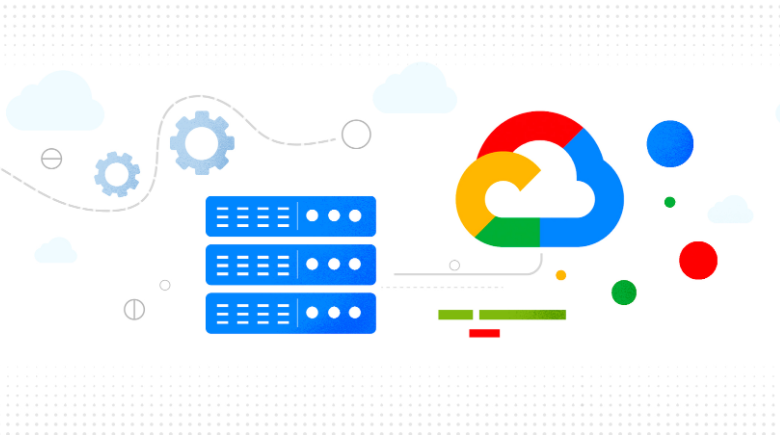 Google Cloud’s VMware Engine service rolled out in May 2020. It simplifies the task of migrating on-premises VMware workloads to Google Cloud. VMware Engine can migrate some workloads in under an hour, the company says, and customers don’t have to make any changes to the code of the applications being moved.

Last March, VMware announced a significant update to its software portfolio. The update affected two product suites: Tanzu, the company’s lineup of tools for managing Kubernetes clusters, and VMware Cloud Foundation, a collection of solutions designed to ease the management of cloud infrastructure. VMware made the two product bundles available as part of a single, integrated bundle called VMware Cloud.

VMware Cloud Universal, the offering highlighted today in the company’s announcement of its expanded partnership with Google, makes it possible to buy solutions from the VMware Cloud product bundle through a subscription. The offering also includes other features. Customers have access to extensive support services, as well as certain financial incentives designed to ease the task of switching from on-premises VMware software deployments to the cloud.

For Google, another reason that the partnership represents a notable milestone is the market reach of VMware’s products. Tanzu and VMware Cloud Foundation, the two product bundles to which the VMware Cloud Universal subscription offering provides access, are used by a sizable portion of the world’s largest enterprises.

Last April, VMware stated that more than 300,000 organizations and 5 million developers use Tanzu alone. As for VMware Cloud Foundation, it powers more than 85 million customer workloads. By making it easier for VMware users to access its VMware Engine service, Google can accelerate its customer acquisition efforts.

The companies say joint customers can achieve significant savings when combining their respective cloud offerings. They estimate that an organization deploying Google Cloud VMware Engine together with VMware Cloud Universal can achieve average savings of more than $ 2 million per year.