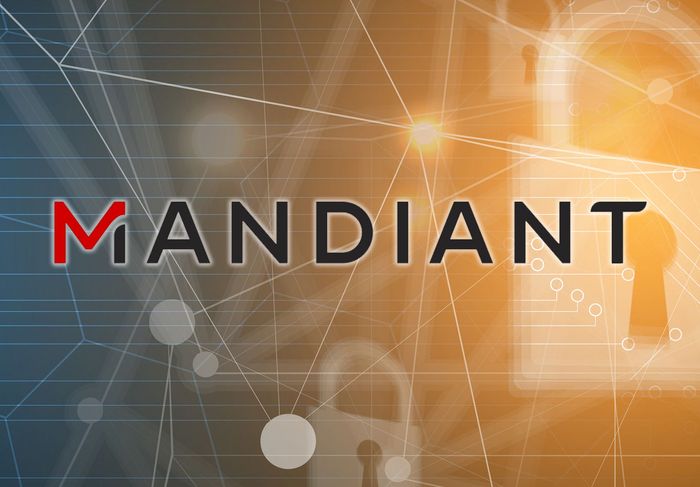 Mandiant Inc. apparently has a second suitor, as a report from The Information today suggests that Google LLC has made an offer to buy the threat intelligence and incident response firm.

Google Cloud is said to be looking to boost its security capabilities so it can better compete with rivals such as Amazon Web Services and Microsoft Azure. Mandiant fits the bill perfectly, as the company is apparently dead set on selling itself and asked interested suitors to tender their bids before the end of February.

The size of Google’s offer could not be determined, The Information said, but it’s believed that Microsoft Corp. also made an offer to buy Mandiant last month. So the two companies could be bidding against each other.

In any case, the report drove Mandiant’s stock price up more than 16%, to $ 22.49 per share, in trading today, its highest level since June 2021. At that price, Mandiant’s valuation is estimated to be $ 5.26 billion, and whoever buys the company would likely have to pay a premium even above the higher closing price today.

The Information quoted a former Google Cloud manager without knowledge of the Mandiant deal as saying that Google’s strategy is to acquire fast-growing software firms that customers are regularly and repeatedly buying. Mandiant saw its revenue jump 21%, to $ 483.5 million, while its net income came to $ 918.6 million, up from a $ 207.3 million loss the year before.

Part of the reason for Mandiant’s growth is that it recently shed its FireEye network, endpoint and email security business, selling it to Symphony Technology Group in October for $ 1.2 billion. The Information said many of Mandiant’s customers were not interested in using those products.

There’s a case to be made for Google Cloud wanting to strengthen its cybersecurity business, which is currently much smaller than Microsoft’s. Google’s Redmond, Washington-based rival saw its security business generate more than $ 15 billion in revenue over the past 12 months, according to a disclosure in January, up 45% from a year ago. That’s three times as big as Palo Alto Networks Inc., which is the largest independent security software provider. Microsoft’s security services cover more than 50 categories across security, compliance, identity, device management and privacy.

Microsoft’s security business has grown so big that last month it announced new multicloud capabilities in Defender for Cloud that allow it to protect workloads across AWS and Google Cloud in addition to Azure.

In stark contrast, Google Cloud doesn’t break out its security revenue, most likely because it’s negligible. The company is clearly keen to grow its security business, though, for in January it snapped up CyArx Technologies Ltd., the parent of the security orchestration, automation and response startup Siemplify, for a reported $ 500 million. Siemplify’s capabilities will be integrated with Google Cloud to help customers better detect and respond to security threats.

Should Google or Microsoft have a bid for Mandiant accepted, The Information said, antitrust regulators would take a very close look at the deal. Google would be the most likely of the two companies to get an offer through, given Microsoft’s already very substantial share of the security software market.