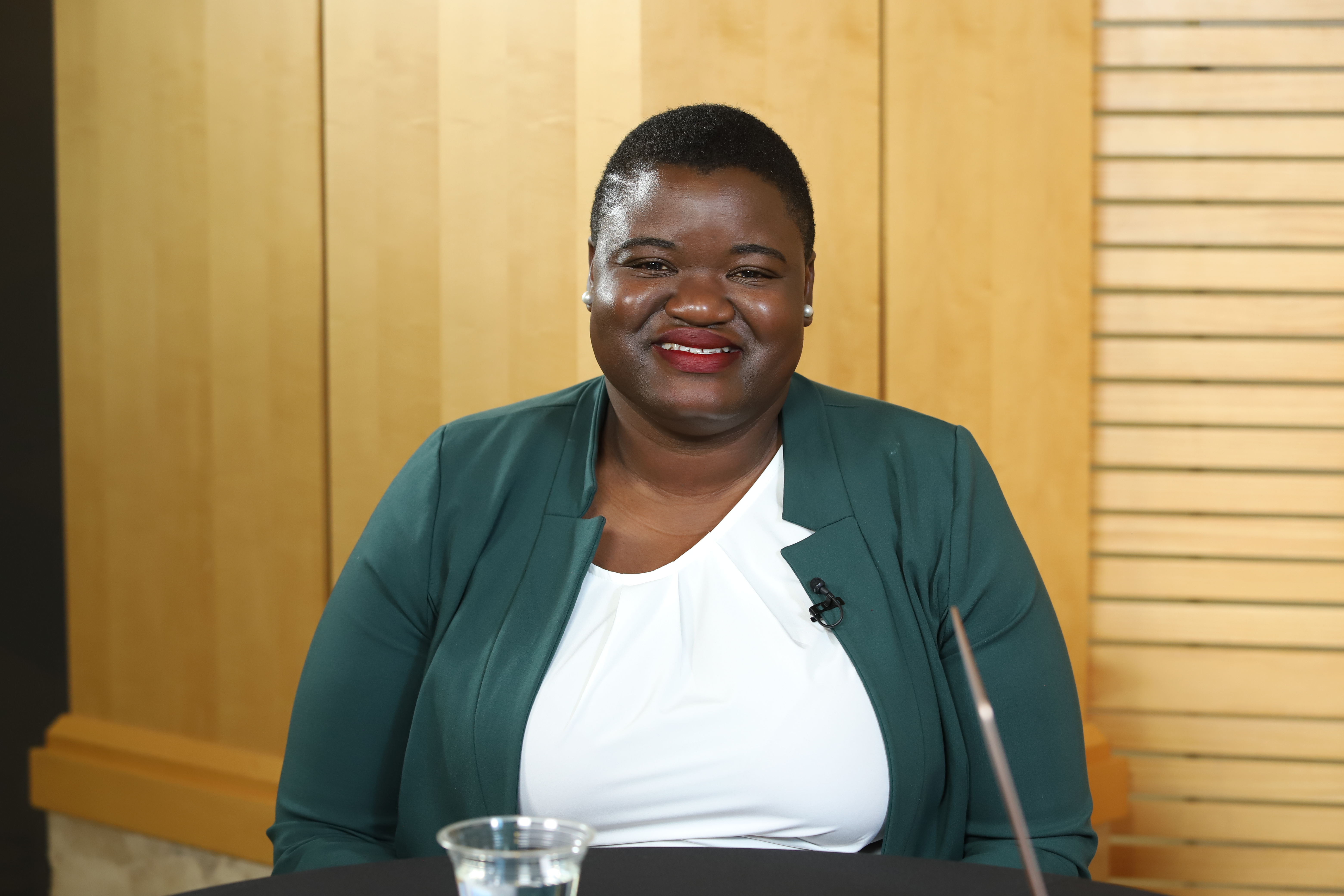 With equity analysis being fundamental in project assessment, data is emerging as the lifeline needed to move the needle when prioritizing the needs of vulnerable communities.

Transportation equity was coined to address how transportation decisions differentially impact distinctive groups and segments. Leveraging data in new ways that was not possible before has prompted the connection between travel demand, modeling and equity, according to Tierra Bills (pictured), assistant professor of civil and environmental engineering and public policy at UCLA.

“So we’re using these tools to decide on the future of transportation investments and because ignoring the conditions of vulnerable communities can lead to devastating outcomes,” Bills said. “I’m citing examples of the construction of the Eisenhower interstate system back in the fifties and sixties, where we know today that there were millions of black and minority communities that were displaced… they weren’t fairly compensated because of the lack of consideration for outcomes to these communities. ”

Bills spoke with Lisa Martinhost of theCUBE, SiliconANGLE Media’s livestreaming studio, during the Women in Data Science (WiDS) event. They discussed the emergence of transportation equity and the interconnection between travel demand, modeling and equity.

Equity through the data lens

As a transportation engineer, Bills believes travel demand modeling helps learn and advance transportation equity when addressing the needs of vulnerable communities based on the data used. The modeling also caters to changes in travel patterns, population and environment.

“Travel demand models are computational tools. They’re empirically estimated; everything about them is driven by the data that you have access to, ”Bills explained. “How they’re used is largely in regional transportation planning, when it’s necessary for regions to assess 10, maybe 15, 20 years into the future.”

The environment where one grows up plays an instrumental role in governing the opportunities one can access, according to Bills.

Travel models might not paint the true picture because they can end up with issues of bias and under-representation, which is more prevalent in vulnerable communities. This, in turn, leads to wrong decisions, according to Bills.

“By examining the quality of service across racial groups using Uber and Lyft, we have information that is still outside of what we typically use to estimate travel demand models,” Bills explained. “People who are low-income, elderly, and transit-dependent… we’re not capturing these groups very well because of the prevalence of various types of survey bias.”

Weaving the travel demand, modeling and equity parts are vital when eliminating bias, according to Bills.

“I think it’s all about phasing, and at the point of making decisions, we can see the results that we have through the lens,” she pointed out. “We can also view it using emerging data that allows us to explore some of these constraints that might be exogenous to the models or not included in how we estimate the models… so that’s one thing we can do in practice.”

Emerging data is triggering behavior change because it pinpoints the constraints that people have, triggering better outcomes, according to Bills.

Watch the complete video interview below, and be sure to check out more of SiliconANGLE and theCUBE’s coverage of the Women in Data Science (WiDS) event.