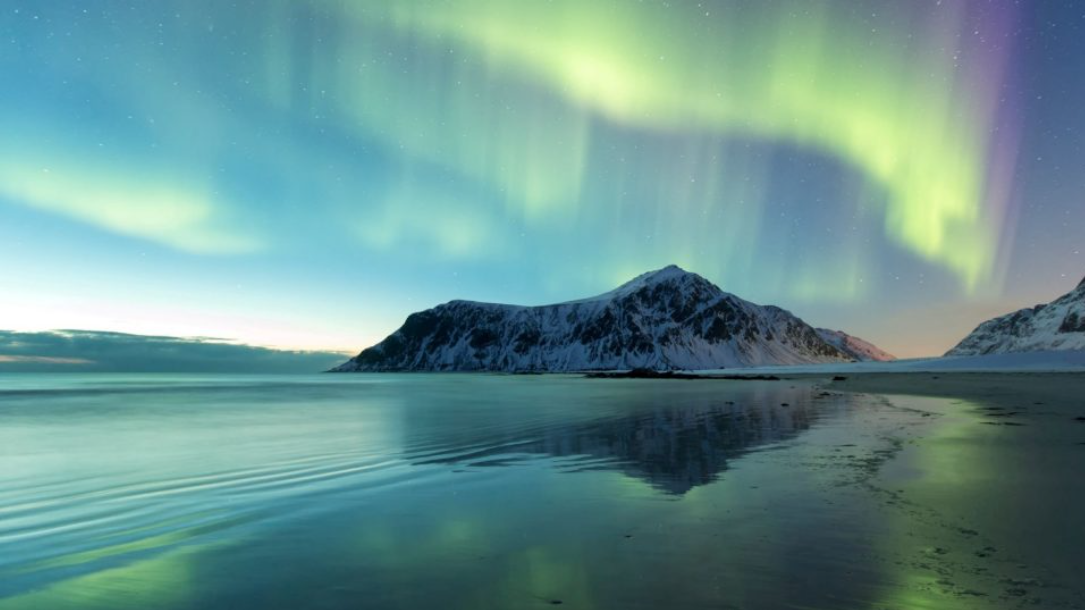 Hewlett Packard Enterprise Co. today announced a broad expansion of its GreenLake platform that advances the company promise to eventually make its entire product portfolio available as a service. GreenLake is a portfolio of hardware and software products that businesses can buy on a pay-as-you-go basis instead of purchasing everything upfront.

Highlights include the convergence of the Aruba Central network management system from HPE’s Aruba subsidiary with GreenLake to allow more than 120,000 Aruba customers to order network equipment and services on demand. HP also announced a unified and simplified dashboard that enables customers to securely see and access all the GreenLake services they use.

The offering spans about 80% of Aruba’s portfolio, according to Larry Lunetta, vice president of wireless local area network and security solutions marketing. “You can have financing, hardware, software and services in a single SKU,” he said. “A lot of our channel resellers are moving into their own as-a-service businesses and these are building blocks that will enable them to do that.”

A new block storage service that HPE said is the first in the industry to provide a 100% data availability guarantee with cloud delivery. Self-service provisioning enables users to specify their own storage needs and scale up and down as needed.

A new backup and recovery service built for hybrid cloud environments protects virtual machines both on-premises and in the cloud and provides for rapid local recovery. Users can also store long-term backups in the public cloud. HP is also providing additional ransomware protection with the addition of immutable data copies that can be stored on-premises and on Amazon Web Services Inc. cloud infrastructure. “Customers are able to recover in minutes at scale to state seconds before an attack,” said Sandeep Singh, vice president of storage marketing.

“This protects virtual machines with three clicks or less and in less than five minutes,” said Flynn Maloy, vice president of GreenLake cloud services, in a pre-briefing. HPE also said the service has been extended to support virtualized and heterogeneous infrastructure in both HPE and non-HPE environments.

HPE also announced a 90-day free trial for its GreenLake Compute Ops Management console for accessing, monitoring and managing servers along with the availability of GreenLake services in new cloud marketplaces and for Microsoft Corp.’s Azure Stack hyperconverged infrastructure.