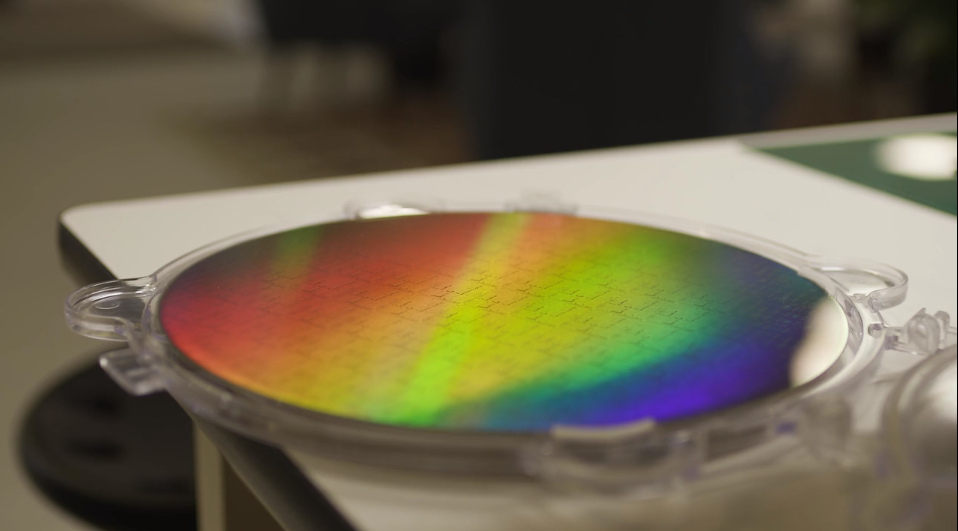 As part of the partnership, HPE’s Pathfinder venture capital arm has made a strategic investment of undisclosed size in Ayar Labs. The startup previously raised a $ 35 million funding round in late 2020.

Data is usually transferred between the different components of a supercomputer in the form of electricity. Ayar Labs has developed a silicon photonics system that makes it possible to transmit data in the form of light rather than electricity. According to the startup, its technology can provide up to 1,000 more bandwidth than traditional alternatives using one tenth of the power.

Ayar Labs provides its technology in the form of a compact chip dubbed TeraPHY that can be integrated into processors such as central processing units. A single TeraPHY is capable of transporting up to 2 terabits of data per second, the startup says. The light that the chip uses to transport data is generated by a custom laser module likewise developed by the startup that can operate in 16 different wavelengths.

HPE plans to integrate Ayar Labs’ technology with its Slingshot family of interconnect devices, which are used to transport data among the various components of a supercomputer. Ayar Labs’ TeraPHY chip could potentially enable Slingshot devices to move information more efficiently between servers. Improving interconnect speeds has the potential to increase a supercomputer’s overall performance because the faster data arrives at a server, the sooner processing can begin.

“We continue to invest in and develop our HPC and AI technologies to further boost application performance for our customers,” said Justin Hotard, HPE’s senior vice president and general manager of HPC and AI. “By partnering with Ayar Labs, we will advance innovation for the HPC and AI market, and leverage their expertise in optical I / O in future generations of HPE Slingshot to deliver unprecedented bandwidth and speed, at lower levels of power and latency, to meet requirements for growing demands in scale and performance. ”

Besides integrating Ayar Labs’ technology with the Slingshot product line, the startup and HPE also plan to collaborate on photonics research. A part of the investment that HPE’s Pathfinder venture capital arm has made in Ayar Labs will go towards supporting the research effort.

“This collaboration will accelerate the introduction of a whole new class of system architects that overcome the existing limitations of traditional interconnects, ushering in a new era for efficient, scalable high-performance computing,” said Ayar Labs Chief Executive Officer Charles Wuischpard.

In parallel, the companies will create a “joint ecosystem of solution providers” to help drive customer adoption of the future products they plan to develop. Supercomputing projects often involve multiple suppliers because of the technology’s complexity. As a result, creating an ecosystem of solution providers to support the planned silicon photonics solutions should advance HPE and Ayar Labs’ commercialization effort.