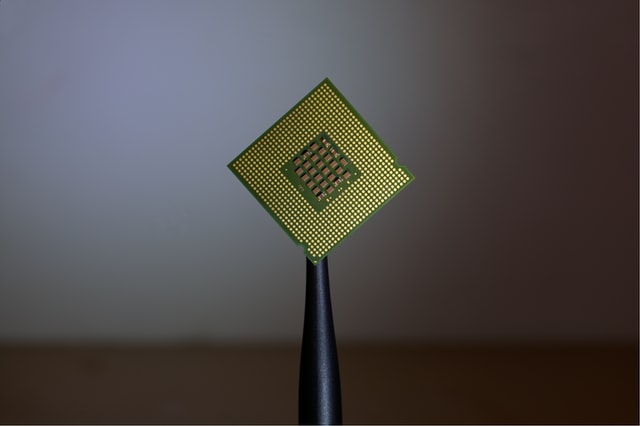 President Joe Biden’s sanctions against Russia will soon hit the country with a shortening of computer chips, a move designed to paralyze Russia’s tech manufacturing industry.

Last week, Biden announced an embargo that will include selling chips to Russia, something he said would “impair their ability to compete in the 21st-century economy.” The loss might affect not only the production of smartphones and appliances but also the production of missiles.

“With these export controls, we, together with our allies and partners, are technologically isolating Russia and degrading its military capabilities,” said Thea Rozman Kendler, US Assistant Secretary of Commerce for Industry and Security. “Access to cutting-edge US and partner country technology will halt. Its defense industrial base and military and intelligence services will not be able to acquire most Western-made products. ”

The Taiwanese giant and the world’s largest contract semiconductor manufacturer, Taiwan Semiconductor Manufacturing Co. Ltd., later said that it will no longer sell to Russia nor to third-party companies that provide products to Russian companies.

“TSMC complies with all applicable laws and regulations and is fully committed to complying with the new export control rules announced,” it said in a statement. “The company also has a rigorous export control system in place, including a robust assessment and review process to ensure export control restrictions are followed.”

The US itself is not very big in the field of semiconductor manufacturing anymore, although the country is a leader in semiconductor design and chip patents. The embargo will mean any product that uses US technology will be kept from Russian purchase.

GlobalFoundries Inc. a US-based semiconductor manufacturer, said it will ban sales to Russia, as will Advanced Micro Devices Inc. and Intel Corp., but at the end of the day, 70% of Russia’s chips come from China, and China is unlikely to embrace the embargo. Nonetheless, reports also state that the chips Russia buys from China are of a lower quality, good enough for products such as home appliances but not for missiles.

According to the World Semiconductor Trade Statistics organization, Russia’s global chip purchases account for only 0.1% of all purchases, but it said the loss of imports could still be “significant” to Russia.