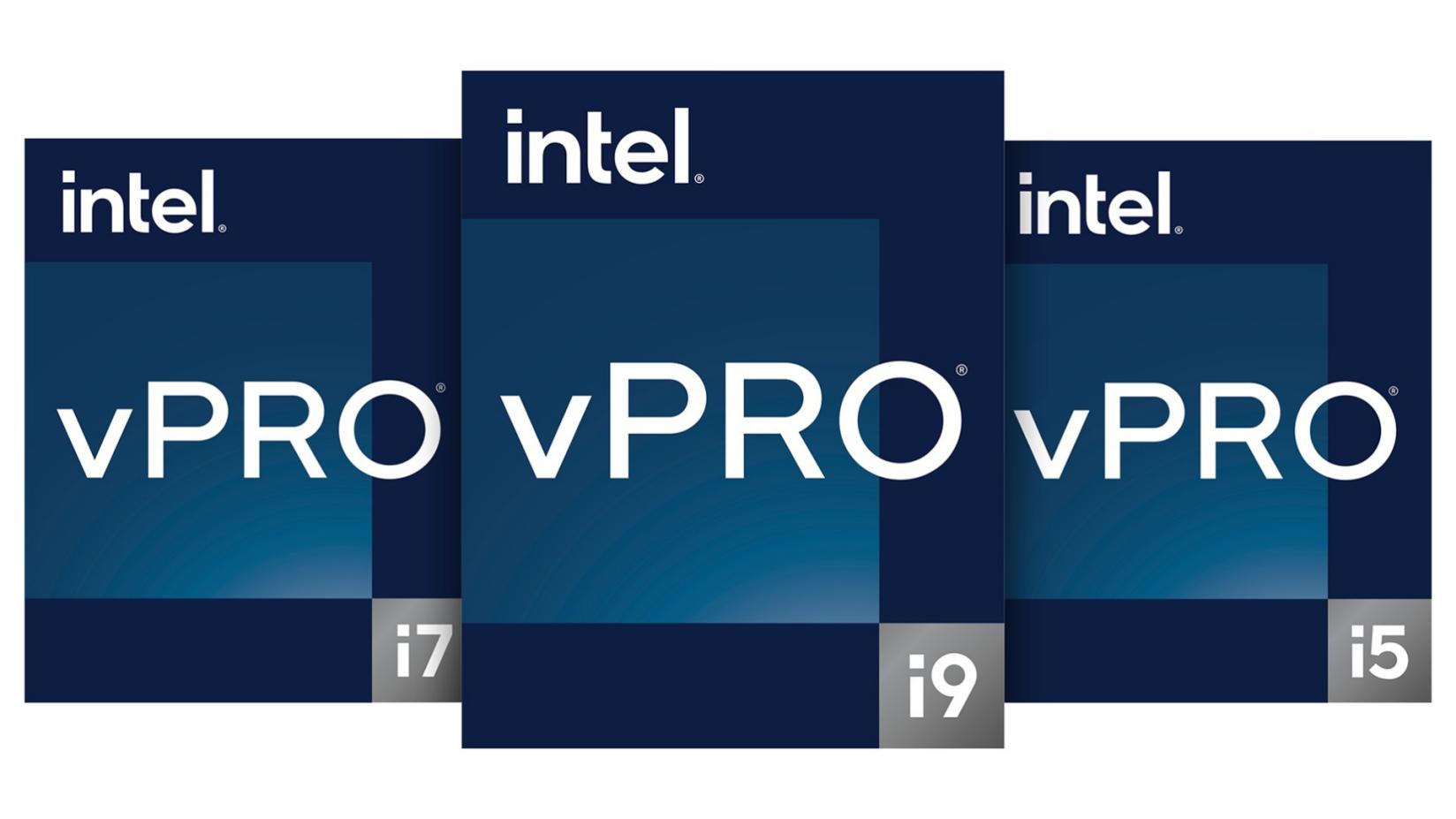 Built for businesses, the Intel vPro platform with 12 Gen Intel Core processors is said to provide leading productivity, high performance and the most comprehensive security platform for businesses.

“The next-gen of the Intel vPro platform was designed to deliver even greater security, performance and manageability for all businesses,” Stephanie Hallford, Intel vice president and general manager of Business Client Platforms, said in a statement. “And, with the introduction of 12th Gen Intel Core processors, we are reimagining the way people work with our performance hybrid architecture for business, productivity and multitasking.”

The third offering, Intel vPro Enterprise for Chrome OS, protects Chromebooks in business environments. Last is Intel vPro, An Evo Design designed for devices that meet both the Intel vPro and Intel Evo design criteria, such as notebooks.

Under the hood, the technology includes intelligence design pairs, Efficient-cores and Performance-cores, that allow users to multitask and collaborate freely, trusting their PC to handle both user and information technology applications.

On the security side, the new vPro platform includes Intel Threat Detection Technology, which is claimed to be the only hardware-based ransomware detection to improve the efficacy and speed at which the latest attacks are detected.