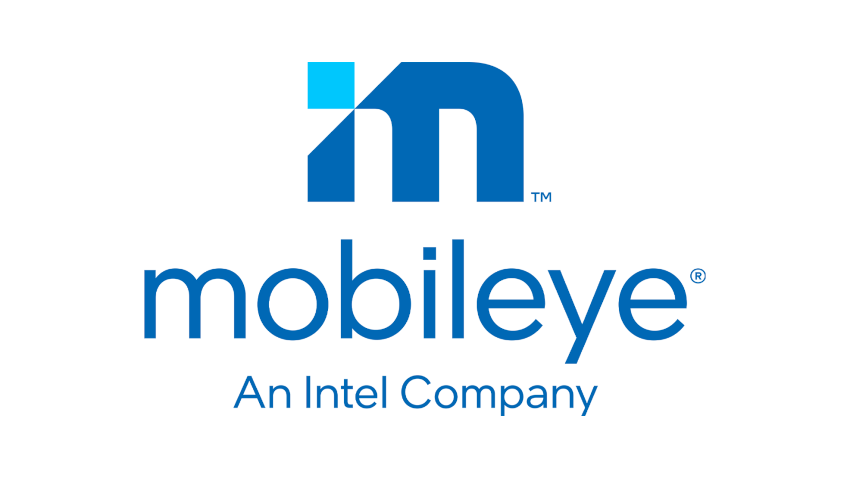 Intel Corp. today said that Mobileye, its autonomous driving unit, has filed to go public with the US Securities and Exchange Commission.

The chipmaker didn’t disclose financial details such as the number of shares to be sold in its announcement of the move. However, Intel did share a few key details about the planned stock market listing last December, when it first announced plans to take Mobileye public.

Mobileye’s initial public offering is scheduled for the middle of 2022, Intel stated in December, and the chipmaker intends to retain a majority stake following the listing. Around the same time, Reuters reported that Mobileye is expected to go public at a valuation of more than $ 50 billion.

The cornerstone of Mobileye’s product portfolio is its EyeQ series of systems-on-chip. EyeQ chips are specifically optimized to run the algorithms that ADAS units use to perform driving tasks. Automakers can install their own custom algorithms on the EyeQ silicon in their vehicles, as well as use software from external suppliers.

Mobileye released the first EyeQ chip in 2007 and went public on the New York Stock Exchange seven years later at a valuation of $ 5.3 billion. In 2017, Intel paid $ 15.3 billion to acquire the company.

That Mobileye is reportedly seeking to go public at a valuation north of $ 50 billion reflects the rapid growth it has experienced since joining Intel. Mobileye’s revenue, annual chip ships and headcount have approximately tripled in five years, Intel stated last December, though it didn’t provide more specifics.

Mobileye is working to extend its EyeQ chip series, which was originally designed to power ADAS systems, to autonomous driving use cases. At the center of the Intel unit’s plan is an upcoming processor dubbed the EyeQ Ultra. It’s based on a five-nanometer manufacturing process and is set to launch next year.

The EyeQ2 Ultra is designed to power vehicles that feature so-called Level 4 autonomy, or the ability to operate without any human input in many driving conditions. The chip features about half a dozen different compute modules, including central processing units and graphics processing units. It will be capable of carrying out 176 trillion processing operations per second.

Mobileye’s pitch to prospective IPO investors can be expected to emphasize that its autonomous vehicle strategy includes not only the EyeQ chip series, but also software and partnerships.

Mobileye’s customer base includes more than 25 automakers that have purchased north of 100 million EyeQ chips to date. The company’s existing partnerships with major automakers could simplify its efforts to sell the EyeQ2 Ultra when the chip launches.

Mobileye’s auto industry partnerships also give it access to valuable mapping data. Some of the approximately 100 million vehicles that include the company’s EyeQ2 chip collect road data such as the location of lane markings. Mobileye plans to use this information to help future EyeQ-powered autonomous vehicles make better driving decisions, which could give the Intel unit a competitive edge.

As a public company, Mobileye will also benefit from parent Intel’s investments in adjacent market segments. Intel said last year that internal business units working on lidar and radar sensors will be “aligned as part of Mobileye” ahead of the IPO. Lidar and radar sensors are used by autonomous vehicles to navigate their surroundings.

If the $ 50 billion-plus valuation that Mobileye is reportedly aiming for is achieved, the Intel unit’s stock market listing could be one of the biggest tech IPOs this year. It would also represent a more than threefold return on investment for Intel, which paid $ 15.3 billion to acquire Mobileye in 2017.

Intel, for its part, plans to continue focusing on the auto sector after Mobileye spins off into a separate company. The chipmaker recently detailed plans to manufacture custom processors for automakers through its Intel Foundry Services business. Intel has also stated that it plans to continue partnering with Mobileye on auto sector initiatives following the IPO.