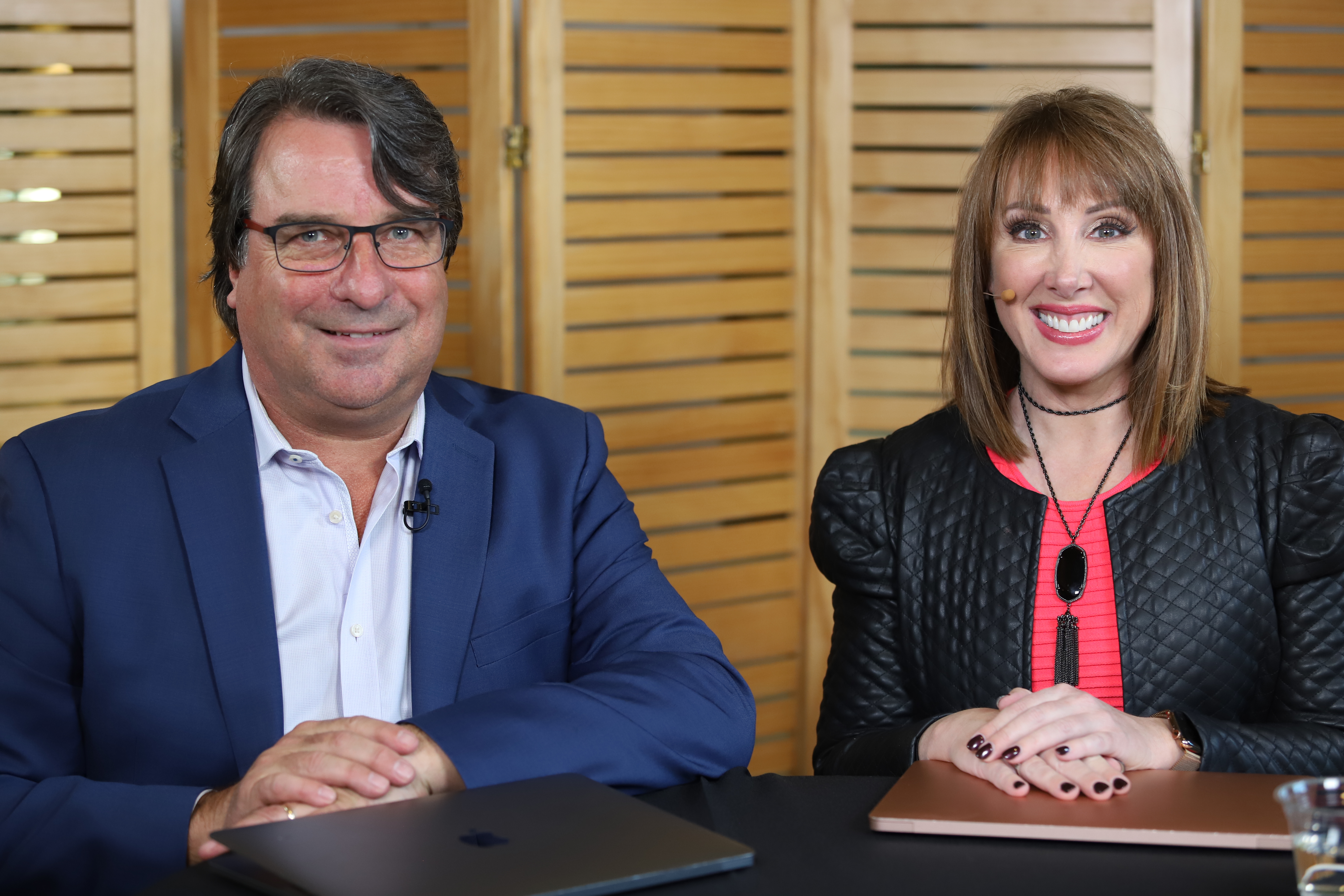 March 8 was International Women’s Day, and this year’s campaign theme was #BreakTheBias. In conjunction with the day, theCUBE, SiliconANGLE Media’s livestreaming studio, recorded over 20 interviews with women leaders across numerous professions and geographies.

For Lisa Martin (pictured, right), co-host of theCUBE, this year’s theme resonated with her and offered hope among many of the guests she spoke to in celebration of International Women’s Day.

“The light that was shined on bias was incredibly important,” Martin said. “I asked everyone I spoke with about what that meant to them and where we are on that journey. Obviously, we are not there yet, but a lot of women talked about how that light is shining brightly. Having that awareness is a great launching pad for being able to make more progress on actually breaking the bias. ”

The confluence of events such as International Women’s Day and the Women in Data Science conference, held last week at Stanford University, drew out stories of perseverance. One of theCUBE interviews involved an entrepreneur who was raised among indigenous people of New Zealand.

“They were so poor, they could barely get food,” Furrier recalled. “She was so persistent, she got her education and now she is the CEO of an artificial intelligence company. She felt there was no wall she couldn’t run through. ”

There remains plenty of evidence that more work will be needed to truly “break the bias.” In late December, a report published by the Boston Women’s Workforce Council showed a continuing overall gender wage gap in the city, where women earned 70 cents for every dollar paid to men in 2021.

Nevertheless, there was a sense among WiDS attendees and many of the guests interviewed by theCUBE during its International Women’s Day coverage that confidence among women is growing stronger by the day.

“This year there was a clear feeling among women of‘ what can’t I do, ’” Martin said. “That feeling was echoed by everyone I spoke with. That confidence is palpable, even when you are doing an interview by Zoom. You can feel it; you can be inspired by it. ”

Watch the complete video discussion below, and be sure to check out more of SiliconANGLE’s and theCUBE’s coverage of the Women in Tech: International Women’s Day event.