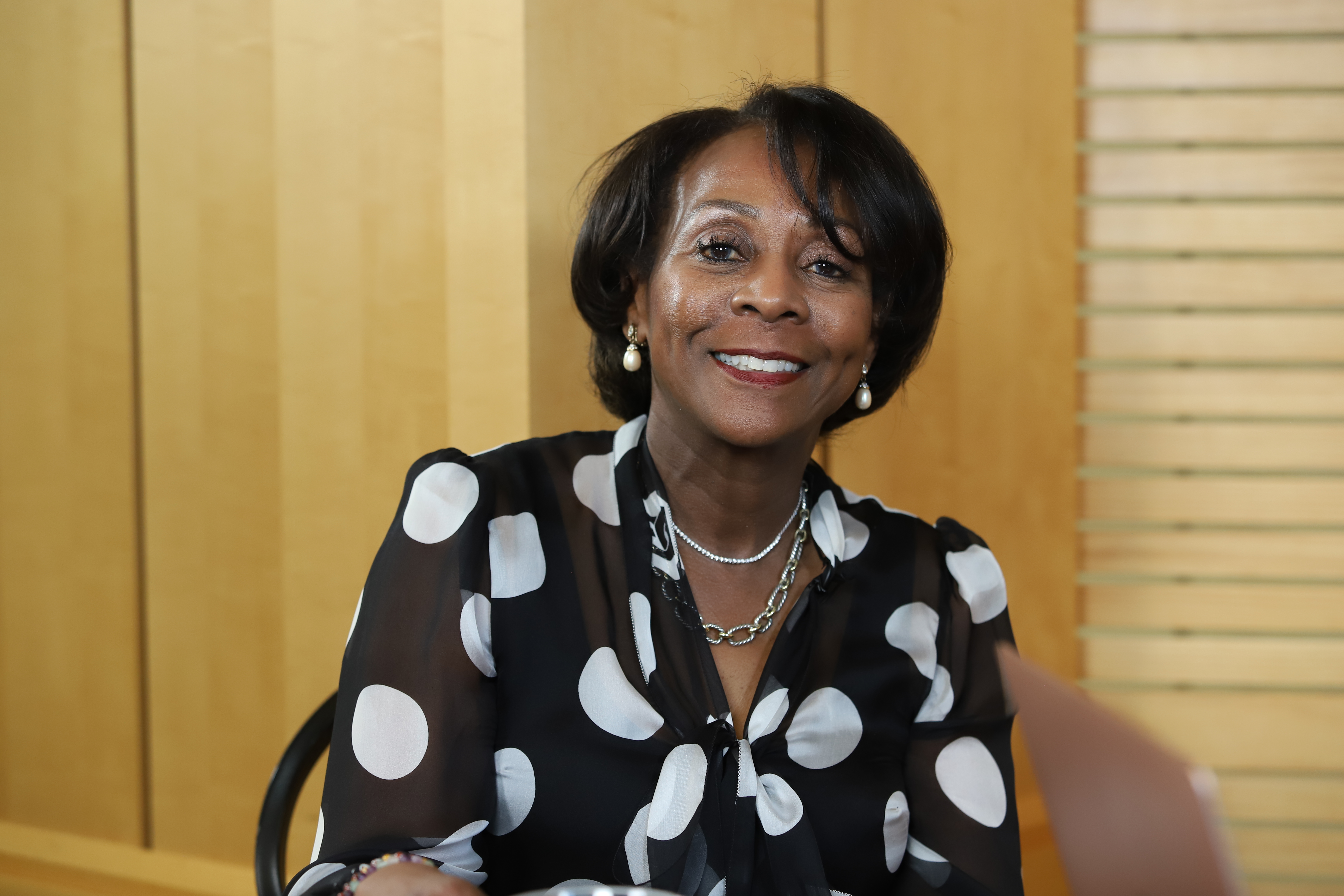 Intuit Inc. has an important goal to hit by 2024: It’s aiming to increase female representation in the company’s technology roles from 30% to 37% by that date.

This corporate initiative demonstrates the company’s passion and commitment to advancing women in technology within the data science field who have been historically underserved and underrepresented in STEM positions, according to Sharon Hutchins (pictured), vice president and chief of operations at Intuit.

“We’ve got great programs at Intuit to support women,” she said. “One of our key programs is Tech Women @ Intuit. It’s an internal initiative where we focus on attracting, retaining and advancing women. So it’s a great way for women across technology to support one another. ”

Hutchins spoke with Lisa Martin, host of theCUBE, SiliconANGLE Media’s livestreaming studio, during the Women in Data Science (WiDS) event. They discussed Intuit’s goals for the future of women in tech, advice for prospective candidates, and more.

One of the best things for women to do to further their careers is taking control of their own career path, according to Hutchins. There’s only so much a manager can do.

“You’ve got to be in the driver’s seat driving your own career,” she said. “We just believe that if you take bias out of career progression, you can close that fair and equitable gap that we see sometimes across industries with compensation.”

It’s also important to have more than one mentor, Hutchins added, explaining that it’s a common problem that greatly limits an individual’s potential career path. Having a board of different mentors to turn to offers different perspectives while tackling multiple aspects of one’s career.

Here’s the complete video interview, part of SiliconANGLE’s and theCUBE’s coverage of the Women in Data Science (WiDS) event: