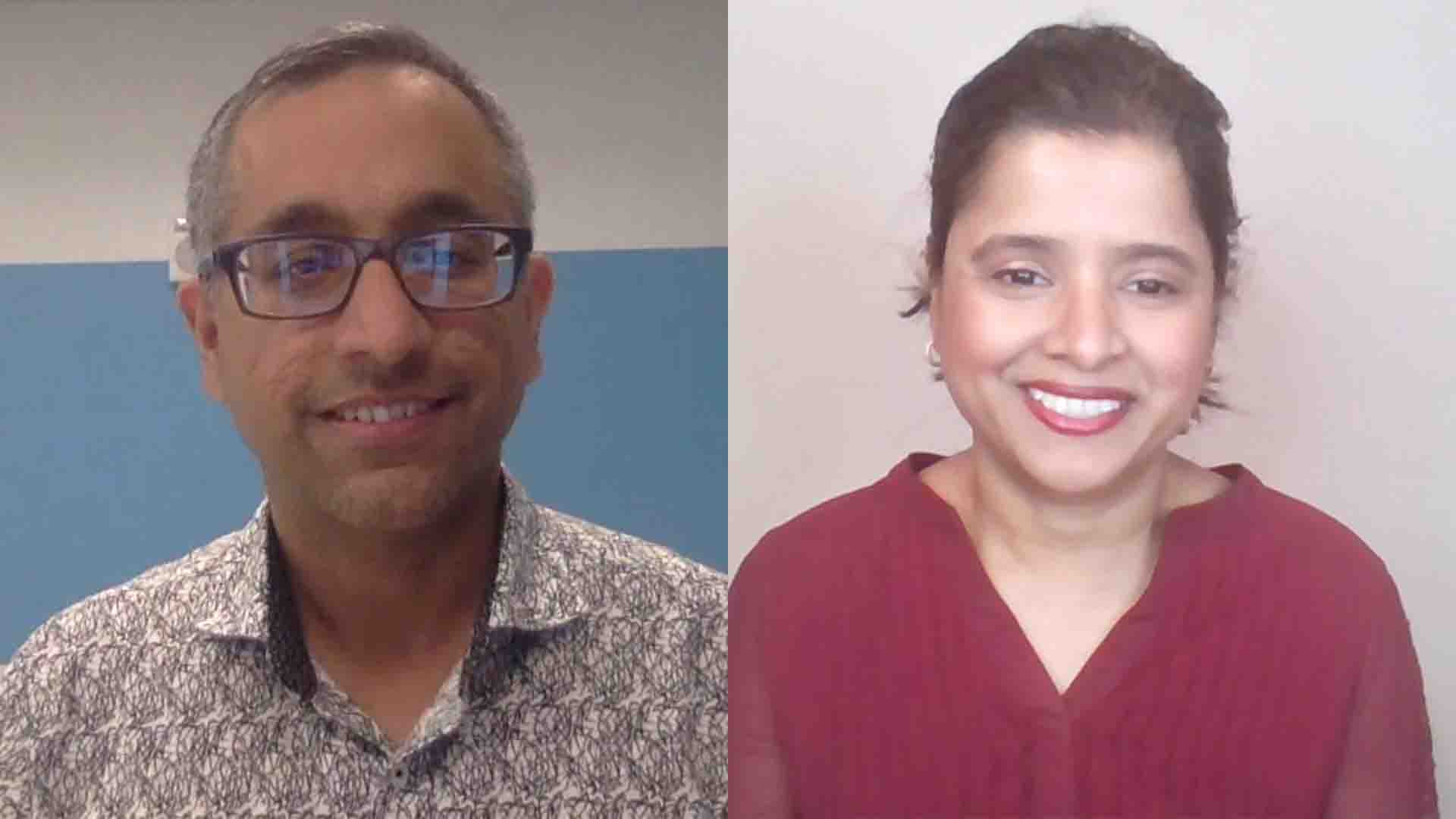 Confronted with a host of market challenges, from supply chain and cybersecurity concerns to a lengthy pandemic and pent-up demand for edge technologies, what should a vendor in the Amazon Web Services Inc. partner ecosystem do? Apparently, the answer is to step on the gas.

AWS Partner Network companies are accelerating innovation through a series of initiatives designed to leverage the power of the cloud provider’s sales team and Marketplace environment. These include taking advantage of the AWS ISV Accelerate Program and ISV Success Manager roles to leverage the full benefit of working with the cloud provider’s sales teams.

One company that has enjoyed a recent run of success within the AWS partner ecosystem is Clumio Inc. In early February, Clumio, which is focused on protecting AWS applications from ransomware and other threats, announced results that showed 400% growth in its AWS customer base over the past year. AWS accounts protected by Clumio’s technology grew 710% in the same timeframe.

“Customers are running hundreds of thousands of accounts across every region in AWS,” said Poojan Kumar (pictured, left), co-founder and chief executive officer at Clumio. “Give me a turnkey solution that just goes and allows me to protect all of these workloads running across all of these regions in a service that takes the data out of my accounts separately in an air gapped fashion. That’s what we provide, and that’s what we’ve focused on over the last 12 months. “

Focus on security and performance

In the fast-moving cloud industry, successful innovation can depend on spotting the next wave even though it may still be miles from shore. For AWS, this involved partnering early in a startup’s lifecycle, such as the case of Clumio Inc., which began discussions with Amazon when it emerged from stealth in 2019.

“As soon as Clumio came out of stealth mode, we started to engage more deeply around integrations and go-to-market activities,” Joseph said. “We started to work with Clumio around the five pillars of security, reliability, cost optimization, performance and operational excellence to tune the solution on AWS.”

Clumio has made several announcements over the past seven months. In late September, the company introduced a managed service to protect object data in AWS S3 buckets and released Clumio Protect for Microsoft SQL Server on Amazon Elastic Compute Cluster, or EC2, in November. It added Clumio Protect for Amazon S3 as a “backup-as-a-service” product the following month.

“We’ve gone after every important service on AWS – EC2, EBS, RDS, S3, Dynamo, SQL, and other databases running on top of EC2,” Kumar noted. ‘Customers have told us that:’ Before you guys existed, we had to go and build these things ourselves. ‘ They didn’t want to be in that business. “

As its partner companies accelerate the innovation timeline, AWS has taken steps to help expand the go-to-market opportunity for all involved. AWS launched the ISV Accelerate Program at re: Invent 2020 as a co-sell engagement for partners that provide software solutions that run on or integrate with AWS.

AWS also created the ISV Success Manager role to bring industry knowledge and sales experience to support partners in co-sell opportunities. Success Managers are embedded in the AWS field organization and work with partners to maximize existing opportunities and generate new ones.

“The ISV Success Manager and also the ISV Accelerate Program have been key to bringing in co-sell success,” Joseph said. “All of this has led to closer collaboration between both our field team and Clumio’s field team and accelerated mutual customer wins.”

In addition to the ISV initiatives offered by AWS, the cloud provider’s Marketplace provides a substantial opportunity for partner visibility within the customer base. Clumio has taken the Marketplace offering a step further by running its complete sales program through the channel, according to Kumar.

“We are the only company in our domain that routes an entire business through the AWS Marketplace,” he explained. “We let them self-onboard themselves, and we allow AWS ‘billing automatically so you don’t need to talk to us. That’s the right way to do things. “

Watch the complete interview below, and be sure to check more of theCUBE’s coverage of the “AWS Partner Showcase” “Speeding Innovation on AWS” event. (* Disclosure: Clumio Inc. sponsored this segment of theCUBE. Neither Clumio nor other sponsors have editorial control over content on theCUBE or SiliconANGLE.)