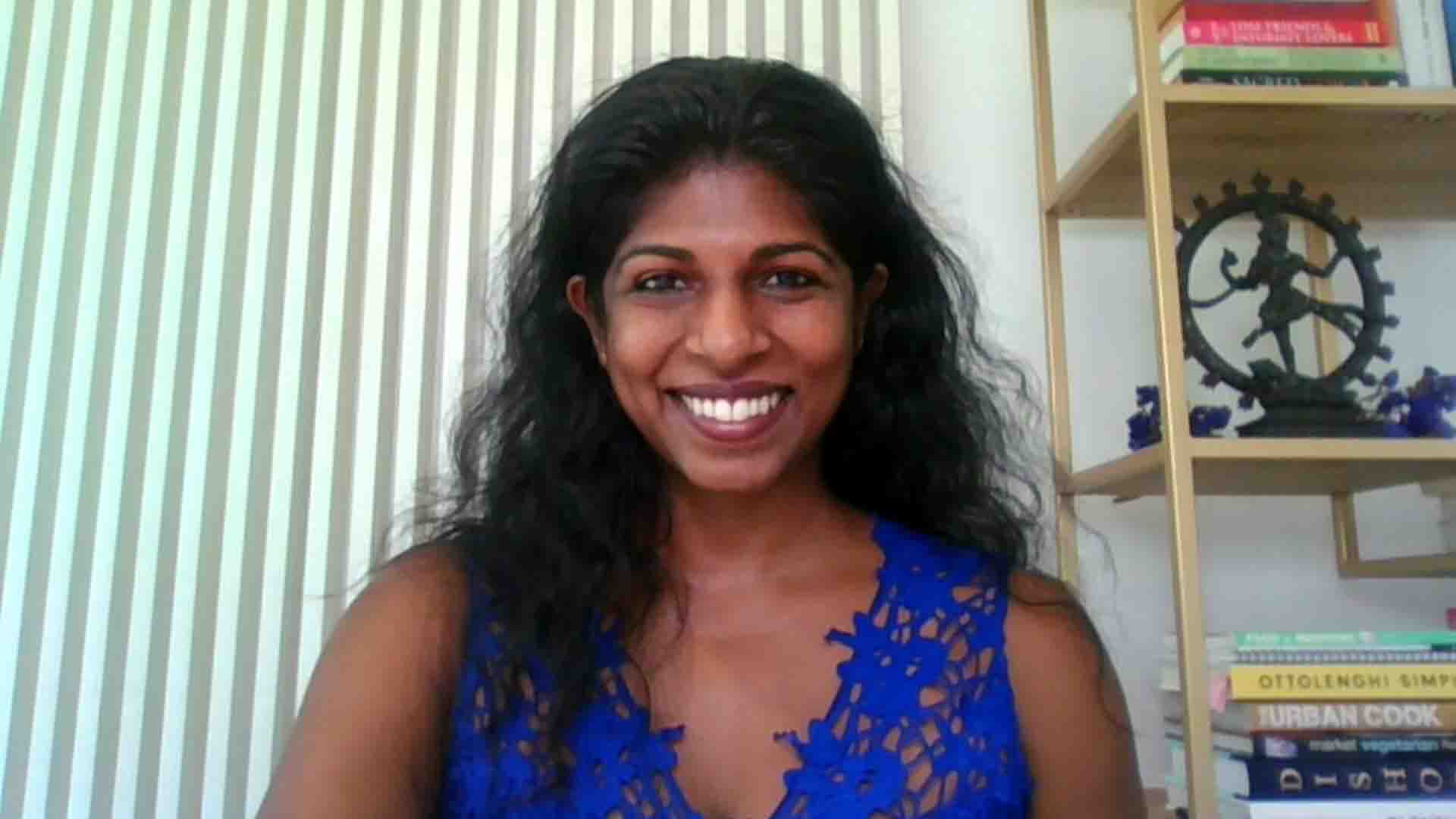 Sending aircraft and people into the great sea of ​​space is more accessible than ever. This past year, with the Blue Origin and SpaceX launches, the world got a glimpse of what a truly democratized, relatively affordable space exploration scene would look like.

Beyond shooting rockets into space, the sector is now booming in other ancillary ways. And, there’s a multitude of life-changing use cases to be on Earth by exploring in the space around our sparkly, blue planet, according to Mani Thiru (pictured), head of aerospace and satellite, Asia Pacific and Japan, at Amazon Web Services Inc.

“It is very much tackling complex issues on Earth and transforming lives with information, ”Thiru said. “You know, it ranges for everything from wildfire detection to saving lives and smart agriculture for farmers. So the ton of different things that we’re doing, and as part of the Asia Pacific Sector, my task here is really just to grow the ecosystem. Women are an important part of that. ”

Thiru spoke with analyst John Furrier on theCUBE, SiliconANGLE Media’s livestreaming studio, during the Women in Tech: International Women’s Day event. They discussed the booming space exploration sector and why it isn’t as intimidating as it seems.

How it all began

Thiru’s journey towards a space-related initiative began when she was working with AWS in Australia about four years ago. During an educational conference, she met with Australia’s chief scientist, and that conversation ignited what eventually became a dedicated industry vertical at AWS.

“That’s literally how my journey into space started. We had a conversation [at AWS] and looked at how we could possibly support the Australian Space Agency, remit and roadmap as they started growing the industry. And then a whole industry, a whole vertical was set up, ”she stated.

Today, Thiru has a global team of experts around her that has experience ranging from building and launching a satellite to working out how to downlink and process imagery.

“Contrary to what a lot of people think, space is not just technology for a galaxy far, far away, ”she said.

Today, AWS ‘aerospace and satellite division is a crucial cog in the wheel of many astronomical projects worldwide. However, there’s still a lot more to do, and with the number of hands required now and in the future, a fresh influx of female talent in the space is crucial, according to Thiru.

The role of cloud

Massive amounts of data are being collected every day by satellites orbiting Earth – about 3 million square kilometers a day, according to Thiru. With that number expected to increase to about 3 billion over the next five years, the capability of physical information storage and computing resources to handle incoming data may become impossible. Enter, cloud computing.

“We have services which play a very critical role. Technologies like artificial intelligence and machine learning help us help these customers build up products and solutions, which then allow us to generate intelligence that’s serving a lot of other sectors, ”she said. “So it could be agriculture. It could be disaster response and recovery. ”

The information being gathered from space is invaluable to even more aspects of modern life, including disaster prevention, air quality monitoring, habitat and sea-level observation, topographical exploration, and even military observation.