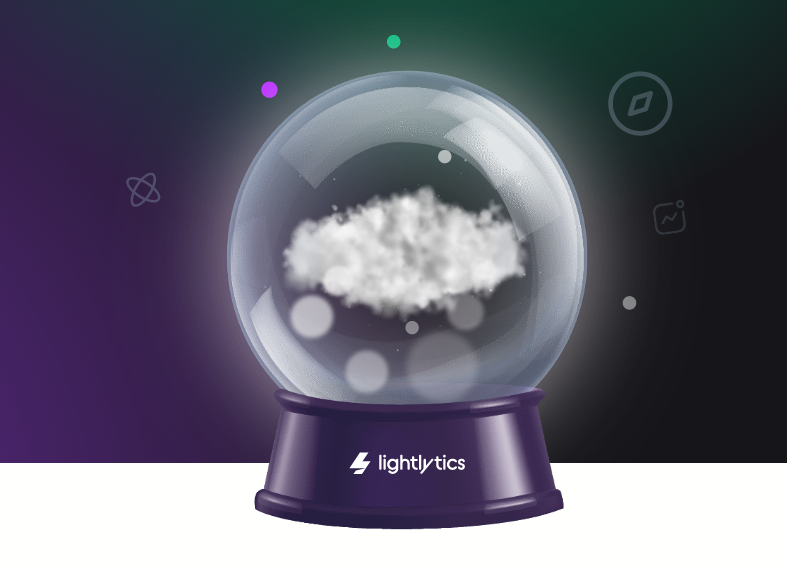 DevOps startup Lightlytics Ltd. said today it’s looking to expand its go-to-market strategy after raising $ 26 million in a new round of funding.

The Series A round was led by EIP with participation from Cervin Ventures and previous investors TLV Partners VC and Glilot Capital Partners VC, bringing Lightlytic’s total amount raised to $ 30 million.

Lightlytics has created a software-as-a-service platform that integrates with existing DevOps workflows across planning, code review and ongoing operations. The platform is designed to help teams write code and deploy configurations faster and without any hiccups, which it does through the use of an innovative “Cloud Twin.”

As the company explains, this is a real-time simulated model of a user’s cloud environment that dynamically correlates the dependencies among configurations, services, infrastructure and activity logs. With a Cloud Twin, DevOps and SecOps teams can observe the impact of new code and configuration changes before they go live, helping them predict and prevent downtime, security issues, costs and more.

Lightlytics co-founder and Chief Executive Or Shoshani said the idea of ​​a Cloud Twin holds a lot of promise because most DevOps teams are stretched thin and can’t possibly consider all of the dependencies that might cause problems when the new code is published.

“We’re on a mission to help these developers and engineers deploy code and configurations faster and with confidence, across the entire stack,” Shoshani said.

Holger Mueller of Constellation Research Inc. told SiliconANGLE that Lightlytics is applying a “digital twin” concept that has already been successfully used in smart buildings and internet of things deployments. He said it makes sense that the same concept can also be applied to information technology environments.

“The basic idea remains the same – simulate, plan, design, operate in trial in the twin, before unleashing the code in the real world,” Mueller explained. “It’s good to see innovation being funded at startups such as Lightlytics, who is pushing to leverage this concept to run next generation applications better.”

EIP partner Shawn Cherian said he invested in Lightlytics because its platform enables DevOps teams to transform the way they operate cloud environment simulations by combining infrastructure-as-code practices with the speed of continuous integration and continuous development. “This is a massive technology undertaking that will become an essential part of every DevOps toolkit,” Cherian said.

Lightlytics, which already claims to be a market leader in the area of ​​pre-deployment code validation, said it will use the funds from today’s round to triple its staff headcount and open its first office in the US It will also invest into its SaaS platform to expand its capabilities.

Cervin Ventures Partner Daniel Karp said what impressed him the most was Lightlytic’s utility for teams of all sizes.

“It’s no longer possible to see or assess all the risks caused by dependencies in neither new infrastructure deployments nor continued operations,” Karp said. “Lightlytic’s SaaS solves those blindspots and provides much-needed control across the environment.”