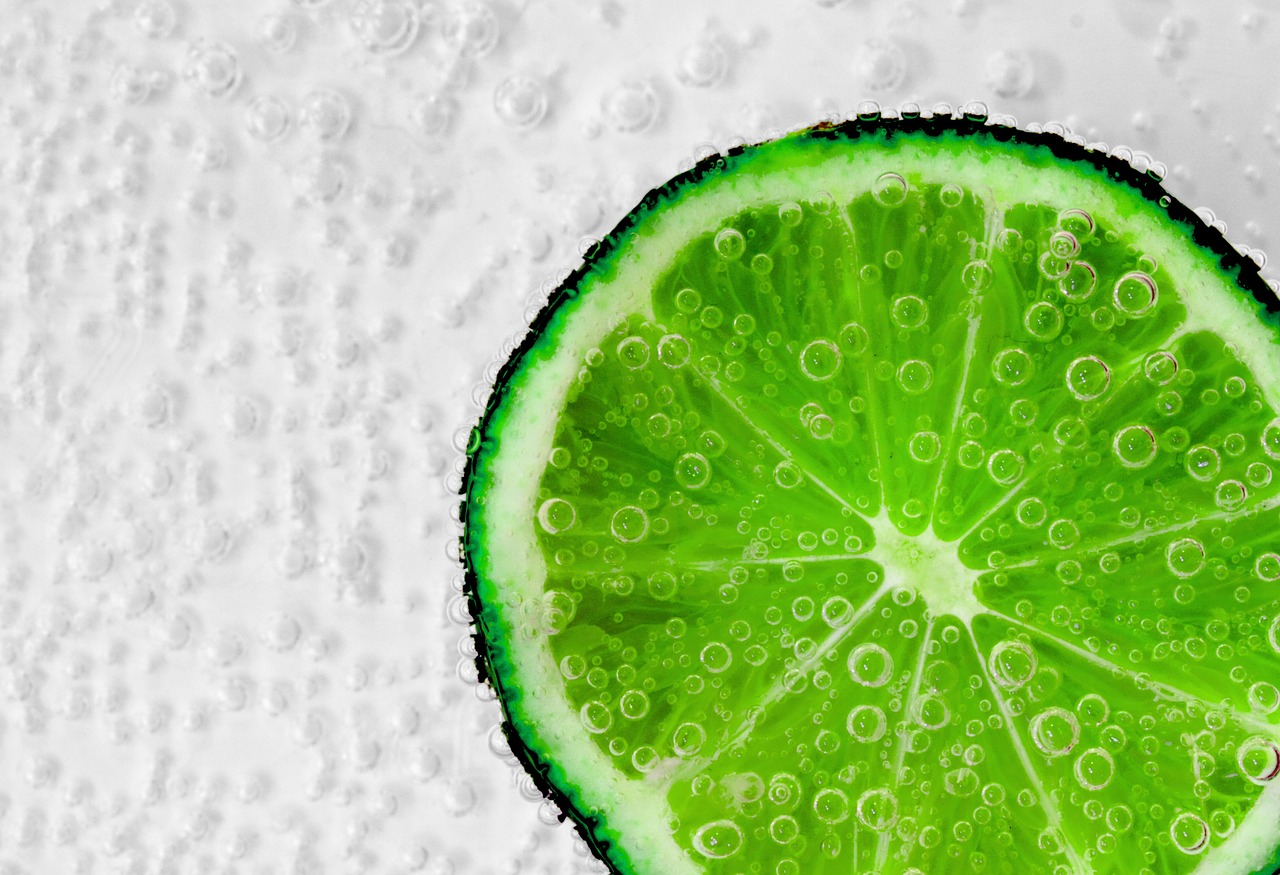 The former peer-to-peer file-sharing network LimeWire is relaunching in May as a marketplace for music-related digital collectibles, the company announced Wednesday.

The original LimeWire was shut down in 2010 during the heyday of file sharing and the company was one of those that took the brunt of litigation related to copyright infringement lawsuits. Fitting to the company’s resurrection, many of the files shared on its network were music and entertainment related.

The newly revived LimeWire will be a totally different company and is unaffiliated with the originators. Brothers Paul and Julian Zehetmayr, co-chief executives of LimeWire, bought the rights to the company with the intent to use its name as a way to bring people to the platform.

“In an increasingly difficult industry with streaming taking over and ownership taking a back seat, we are working to put artists and give them full flexibility and control when it comes to their content,” Julian Zehetmayr said. “It’s important to note that we are not relaunching LimeWire as an alternative to streaming platforms, but rather as an additional channel for artists to sell exclusive music and art directly to collectors.”

Digital collectibles on the new LimeWire will be in the form of nonfungible tokens, a type of cryptoasset represented by blockchain technology that allows for provable ownership of digital media.

Over the past two years, there has been a proliferation of NFT marketplaces, many of which focus on digital artwork. Big players such as OpenSea and Rarible dominate the market, but for the most part, NFTs are still not an easy technology for mainstream users to deal with on a day-to-day basis, the brothers said.

One of the objectives of the new LimeWire would be to help solve this and make the experience for new users easier and more intuitive. To do this, onboarding would be made easy for NFT newbies, items would be priced in US dollars and users could buy them with credit cards and bank accounts.

The idea is to make the experience of buying and owning NFTs as familiar as possible to everyday consumers.

“If you are an average music fan on the internet, you might not own any cryptocurrency or have access to a crypto wallet, let alone understand the mechanics of collectibles on the blockchain,” Paul Zehetmayr said. “We want to remove all those obstacles and make it easy for people to participate, while at the same time offering an exciting platform for crypto natives.”

Upon its public debut, the marketplace will have a list of artists from across the music industry to seed the market for collectors and fans. The idea will also be open to small and medium-sized creators as well starting at launch.

The company expects to raise its initial funds through a private sale of its utility token LMWR in April and again with a public sale of the token in the fourth quarter of 2022. Right now, users can join the upcoming marketplace waitlist via the website for a chance to get into its early access release.