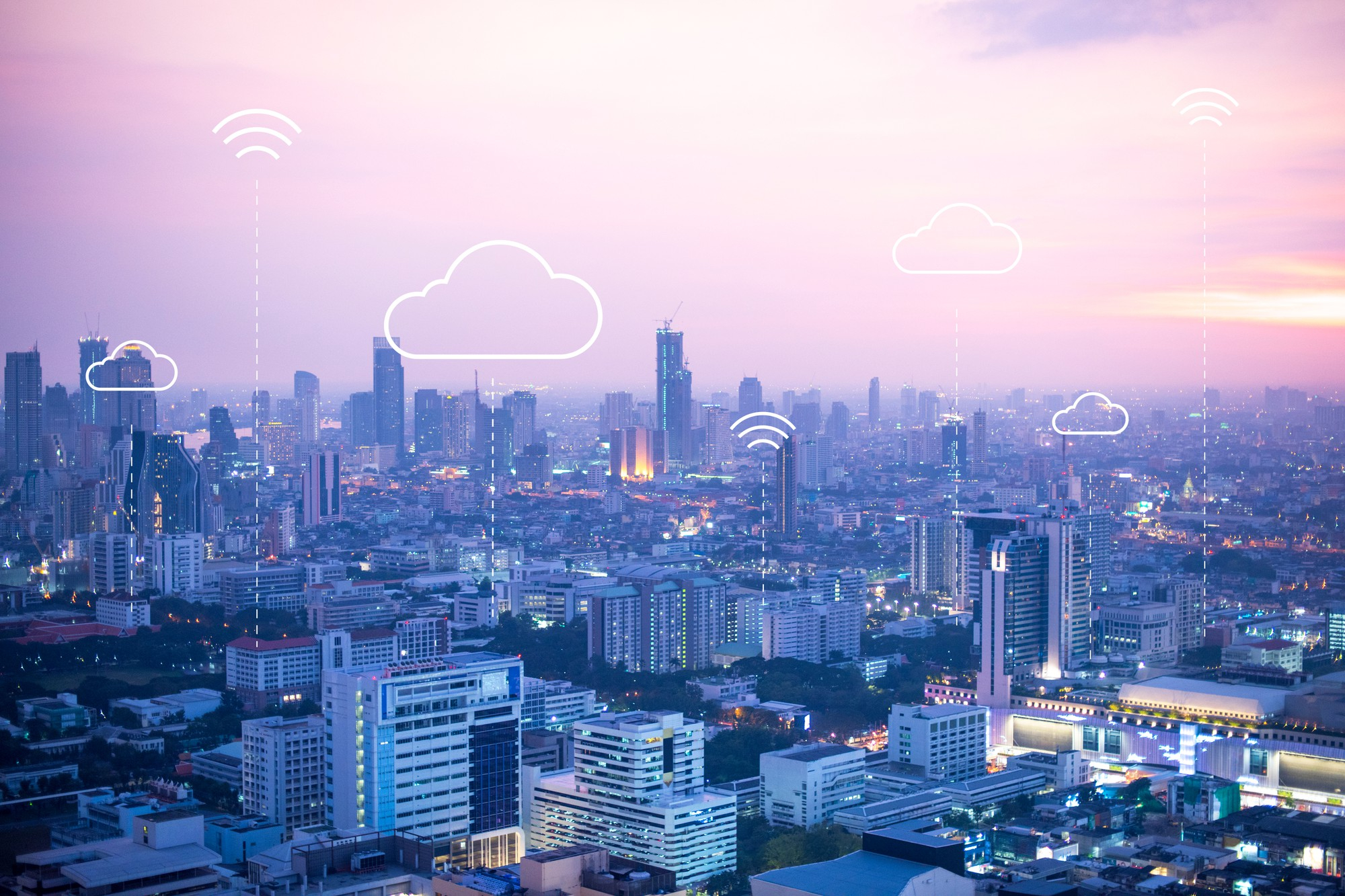 The private mobile network operator Celona Inc. announced today it has raised $ 60 million in a new round of funding to build out its fully integrated 5G local area network system for enterprise companies.

Celona has created a 5G LAN system that can provide low-latency and deterministic 5G-based connectivity for critical edge applications that require subsecond response times. Think applications such as autonomous mobile robots or mixed reality headsets, for instance. The system is designed to accelerate the adoption of digital automation initiatives across enterprises by bridging the gap between 5G and existing information technology networks and industrial “internet of things” infrastructure.

Since launching its 5G LAN system in November 2020, Celona has teamed up with multiple enterprises, managed service providers and mobile network operators to provide them with low-latency and high-bandwidth connectivity. Last August, for example, it partnered with Japan’s Nippon Telegraph and Telephone Corp., powering its P5G wireless offering that provides cloud-native network connectivity for major enterprises. It’s also working with major enterprises such as Tesla Motors Inc., Walmart Inc., Standard Steel LLC and BMW AG, to name just a few.

“This latest round of funding is a clear validation in our belief that the introduction of 5G cellular wireless technology within the enterprise is creating a completely new model for building enterprise networks,” said Celona co-founder and Chief Executive Rajeev Shah.

Celona said it will use the funding from today’s round to accelerate its worldwide expansion and channel growth, and fund its ongoing research and development efforts.

Digital Bridge CEO Marc Ganzi said he invested in Celona because he believes its technology will reshape the future of enterprise networks. “The company’s products and technology are poised to have a transformative impact on the entire industry,” he said.