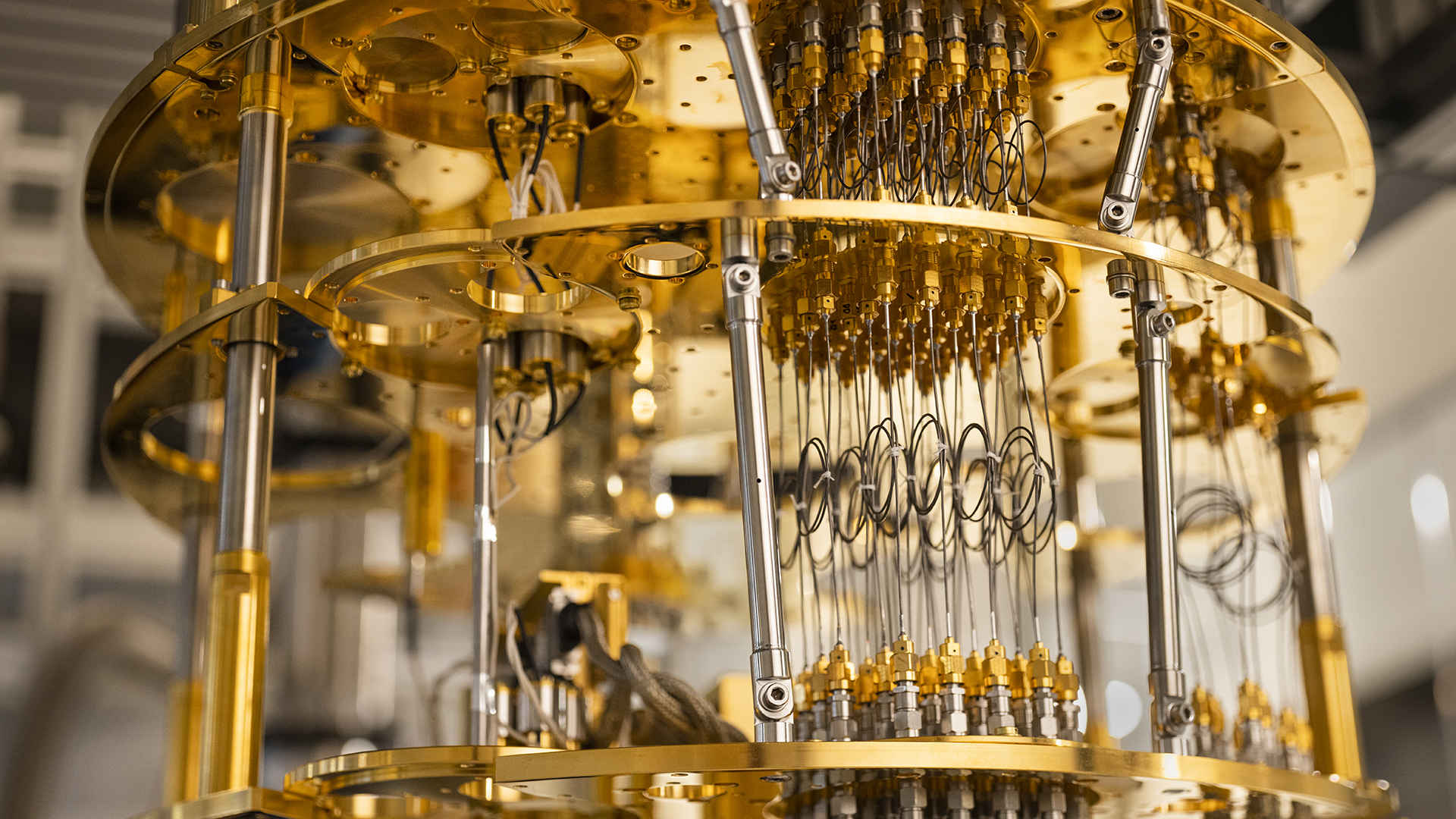 Microsoft Corp. today provided an update about its efforts to develop a topological quantum computer, a new type of quantum computer that could theoretically be faster and more reliable than current technologies.

Microsoft revealed that its researchers have recently cleared a “significant hurdle” toward building such a machine.

Current quantum computers are highly prone to making errors while carrying out calculations and, as a result, have limited practical applications. The reason for those calculation errors is that qubits, the basic building blocks of a quantum computer, frequently delete or modify information when they’re not supposed to. It’s difficult to process data if there is a risk that the data will be modified in an unexpected way.

In practice, however, building a topological quantum machine has proved extremely difficult. Microsoft, in today’s update about its work to build such a machine, says its scientists have reached a milestone research that could significantly advance the effort.

A topological quantum machine uses quasiparticles called Majorana zero-modes to carry out calculations. A quasiparticle is a physical phenomenon that shares certain similarities with particles, such as electrons and atoms, but isn’t a particle. Microsoft said today that its researchers have found a way to produce the Majorana zero-modes necessary for topological quantum machines.

Microsoft also found a way to produce another physical phenomenon, known as the topological superconducting phase, with the help of its Majorana zero-modes. It’s a property of superconducting materials that emerges under certain conditions, and it’s necessary to facilitate data processing in a topological quantum computer.

According to Microsoft, its researchers produced quasiparticles and the topological superconducting phase using a specially-built device that combines a semiconductor with superconducting elements. The device operates inside an industrial refrigerator cooled to temperatures nearing absolute zero. Microsoft has made multiple versions of the device and also tested it in simulations, the company said.

To verify the effectiveness of its technology, Microsoft evaluated a property of the hardware called the topological gap, which provides an indicator of how reliability data can be processed. The ability to process data reliably is the main advantage that topological quantum computers are expected to have over other quantum machines. According to Microsoft, the results of the evaluation indicate that its technology could provide a viable path to commercialization.

“Our team has measured topological gaps exceeding 30 μeV. This is more than triple the noise level in the experiment and higher than the temperature by a similar factor. This shows that it is a robust feature, ”Chetan Nayak, general manager of Microsoft’s quantum hardware group, wrote in a blog post.

“This is both a landmark scientific advance and a crucial step on the journey to topological quantum computation,” Nayak continued. “Our results are backed by exhaustive measurements and rigorous data validation procedures.”

The next step, the executive said, is to use the methods that Microsoft has developed as part of its research to build a topological qubit. Eventually, Microsoft plans to assemble a large number of such qubits into a functioning quantum computer. The company estimates that more than a million topological qubits could be placed on a single chip.

“With the underlying physics demonstrated, the next step is a topological qubit,” Nayak wrote. “We hypothesize that the topological qubit will have a favorable combination of speed, size, and stability compared to other qubits. We believe ultimately it will power a fully scalable quantum machine in the future, which will in turn enable us to realize the full promise of quantum to solve the most complex and pressing challenges of our society faces. ”