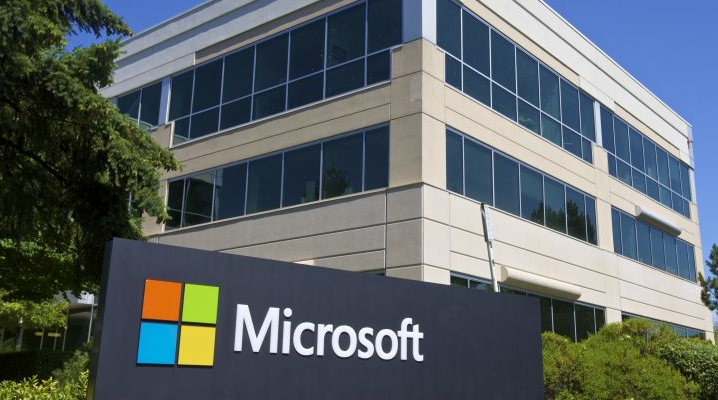 Microsoft Corp. is suspending all new sales in Russia following similar moves from other major tech firms including Apple Inc. and Google LLC.

Microsoft President and Vice Chair Brad Smith announced the move in a blog post this morning. “We are announcing today that we will suspend all new sales of Microsoft products and services in Russia,” the executive wrote. Smith added that “we are coordinating closely and working in lockstep with the governments of the United States, the European Union and the United Kingdom, and we are stopping many aspects of our business in Russia in compliance with governmental sanctions decisions.”

Smith also provided an update about Microsoft’s efforts to assist Ukraine. The executive detailed that “we have acted against Russian positioning, destructive or disruptive measures against more than 20 Ukrainian government, IT and financial sector organizations. We have also acted against cyberattacks targeting several additional civilian sites. ” Smith added that Microsoft is working to support the work of humanitarian organizations by providing them with assistance in areas such as cybersecurity.

Also this morning, Google LLC said that it is pausing ads in Russia. “In the light of extraordinary circumstances, we’re pausing Google ads in Russia,” the company said CNBC in a statement. “The situation is evolving quickly, and we will continue to share updates when appropriate.” The suspension reportedly applies to ads across Google Search, YouTube and the company’s display advertising platform.

Social media companies are also responding to Russia’s invasion of Ukraine. Meta Platforms Inc. stated on Tuesday that it’s demoting content from the Facebook pages and Instagram accounts of Russian state-controlled media outlets. Meta is implementing a variety of other measures as well, while Twitter Inc. and Snapchat operator Snap Inc. have announced steps of their own.