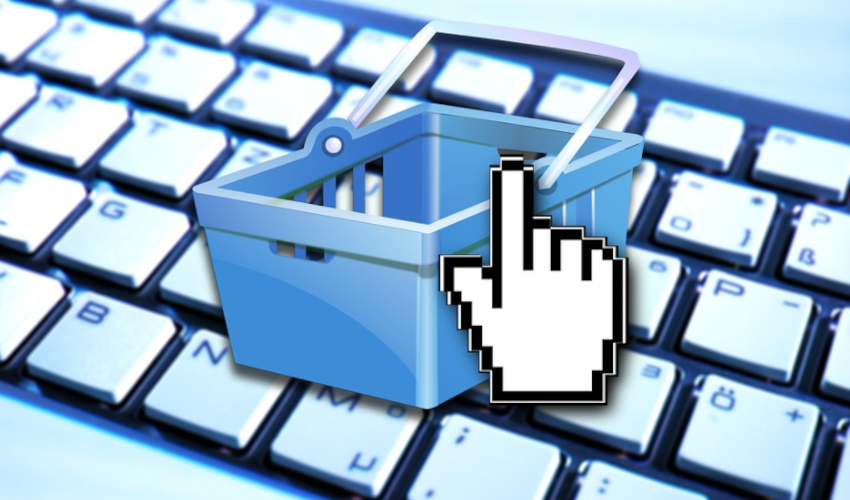 Mondu GmbH today announced that it has closed a $ 43 million funding round to expand its financial technology platform, which promises to streamline sales and procurement for companies.

The round was led by Valar Ventures with participation from Cherry Ventures and FinTech Collective. The investment firms were reportedly joined by a number of “senior executives” from major tech companies. Mondu has raised a total of $ 57 million in funding since launching last August.

Mondu provides a so-called buy now, pay later platform that gives companies the option to pay for purchases in multiple installments. An organization can choose to complete a purchase within 30, 60 or 90 days.

Business-to-business firms can integrate Mondu’s software into their e-commerce websites to streamline procurement for customers. Mondu offers an application programming interface to simplify the task of connecting its platform to websites. Additionally, the startup provides extensions for popular e-commerce platforms that organizations commonly use to manage online transactions.

Mondu has built risk scoring algorithms into its platform to help organizations reduce the risk of fraud. According to the startup, its algorithms usually take less than one second to make a decision when evaluating a transaction.

According to Mondu, its platform not only helps business-to-business firms improve the user experience for their customers but can also grow e-commerce sales. The startup says that adding buy now, pay later features to an e-commerce website can increase the percentage of visitors who turn into customers by 40%. The average value of purchases, in turn, increases by as much as 60% in some cases, according to the startup.

Mondu says “thousands” of companies have used its platform to date as part of their procurement efforts. The startup will invest its latest funding round in building new features and bringing its platform to more markets. Mondu currently focuses primarily on manufacturing, wholesale and business-to-business marketplace segments as part of its growth efforts.

In the consumer market, several buy now, pay later startups have achieved unicorn valuations over the past few years. One of the segment’s largest players, Klarna Bank AB, closed a $ 639 million funding round at a $ 45.6 billion valuation last June. Klarna disclosed at the time that it processed $ 18.9 billion worth of transactions in the first quarter of 2020 alone.