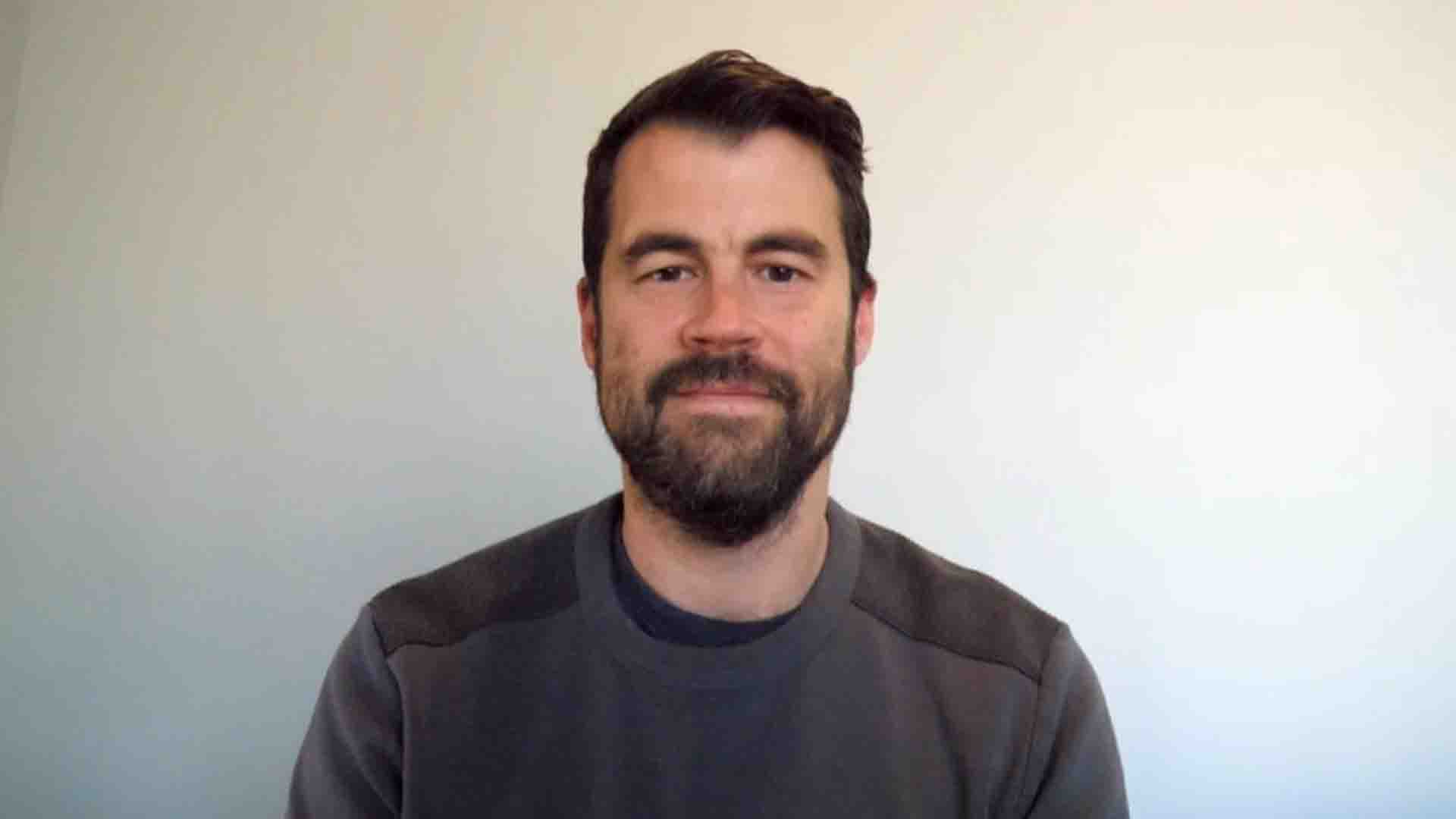 Video streaming has become a necessity in the post-pandemic era because it enables enterprises to remain interactive in real-time across operations, communications and customer service.

Given that video streaming involves undifferentiated heavy lifting, Mux Inc. simplifies this process by availing video as an API, enabling developers to create on-demand video and unique live video experiences. Incorporating data analytics into the API design has enabled Mux to tackle the complicated problems in video streaming, according to Jon Dahl (pictured), co-founder and chief executive officer of Mux.

“I think we saw live video grow by about 3,000% in 2020… we’ve seen the fastest growth in the world of live,” Dahl explained. “A lot of people are streaming video today at scale and high volumes without really great insight into what actually happens when they stream video. So the first product we actually built was a product called Mux Data, which is an analytics platform for developers operating video platforms. ”

Dahl spoke with theCUBE industry analyst John Furrier during the AWS Startup Showcase: “Data as Code – The Future of Enterprise Data and Analytics” event, an exclusive broadcast on theCUBE, SiliconANGLE Media’s livestreaming studio. They discussed how Mux is revolutionizing the video streaming space and how cloud computing makes this a reality. (* Disclosure below.)

By bringing the video and data pieces together, Dahl believes significant observability, monitoring and analytics are rendered.

“If you look at the world today, there’s actually more demand for software than there are software developers to build it… so in that kind of situation, one of the most powerful things you can do is make it easier for developers to build things, Dahl stated. “We do that for video… we replace hundreds of thousands of hours of engineering time to build the same thing everyone else has. It’s a way of accelerating the growth of software. “

The analytics culture in Mux has been propelled by the aspect of data-first when it comes to video streaming, according to Dahl.

“We really directly use data in our technology,” Dahl pointed out. “So as we build video streaming, which is our Mux video product, and build other products over time, we want to build them with data-first.”

By making video developer-friendly, Dahl believes Mux demystifies the narrative that video is difficult to utilize.

APIs are filling the void

As a video platform for developers, Dahl believes APIs have played an instrumental role in enabling seamless video streaming.

“We spend a lot of time thinking about API design and the developer experience of what we’re really doing in order to let developers build the way they want and build anything they want with video in as easy a way as possible,” Dahl stated. .

Mux provides the necessary infrastructure needed to make video streaming easier because it sits low down in the stack.

“If you build on top of Mux, you’re still building your own… video streaming,” he said. “We just do the heavy lifting under the hood… we move the bits and do the encoding.”

“We have each of the different parts of the video stack. We have videos, live video, on-demand video, data, and those kinds of things… there’s really a lot of different related categories, ”he said.

One of Mux’s core values ​​entails being human, as this triggers a great working culture, according to Dahl.

“We tend to have a culture of caring about people in the company, caring about our customers, and treating people like people,” he said.

Here’s the complete video interview, part of SiliconANGLE’s and theCUBE’s coverage of the AWS Startup Showcase: “Data as Code – The Future of Enterprise Data and Analytics” event.

(* Disclosure: TheCUBE is a paid media partner for the AWS Startup Showcase: “Data as Code – The Future of Enterprise Data and Analytics” event. Neither Mux Inc., the sponsor for theCUBE’s event coverage, nor other sponsors have editorial control over content on theCUBE or SiliconANGLE.)