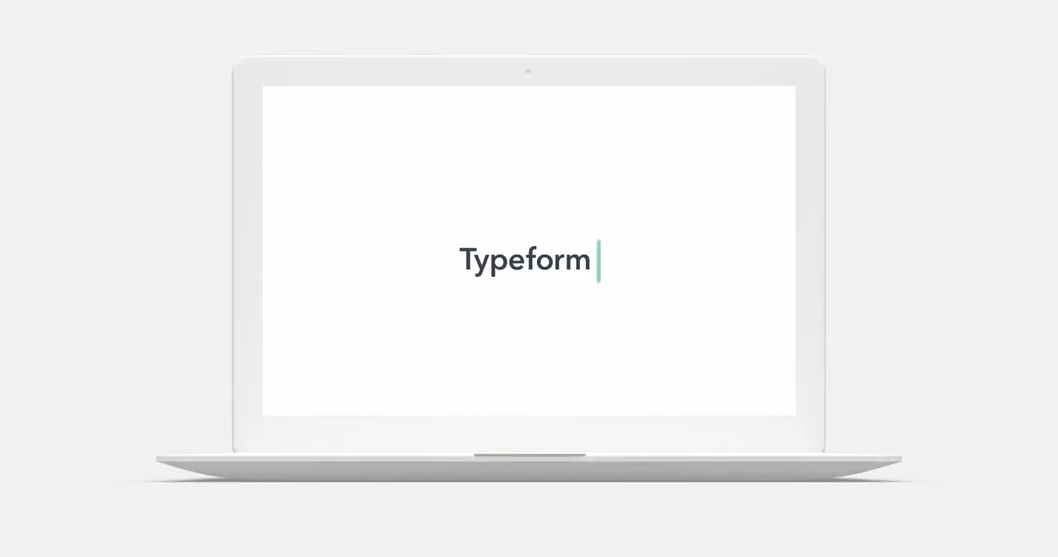 Startup Typeform SL, which provides a widely used form development platform of the same name, today announced that it has raised $ 135 million in fresh funding.

Investment firm Sofina led the funding round with participation from more than half a dozen others, including General Atlantic and Index Ventures. Typeform is now valued at $ 935 million.

Barcelona-based Typeform provides a platform that enables business users to create forms with features similar to a slideshow. The questions in a Typeform form aren’t displayed on a single page, but rather appear one at a time. When a user completes one section of a form, the next section loads.

Typeform says that its approach to interface design enables companies to significantly improve user engagement. The startup claims that, in some cases, companies using its service can increase the amount of data they collect through forms such as customer feedback surveys by 95%.

Typeform’s value proposition has won over more than 125,000 organizations since the startup launched in 2012. It counts major brands such as Lyft Inc., Airbnb Inc. and Volvo Cars as customers. Typeform told TechCrunch on the occasion of today’s funding announcement that its annual recurring revenue surpassed $ 70 million in 2021 after tripping over the preceding three years.

Besides helping companies increase the amount of data they collect using forms, Typeform also promises to simplify the task of processing collected data. Typeform can automatically synchronize form responses to a company’s business applications. Feature requests received by a software company, for example, can be synced to its software development team’s project management tool.

One contributor to Typeform’s popularity is that it doesn’t require coding expertise to use.

Business users can create a form in a few minutes from pre-packaged templates provided by the startup. A so-called conditional logic feature makes it possible to customize forms based on user input. An e-commerce company, for example, could create a customer feedback survey that customizes the questions it displays based on what product was purchased by the user.

“We are in a strong position to continue empowering businesses and their employees to grow and engage their audiences as online interactions become increasingly central to building an enduring brand,” said Typeform Chief Executive Officer Joaquim Lecha. “Our focus, as always, is on creating long-term value for our customers through Typeform’s simple but powerful self-serve interaction experiences.”

Measuring user sentiment is only one of several use cases that Typeform targets. According to the startup, its platform can also be used to build forms that help users sign up to online services, make e-commerce purchases and participate in market research initiatives, among others. That Typeform’s platform supports many different use cases allows the startup to target potential enterprise customers across a significant number of market segments.