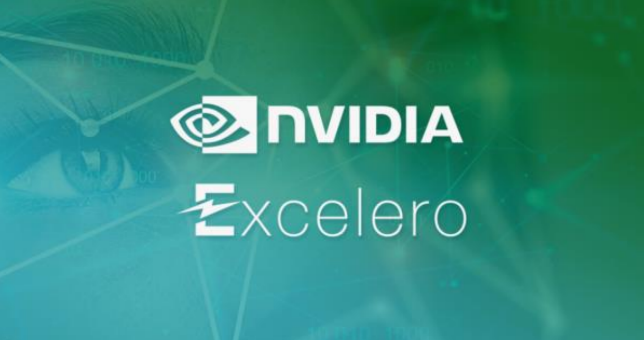 Founded in 2014 before exiting stealth three years later, Excelero is the developer of NVMesh software that’s used to manage and secure virtual arrays of NVMe flash drives, making them available as block storage across public and private cloud environments.

Excelero’s software is designed to leverage “server storage area networks,” which are devices built on commodity hardware that use internal storage to bring data as close as possible to the processor. It provides scale-out applications – which grow and shrink linearly with demand – with flexible access to flash storage over networks.

Server SANs are, however, limited in their ability to share storage resources across networks. Excelero’s software fixes that by permitting applications to treat server SAN resources as if they were a single, giant pool of storage space.

As part of Nvidia, Excelero’s team of engineers, which includes its co-founder and Chief Executive Officer Yaniv Romem, will be tasked with expanding support for software-defined block storage in the company’s enterprise software stack, including high performance computing clusters. Excelero’s team will also work to integrate block storage with the Nvidia DOCA software framework that runs on Nvidia’s data processing units.

Excelero is likely a good fit for Nvidia because the two companies have worked closely on a number of initiatives over the past few years. For instance, Excelero helped Nvidia to develop Magnum IO, a software suite that’s designed to help data scientists and artificial intelligence researchers process massive amounts of data in a short space of time. Excelero’s software is also used in Nvidia’s Quantum-2 Infiniband networking platform.

“The Excelero team is joining Nvidia as demand is surging for high-performance computing and AI,” Romem said. “We’ll be working with Nvidia to ensure our existing customers are supported and going forward we’re thrilled to apply our expertise in block storage to Nvidia’s world-class AI and HPC platforms.”

Nvidia said it will support Excelero’s existing customers by honoring all of its contracts, before integrating its NVMesh technology into its own enterprise software stack.